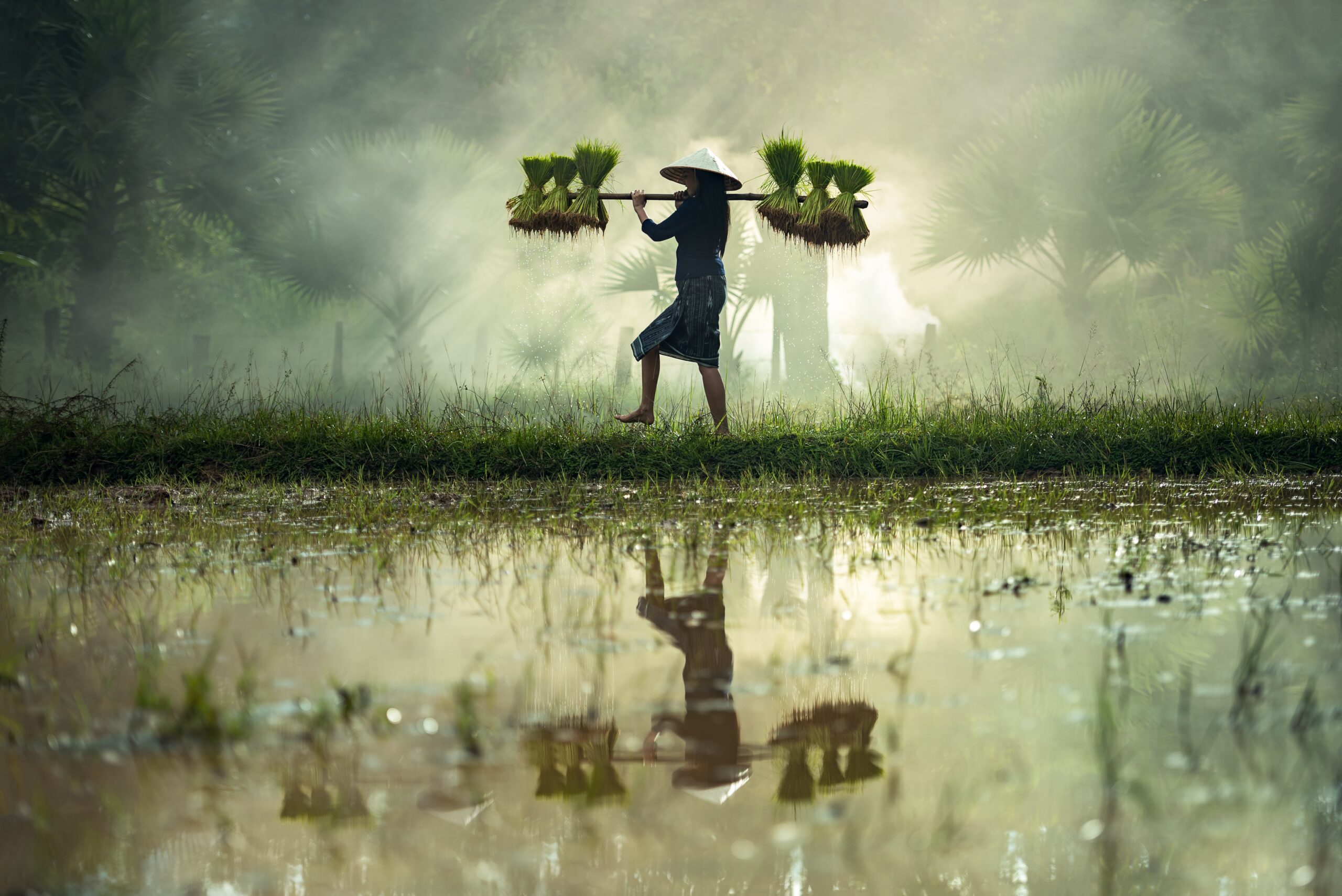 Bernabe Baya filed a complaint for illegal/constructive dismissal against AMSFC and DFC before the NLRC.

Baya alleged that he had been employed by AMSFC since February 5, 1985, and from then on, worked his way to a supervisory rank on September 1, 1997. As a supervisor, Baya joined the union of supervisors, and eventually, formed AMS Kapalong Agrarian Reform Beneficiaries Multipurpose Cooperative (AMSKARBEMCO), the basic agrarian reform organization of the regular employees of AMSFC.

Baya was reassigned to a series of supervisory positions in AMSFC’s sister company, DFC, where he also became a member of the latter’s supervisory union while at the same time, remaining active at AMSKARBEMCO.

Later on and upon AMSKARBEMCO’s petition before the Department of Agrarian Reform (DAR), some 220 hectares of AMSFC’s 513-hectare banana plantation were covered by the Comprehensive Agrarian Reform Law.

When AMSFC learned that AMSKARBEMCO entered into an export agreement with another company, it summoned AMSKARBEMCO officers, including Baya, to lash out at them and even threatened them that the ARBs’ takeover of the lands would not push through.

A few days later, Baya received a letter stating that his secondment with DFC has ended, thus, ordering his return to AMSFC.

However, upon Baya’s return to AMSFC, he was informed that there were no supervisory positions available; thus, he was assigned to different rank-and-file positions instead.

Baya’s written request to be restored to a supervisory position was denied, prompting him to file the instant complaint.

The Labor Arbiter ruled in Baya’s favor and, accordingly, ordered AMSFC and DFC to:

(a) reinstate Baya to his former position as supervisor without loss of seniority rights, or should reinstatement be impossible, to pay him separation pay at the rate of 39.25 days of salary for every year of service as practiced by the company; and

(b) pay Baya backwages and other benefits, as well as moral damages, exemplary damages, and attorney’s fees.

The NLRC reversed and set aside the LA ruling, and entered a new one dismissing the case for lack of merit.

Upon denial of his Motion for Reconsideration, Baya filed a petition for certiorari before the CA.

The CA set aside the NLRC ruling and reinstated that of the LA with modification as to the awards and damages.

Meanwhile and during the pendency of the CA proceedings, petitioner Sumifru Corporation acquired DFC via merger.

Thus, Sumifru was the one who filed the instant petition on behalf of DFC.

Whether or not AMSFC and DFC are liable to Baya for separation pay, moral damages, and attorney’s fees.

“In labor disputes, grave abuse of discretion may be ascribed to the NLRC when, inter alia, its findings and conclusions are not supported by substantial evidence, or that amount of relevant evidence which a reasonable mind might accept as adequate to justify a conclusion.”

Guided by the foregoing considerations, the Court finds that the CA correctly ascribed grave abuse of discretion on the part of the NLRC in reversing the LA ruling, as the LA’s finding that Baya was constructively dismissed from employment is supported by substantial evidence.

“Constructive dismissal exists where there is cessation of work, because ‘continued employment is rendered impossible, unreasonable or unlikely, as an offer involving a demotion in rank or a diminution in pay’ and other benefits.

Aptly called a dismissal in disguise or an act amounting to dismissal but made to appear as if it were not, constructive dismissal may, likewise, exist if an act of clear discrimination, insensibility, or disdain by an employer becomes so unbearable on the part of the employee that it could foreclose any choice by him except to forego his continued employment.”

In Peckson v. Robinsons Supermarket Corp., the Court held that the burden is on the employer to prove that the transfer or demotion of an employee was a valid exercise of management prerogative and was not a mere subterfuge to get rid of an employee; failing in which, the employer will be found liable for constructive dismissal.

However, in light of the underlying circumstances which led to Baya’s constructive dismissal, it is clear that an atmosphere of animosity and antagonism now exists between Baya on the one hand, and AMSFC and DFC on the other, which therefore calls for the application of the doctrine of strained relations under the doctrine of strained relations, the payment of separation pay is considered an acceptable alternative to reinstatement when the latter option is no longer desirable or viable.

Thus, it is more prudent that Baya be awarded separation pay, instead of being reinstated, as computed by the CA.