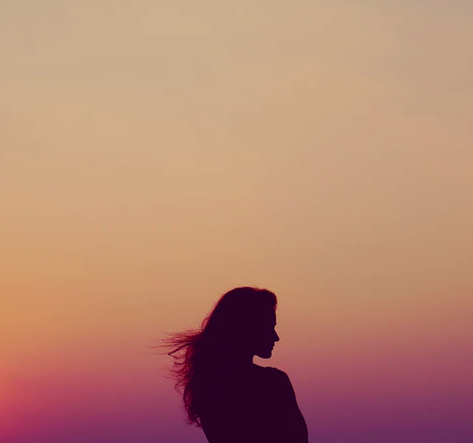 Complainant Minda V. Reyes testified that in the evening of August 5, 1966, she attended the coronation ceremony held at the St. Mary’s College in Nueva Vizcaya where she was then a 4th year BSE Student. The affair ended at about 11:30 in the evening, and she left the school with her boyfriend Augusto at past 12 AM. As there were no more jeepneys to her hometown, they walked through the streets until they came to the Perez grandstand. They were conversing when the three accused appeared and approached them. Edmund Magat and Boy Villar took her by the hand, while Carlos Pastores held Augusto at bay with a bolo.

Then, Magat and Villar started embracing and kissing her, and touching her breasts and private parts. She struggled and cried for help. Augusto tried to come to her aid twice, but failed.

Pastores held her by the hand and ordered Magat and Villar and Augusto to follow them to the dike. They walked, Pastores still holding her hand and threatening her with a knife, followed by Magat and Villar who had Augusto between them.

When they reached the dike, Pastores ordered Magat and Villar to take Augusto away, which the two did. The complainant and Pastores had walked a little farther when the latter started kissing and embracing her. Despite her struggles. Pastores was able to have sexual intercourse with her. Pastores threatened to kill her if she would report to the authorities. Pastores brought her to the house of one Mrs. Bongcad to whom she was introduced as Pastores’ sweetheart. She kept her peace because she was afraid. Later, when she reiterated to Pastores her desire to go home to change her clothes, he consented.

Later in the day, she was brought to the provincial hospital where she submitted to a physical examination.

The trial court declared that all the accused appellants acted in conspiracy and are equally responsible as co-principals.

In the instant appeal, Pastores questions the decision finding him guilty of rape, contending the fact that the physician who conducted the physical examination of the complainant after the incident found her hymen to be intact.

Whether or not the finding of an intact hymen of the victim negates the charge of rape.

The Court noted that the fact that a woman’s hymen which shows no signs of laceration does not preclude a finding of rape. For, the rapture of the hymen or laceration of any part of the woman’s genitalia is not indispensable to a conviction for rape; it is enough that there is proof of entrance of the male organ within the labia of the pudendum.

In the present case, in addition to the positive declaration of the complainant about the consummation of rape on her person, we have the testimony of the examining physician that when he examined complainant, he found contusions in the vulva, congested condition and discoloration of hymen, and fresh laceration at the posterior fourchette which are injuries that indicates that the object that inflicted them had penetrated past the labia majora of the pudendum. Furthermore, the condition of complainant’s unruptured hymen was explained by the same physician during the trial. He declared that there is a type of hymen, the elastic kind, that returns back to its original virginal appearance even after sexual intercourse, and complainant’s belongs to this type.