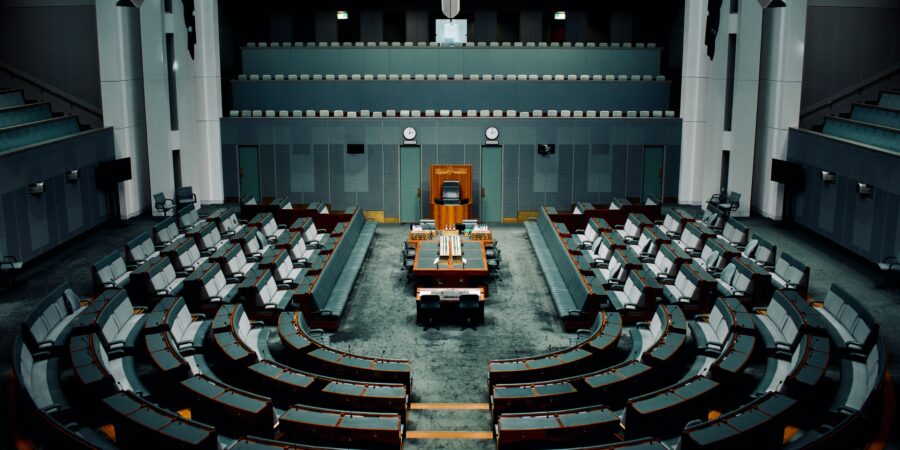 Philip A. Pichay was convicted by final judgment of four counts of libel. In lieu of imprisonment, he was sentenced to pay a fine in the amount of P6,000.00 for each count of libel and 1 Million Pesos as moral damages. This Decision became final and executory on 1 June 2009.

On 9 October 2012, Pichay filed his certificate of candidacy for the position of Member of the House of Representatives for the First Legislative District of Surigao del Sur for the 13 May 2013 elections.

Petitioner Mary Elizabeth Ty-Delgado filed a petition for disqualification under Section 12 of the Omnibus Election Code against Pichay before the COMELEC on the ground that Pichay was convicted of libel, a crime involving moral turpitude.

In his Answer, Pichay alleged that the petition for disqualification was actually a petition to deny due course to or cancel certificate of candidacy under Section 78, in relation to Section 74, of the Omnibus Election Code, and it was filed out of time. He claimed that libel does not necessarily involve moral turpitude, and that he did not personally perform the acts prohibited and his conviction for libel was only because of his presumed responsibility as president of the publishing company.

The Provincial Board of Canvassers of Surigao del Sur proclaimed Pichay as the duly elected Member of the House of Representatives for the First Legislative District of Surigao del Sur, obtaining a total of 76,870 votes.

Ty-Delgado filed an ad cautelam petition for quo warranto before the HRET reiterating that Pichay is ineligible to serve as Member of the House of Representatives.

The Comelec First Division dismissed the petition for disqualification filed against Pichay because of lack of jurisdiction.

Ty-Delgado converted her petition into a regular petition for quo warranto.

In its Decision, the HRET held that it had jurisdiction over the present quo warranto petition since it involved the eligibility of a Member of the House of Representatives due to a disqualification under Section 12 of the Omnibus Election Code.

The HRET concluded that the circumstances surrounding Pichay’s conviction for libel showed that the crime did not involve moral turpitude.

Whether or not the HRET committed grave abuse of discretion for its finding that Pichay’s conviction for libel did not involve moral turpitude.

A sentence by final judgment for a crime involving moral turpitude is a ground for disqualification under Section 12 of the Omnibus Election Code.

Moral turpitude is defined as everything which is done contrary to justice, modesty, or good morals; an act of baseness, vileness or depravity in the private and social duties which a man owes his fellowmen, or to society in general. Although not every criminal act involves moral turpitude, the Court is guided by one of the general rules that crimes mala in se involve moral turpitude while crimes mala prohibita do not.

To be liable for libel, the following elements must be shown to exist: (a) the allegation of a discreditable act or condition concerning another; (b) publication of the charge; (c) identity of the person defamed; and (d) existence of malice.

Malice connotes ill will or spite and speaks not in response to duty but merely to injure the reputation of the person defamed, and implies an intention to do ulterior and unjustifiable harm. Malice is bad faith or bad motive and it is the essence of the crime of libel. To determine actual malice, a libelous statement must be shown to have been written or published with the knowledge that it is false or in reckless disregard of whether it is false or not. Reckless disregard of what is false or not means that the defendant entertains serious doubt as to the truth of the publication or possesses a high degree of awareness of its probable falsity.

Having been convicted of the crime of libel, Pichay is disqualified under Section 12 of the Omnibus Election Code for his conviction for a crime involving moral turpitude.

In both Jalosjos, Jr. v. Comelec and Aratea v. Comelec, we proclaimed the second placer, the only qualified candidate who actually garnered the highest number of votes, for the position of Mayor. We found that since the certificate of candidacy of the candidate with the highest number of votes was void ab initio, he was never a candidate at all, and all his votes were considered stray votes.

Accordingly, we find that the HRET committed grave abuse of discretion amounting to lack of or excess of jurisdiction when it failed to disqualify Pichay for his conviction for libel, a crime involving moral turpitude. Since Pichay’s ineligibility existed on the day he filed his certificate of candidacy and he was never a valid candidate for the position of Member of the House of Representatives, the votes cast for him were considered stray votes.

Thus, the qualified candidate for the position who received the highest number of valid votes shall be declared the winner (petitioner Mary Elizabeth Ty-Delgado).

Fundamental is the rule that grave abuse of discretion arises when a lower court or tribunal patently violates the Constitution, the law or existing jurisprudence. While it is well-recognized that the HRET has been empowered by the Constitution to be the “sole judge” of all contests relating to the election, returns, and qualifications of the members of the House of Representatives, the Court maintains jurisdiction over it to check “whether or not there has been grave abuse of discretion amounting to lack or excess of jurisdiction” on the part of the latter. In other words, when the HRET utterly disregards the law and settled precedents on the matter before it, it commits grave abuse of discretion.