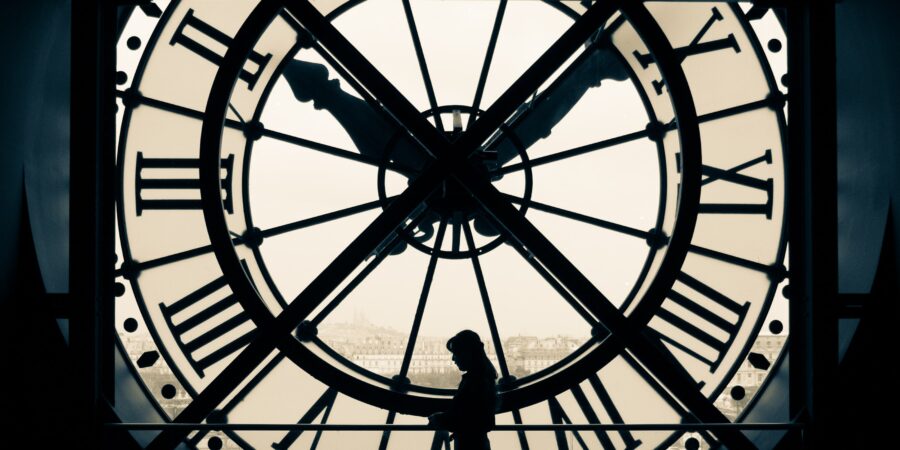 On the complaint of Michaela B. de Magadia, an information was filed docketed as Criminal Case No. 6751, for Trespass to Dwelling, against the accused Felipe Abuy. On arraignment, the accused Abuy pleaded not guilty, and the case was thereafter tried. During trial, the prosecution moved for the dismissal of the case, on the ground that the evidence so far presented by it would not sustain the accused’s conviction of said crime charged. The motion was granted by the court.

Subsequent to the the acquittal of the accused of the crime of Trespass to Dwelling on motion of the prosecuting officer, another information charging the same accused Felipe Abuy with the crime of Unjust Vexation, the present case to which the motion to quash, was filed by the defense attorney, on the ground of prescription.

The prosecution appealed to the CFI and the CFI denied the appeal.

Whether or not the crime of unjust vexation has prescribed.

The information dated November 13, 1959 charging appellee Abuy with said offense, expressly alleges that he committed it “on February 21, 1959.”

According to Article 91 of the Revised Penal Code, the period of prescription of an offense “shall commence to run upon the day on which the crime was discovered by the offended party, the authorities or their agents”.

From February 21, 1959 to November 13, 1959 (date of filing of the information) is 6 months and 20 days, far beyond the 2-month prescriptive period of said offense. In the circumstances, appellee Abuy correctly moved to quash said information, and the Municipal Court properly granted the same. The CFI, on its part, committed no reversible error in dismissing the prosecution’s appeal from said quashal by the Municipal Court.

The prosecution argued that the filing of the information for trespass to dwelling on April 1, 1959 interrupted the running of the two-month prescriptive period.

After the municipal court of the City dismissed the case on November 5, 1959 on motion of the prosecution it was only then that the prescriptive period commenced to run again.

The contention of the prosecution is not in accordance with Article 91 of the RPC which provides that, “The period of prescription . . . shall be interrupted by the filing of the complaint or information, and shall commence to run again when such proceedings terminate without the accused being convicted or acquitted, or are unjustifiably stopped for any reason not imputable to him (accused)”.

Here, the first information was trespass to dwelling, the elements of which are, the prosecution expressly admits, entirely different from the elements of the other offense of unjust vexation against Nicolasa B. de Magadia charged in the second information. There is nothing in the two informations to show that the two offenses are related to each other except that they were committed by the same accused on the same date and within the jurisdiction of the same court.

The one, in fact, is not a bar to the other. Consequently, the filing of the one does not interrupt the prescriptive period as to the other.