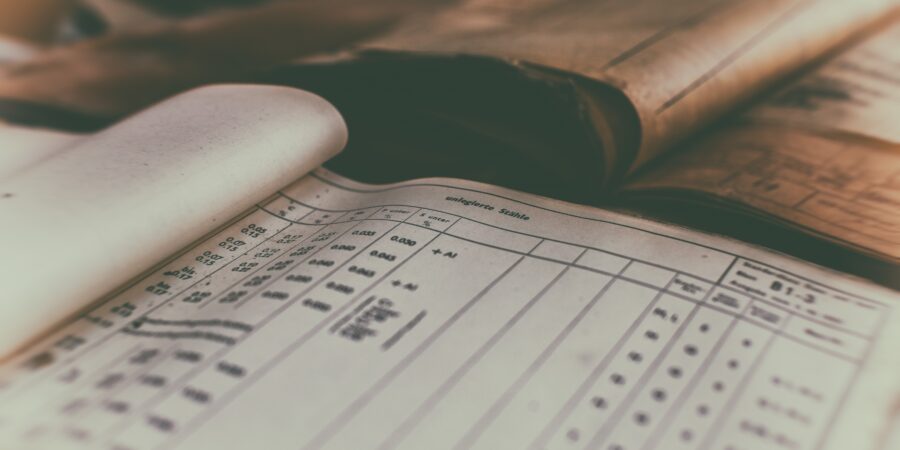 Licerio P. Sendaydiego, the provincial treasurer of Pangasinan, in conspiracy with Juan Samson, an employee of a lumber and hardware store in Dagupan City, and with Anastacio Quirimit, the provincial auditor, as an accomplice, used six (6) forged provincial vouchers in order to embezzle from the road and bridge fund the total sum of P57,048.23.

The provincial voucher involved in these cases has several parts. The upper part is supposed to be signed by two officials of the provincial engineer’s office and by the governor’s representative.

The falsity of the provincial voucher is proven, among other things, by the fact that there was no project for the repair of the bridge at Barrio Libertad; the amount of P16,727.52 was never received by the Carried Construction Supply Co.; the alleged official receipts is forged, and  the lumber and materials were never delivered by the company to the provincial government.

After trial, Sendaydiego and Samson were found guilty as principals of malversation through falsification of public documents.

What was/were the crime/s committed?

The trial court and the parties assumed that three complex crimes of malversation through falsification of public documents were committed in this case. That assumption is wrong.

The crimes committed in these three cases are not complex. Separate crimes of falsification and malversation were committed. These are not cases where the execution of a single act constitutes two grave or less grave felonies or where the falsification was used as a means to commit malversation.

In the instant cases, the provincial treasurer, as the custodian of the money forming part of the road and bridge fund, could have malversed or misappropriated it without falsifying any voucher. The falsification was used as a device to prevent detection of the malversation.

The falsifications cannot be regarded as constituting one continuing offense impelled by a single criminal impulse.

The overall result is that in these three cases six separate offenses of falsification and six separate crimes of malversation were committed. Appellant Samson is a co-principal in each of the said twelve offenses.

The estate of the late Licerio P. Sendaydiego is ordered to indemnify the province of Pangasinan in the sum of P57,048.23.