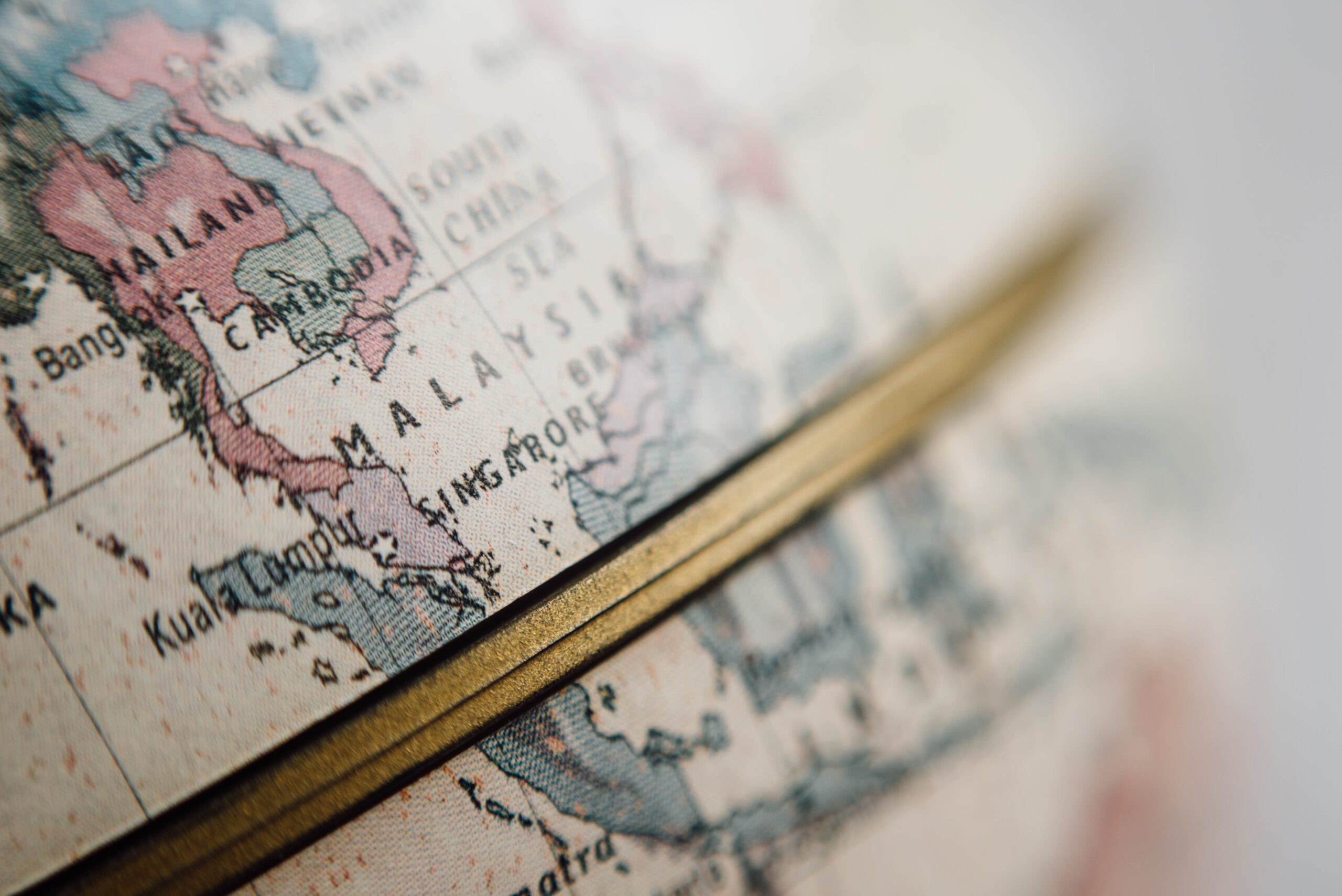 Marelyn Tanedo Manalo filed a petition for cancellation of Entry of marriage in the Civil Registry of San Juan, Metro Manila, by virtue of a judgment of divorce rendered by a Japanese court.

An Amended Petition which captioned that it is also a petition for recognition and enforcement of foreign judgment was later filed, alleging that petitioner is previously married in the Philippines to a Japanese national named YOSHINO MINORO as shown by their Marriage Contract and that recently, Manalo filed a case for divorce in Japan and after due proceedings, a divorce decree dated December 6, 2011 was rendered by the Japanese Court.

Manalo sought to have the entry of marriage in the Civil Registry of San Juan, Metro Manila cancelled pursuant to Rule 108 of the Revised Rules of Court, which marriage was already dissolved by virtue of the aforesaid divorce decree.

In ruling that the divorce obtained by Manalo in Japan should not be recognized, it opined that, based on Article 15 of the New Civil Code, the Philippine law “does not afford Filipinos the right to file for a divorce, whether they are in the country or living abroad, if they are married to Filipinos or to foreigners, or if they celebrated their marriage in the Philippines or in another country” and that unless Filipinos “are naturalized as citizens of another country, Philippine laws shall have control over issues related to Filipinos’ family rights and duties, together with the determination of their condition and legal capacity to enter into contracts and civil relations, including marriages.”

On appeal, the CA overturned the RTC decision. It held that Article 26 of the Family Code is applicable even if it was Manalo who filed for divorce against her Japanese husband because the decree they obtained makes the latter no longer married to the former, capacitating him to remarry.

The OSG filed a motion for reconsideration, but it was denied.

Whether or not a Filipino citizen has the capacity to remarry under Philippine law after initiating a divorce proceeding abroad and obtaining a favorable judgment against his or her alien spouse who is capacitated to remarry.

We rule in the affirmative.

Jurisprudence [Dacasin v. Dacasin and Van Dorn] already recognized a foreign divorce decree that was initiated and obtained by the Filipino spouse and extended its legal effects on the issues of child custody and property relation, respectively.

Paragraph 2 of Article 26 speaks of “a divorce x x x validly obtained abroad by the alien spouse capacitating him or her to remarry. ” Based on a clear and plain reading of the provision, it only requires that there be a divorce validly obtained abroad. The letter of the law does not demand that the alien spouse should be the one who initiated the proceeding wherein the divorce decree was granted. It does not distinguish whether the Filipino spouse is the petitioner or the respondent in the foreign divorce proceeding. The Court is bound by the words of the statute.

Art. 26. All marriages solemnized outside the Philippines, in accordance with the laws in force in the country where they were solemnized, and valid there as such, shall also be valid in this country, except those prohibited under Articles 35(1), (4), (5) and (6), 36, 37 and 38.

Where a marriage between a Filipino citizen and a foreigner is validly celebrated and a divorce is thereafter validly obtained abroad by the alien spouse capacitating him or her to remarry, the Filipino spouse shall likewise have capacity to remarry under Philippine law.

Paragraph 2 of Article 26 confers jurisdiction on Philippine courts to extend the effect of a foreign divorce decree to a Filipino spouse without undergoing trial to determine the validity of the dissolution of the marriage. It authorizes our courts to adopt the effects of a foreign divorce decree precisely because the Philippines does not allow divorce. Philippine courts cannot try the case on the merits because it is tantamount to trying a divorce case. Under the principles of comity, our jurisdiction recognizes a valid divorce obtained by a spouse of foreign nationality, but the legal effects thereof, e.g., on custody, care and support of the children or property relations of the spouses, must still be determined by our courts.