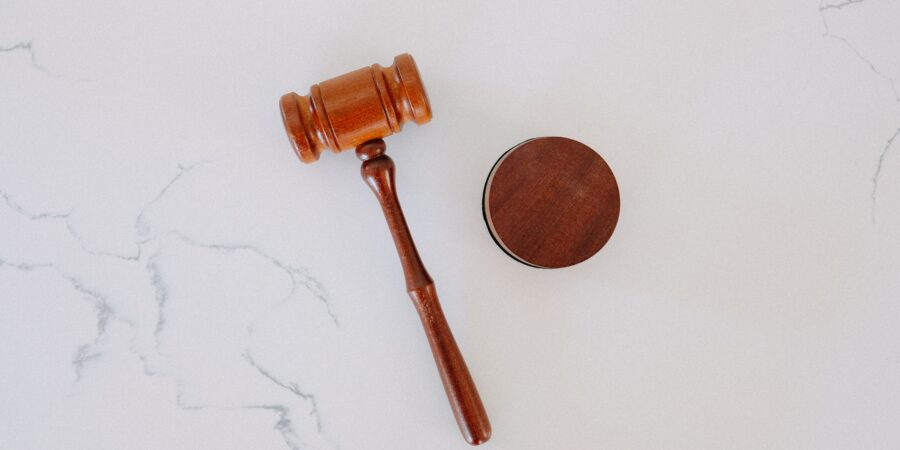 Petitioners Social Justice Society (SJS), et al., in an original petition for mandamus under Rule 65, sought to compel respondent Hon. Jose L. Atienza, Jr., then mayor of the City of Manila, to enforce Ordinance No. 8027. This ordinance was enacted by the Sangguniang Panlungsod of Manila on November 20, 2001, approved by respondent Mayor on November 28, 2001, and became effective on December 28, 2001 after publication.

Ordinance No. 8027 reclassified the area of Punta, Sta. Ana bounded by the Pasig River, Marcelino Obrero St., Mayo 28 St., and F. Manalo Street, from industrial to commercial and directed the owners and operators of businesses disallowed under the reclassification to cease and desist from operating their businesses within six months from the date of effectivity of the ordinance.

Among the businesses situated in the area are the so-called “Pandacan Terminals” of the oil companies.

Several oil companies intervened to attack the validity of Ordinance No. 8027 with prayer for the issuance of a writ of preliminary injunction and/or temporary restraining order (TRO) claiming to have a direct and immediate interest in the implementation of Ordinance No. 8027 as they will need to spend billions of pesos if they are compelled to relocate their oil depots out of Manila.

The DOE intervened and alleged that Ordinance No. 8027 encroaches upon its exclusive and national authority over matters affecting the oil industry.

Ordinance No. 8027 was passed by the Sangguniang Panlungsod of Manila in the exercise of its police power. Police power is the plenary power vested in the legislature to make statutes and ordinances to promote the health, morals, peace, education, good order or safety and general welfare of the people.

This power flows from the recognition that salus populi est suprema lex (the welfare of the people is the supreme law). While police power rests primarily with the national legislature, such power may be delegated. Section 16 of the LGC, known as the general welfare clause, encapsulates the delegated police power to local governments.

The Enactment Of Ordinance No. 8027 Is A Legitimate Exercise Of Police Power

As with the State, local governments may be considered as having properly exercised their police power only if the following requisites are met:

(1) the interests of the public generally, as distinguished from those of a particular class, require its exercise and

(2) the means employed are reasonably necessary for the accomplishment of the purpose and not unduly oppressive upon individuals.

In short, there must be a concurrence of a lawful subject and a lawful method.

Having ruled that there is no impediment to the enforcement of Ordinance No. 8027, we now proceed to make a definitive ruling on its constitutionality and validity.

The tests of a valid ordinance are well established. For an ordinance to be valid, it must not only be within the corporate powers of the LGU to enact and be passed according to the procedure prescribed by law, it must also conform to the following substantive requirements:

(1) must not contravene the Constitution or any statute;

(2) must not be unfair or oppressive;

(3) must not be partial or discriminatory;

(4) must not prohibit but may regulate trade;

(5) must be general and consistent with public policy and

(6) must not be unreasonable.

In resolving controversies, courts can only consider facts and issues pleaded by the parties. Courts, as well as magistrates presiding over them are not omniscient. They can only act on the facts and issues presented before them in appropriate pleadings. They may not even substitute their own personal knowledge for evidence. Nor may they take notice of matters except those expressly provided as subjects of mandatory judicial notice.

While courts are required to take judicial notice of the laws enacted by Congress, the rule with respect to local ordinances is different. Ordinances are not included in the enumeration of matters covered by mandatory judicial notice under Section 1, Rule 129 of the Rules of Court.

This cannot be taken to mean that this Court, since it has its seat in the City of Manila, should have taken steps to procure a copy of the ordinance on its own, relieving the party of any duty to inform the Court about it.

The intent of a statute requiring a court to take judicial notice of a local ordinance is to remove any discretion a court might have in determining whether or not to take notice of an ordinance. Such a statute does not direct the court to act on its own in obtaining evidence for the record and a party must make the ordinance available to the court for it to take notice.