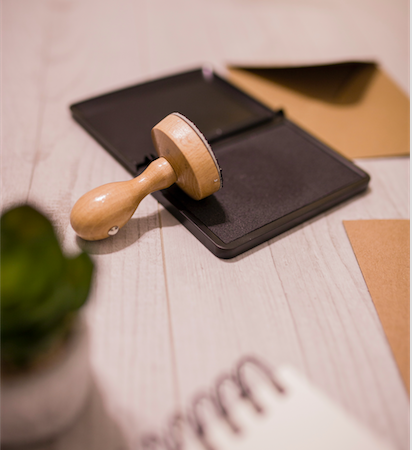 Rose Orillosa met accused-appellant in 1994. They decided to live together as husband and wife.

Rose has 3 children of her estranged husband Ricardo, namely Analia, who was born on December 18, 1985; Jepsy, who was 11 years old, and Rossel, who was nine years old.

On November 5, 1998, at about 3:00 p.m., Analia went into her room and lay down in bed. Meanwhile, his younger brother Rossel was tending their video shop while their mother was away.

Accused-Appellant entered the room of Analia. He was wearing a pair of short pants and was naked from waist up. He placed himself on top of her, held her hands and legs and fondled her breasts.

Whether or not accused-appellant is guilty of consummated acts of lasciviousness.

The last paragraph of Article 6 of the Revised Penal Code reads:

There is an attempt when the offender commences the commission of a felony directly by overt acts, and does not perform all the acts of execution which should produce the felony by reason of some cause or accident other than his own spontaneous desistance.

The essential elements of an attempted felony are as follows:

1. The offender commences the commission of the felony directly by overt acts;

2. He does not perform all the acts of execution which should produce the felony;

3. The offenders act be not stopped by his own spontaneous desistance;

4. The non-performance of all acts of execution was due to cause or accident other than his spontaneous desistance.

The first requisite of an attempted felony consists of two elements, namely:

(1) That there be external acts;

(2) Such external acts have direct connection with the crime intended to be committed.

An overt or external act is defined as some physical activity or deed, indicating the intention to commit a particular crime, more than a mere planning or preparation, which if carried out to its complete termination following its natural course, without being frustrated by external obstacles nor by the spontaneous desistance of the perpetrator, will logically and necessarily ripen into a concrete offense.

The raison detre for the law requiring a direct overt act is that, in a majority of cases, the conduct of the accused consisting merely of acts of preparation has never ceased to be equivocal; and this is necessarily so, irrespective of his declared intent.

It is sufficient if it was the first or some subsequent step in a direct movement towards the commission of the offense after the preparations are made. The act done need not constitute the last proximate one for completion. It is necessary, however, that the attempt must have a causal relation to the intended crime. In the words of Viada, the overt acts must have an immediate and necessary relation to the offense.

Acts constitutive of an attempt to commit a felony should be distinguished from preparatory acts which consist of devising means or measures necessary for accomplishment of a desired object or end.

In light of the evidence on record, we believe that accused-appellant is guilty of attempted rape and not of acts of lasciviousness.