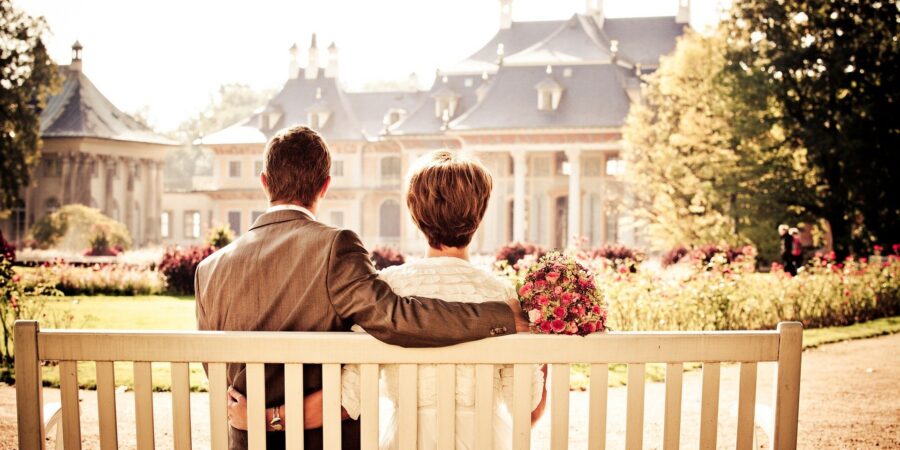 Respondent Gregorio Nolasco filed a petition for the declaration of presumptive death of his wife Janet Monica Parker. The petition prayed that respondent’s wife be declared presumptively dead or, in the alternative, that the marriage be declared null and void.

Respondent Nolasco was a seaman and he met Janet, a British subject, in a bar in England during one of his ship’s port calls. Janet lived with Nolasco on his ship for six (6) months.

They got married in San Jose, Antique, Nolasco’s hometown.

After the marriage celebration, he obtained another employment contract as a seaman and left his wife with his parents in San Jose, Antique.

While working overseas, respondent received a letter from his mother informing him that Janet had given birth to his son, and that Janet had left Antique. Respondent claimed he then immediately asked permission to leave his ship to return home.

Respondent testified that his efforts to look for her himself whenever his ship docked in England proved fruitless. He also stated that all the letters he had sent to his missing spouse at No. 38 Ravena Road, Allerton, Liverpool, England, the address of the bar where they first met, were all returned to him. He also claimed that he inquired from among friends but they too had no news of Janet.

On appeal, the CA affirmed the trial court’s decision, holding that respondent had sufficiently established a basis to form a belief that his absent spouse had already died.

The Republic, through the Solicitor-General, is now before this Court on a Petition for Review.

Whether or not respondent has satisfied the clear requirements of the law, so much so that his petition for a judicial declaration of presumptive death was correctly granted.

The law does not view marriage like an ordinary contract. Article 1 of the Family Code emphasizes that.

. . . Marriage is a special contract of permanent union between a man and a woman entered into in accordance with law for the establishment of conjugal and family life. It is the foundation of the family and an inviolable social institution whose nature, consequences, and incidents are governed by law and not subject to stipulation, except that marriage settlements may fix the property relations during the marriage within the limits provided by this Code.

The present case was filed before the trial court pursuant to Article 41 of the Family Code which provides that:

Art. 41. A marriage contracted by any person during the subsistence of a previous marriage shall be null and void, unless before the celebration of the subsequent marriage, the prior spouse had been absent for four consecutive years and the spouse present had a well-founded belief that the absent spouse was already dead. In case of disappearance where there is danger of death under the circumstances set forth in the provision of Article 391 of the Civil Code, an absence of only two years shall be sufficient.

For the purpose of contracting the subsequent marriage under the preceding paragraph, the spouse present must institute a summary proceeding as provided in this Code for the declaration of presumptive death of the absentee, without prejudice to the effect of reappearance of the absent spouse.

As pointed out by the Solicitor-General, there are four (4) requisites for the declaration of presumptive death under Article 41 of the Family Code:

1. That the absent spouse has been missing for four consecutive years, or two consecutive years if the disappearance occurred where there is danger of death under the circumstances laid down in Article 391, Civil Code;

2. That the present spouse wishes to remarry;

3. That the present spouse has a well-founded belief that the absentee is dead; and

4. That the present spouse files a summary proceeding for the declaration of presumptive death of the absentee.

The Court believes that respondent Nolasco failed to conduct a search for his missing wife with such diligence as to give rise to a “well-founded belief” that she is dead.

In the case at bar, the Court considers that the investigation allegedly conducted by respondent in his attempt to ascertain Janet’s whereabouts is too sketchy to form the basis of a reasonable or well-founded belief that she was already dead.

When he arrived in San Jose, Antique after learning of Janet Monica’s departure, instead of seeking the help of local authorities or of the British Embassy, he secured another seaman’s contract and went to London, a vast city of many millions of inhabitants, to look for her there.

Neither can this Court give much credence to respondent’s bare assertion that he had inquired from their friends of her whereabouts, considering that respondent did not identify those friends in his testimony.

The Decision of the CA, affirming the trial court’s decision declaring Janet Monica Parker presumptively dead is hereby REVERSED and both Decisions are hereby NULLIFIED and SET ASIDE.