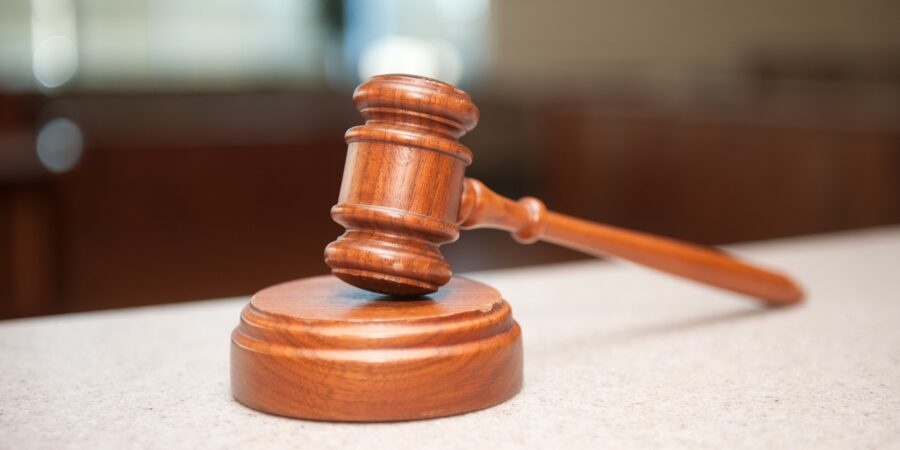 Private complainant narrated that in June 2013, while she and her siblings were sleeping, her father, accused-appellant went home drunk, laid down beside her, and started touching her private parts. Private complainant woke up startled. She could not understand what was happening, as she was only 12 years old at that time. She tried to break free from his grasp and was crying out of fear. Accused-appellant threatened to kill her mother if she tells what happened. He then proceeded to have sexual intercourse with private complainant.

After the foregoing incident, accused-appellant continued to have sexual intercourse with private complainant almost every month. Every time she was sexually abused, private complainant pleaded for her father to stop but the latter was unrelenting. Whenever she resisted, accused-appellant hurt her by punching her thighs. Moreover, in all those incidents, her father repeatedly threatened her that he would kill her mother if she would report to her what he did.

As a  result, private complainant did not tell anyone about what accused-appellant did to her because of the continuing fear he instilled on her.

Accused-appellant noticed BBB and summoned him. He then begged his son not to tell anyone about what he saw. However, he did not heed his father’s warning and instead he ran towards his friend’s house where he could make a  phone call to their mother. He then informed his mother about what he saw and waited for her to arrive. Once his mother arrived, they reported the incident to the barangay captain and thereafter to the municipal police station.

On the same day, Dr. Mayor examined private complainant and she found old healed lacerations at 3, 5  and 11 o’clock positions, indicating that the hymen is no longer intact which could be attributed to sexual intercourse, among others. Dr.  Mayor also noted the erythematous fresh laceration at 8 o’clock position which in layman’s term, redness or bleeding along the vaginal canal which  was possibly caused by the alleged intercourse especially since her examination of private complainant took place just four hours after the alleged rape incident. She further found that private complainant’s vagina admitted one index finger with ease but with pain, and her underwear had blood stains.

Accused-appellant vehemently denied the rape charges against him.

The RTC rendered its Decision finding accused-appellant guilty beyond reasonable doubt of two counts of rape.

On appeal, the CA affirmed the findings of the RTC with modification that the crimes committed were two counts of Qualified Rape and increased the monetary awards pursuant to prevailing jurisprudence.

Whether accused-appellant is guilty of the offenses charged against him.

The instant appeal is devoid of merit.

The appellate court’s findings on accused-appellant’s guilt of the crime of Qualified Rape must be sustained.

The prosecution was able to establish beyond reasonable doubt all elements of Qualified Rape. Rape under paragraph 1, Article 266-A of the Revised Penal Code (RPC), as amended by Republic Act No. (RA) 8353, is  committed as follows:

ART. 266-A. Rape,  When and How Committed. -Rape is committed 1. By a  man who shall have carnal knowledge of a woman under any of the following circumstances:

a. Through force, threat or intimidation;

b. When the offended party is deprived of reason or 1s otherwise unconscious;

c. By means of fraudulent machination or grave abuse of authority;

d. When the offended party is under twelve ( 12) years of age or is demented, even though none of the circumstances mentioned above be present.

If rape is committed by a  parent against his child under 18 years of age, such as the instant case, the rape is qualified under paragraph 1, Article 266-B of the same Code, as amended, viz.:

ART. 266-B. Penalties. -Rape under paragraph 1 of the next preceding article shall be punished by reclusion perpetua.

The death penalty shall  also be imposed if the crime of rape is committed with any of the following aggravating/qualifying circumstances:

1. When the victim is under eighteen (18) years of age and the offender is a parent, ascendant, step-parent, guardian, relative by consanguinity or affinity within the third civil degree, or the common-law spouse of the parent of the victim. (Emphasis supplied)

Thus, the elements of Qualified Rape are:

(3) done by force and without consent;

(5) the offender is a  parent (whether legitimate, illegitimate or adopted) of the victim.”

We note that in the two Informations, it was alleged that private complainant was aged 12 and 14 years old when the rape incidents happened.

Moreover,  during the trial of the instant case, private complainant presented her certificate of live birth showing that she was born on March 9, 2001 to prove her minority during the commission of the rape in June 2013 and on May 13, 2015.

Furthermore, the same certificate indicates her relationship to accused-appellant as her biological father.

Accused-appellant likewise categorically admitted during trial that private complainant is his own daughter.

We find that the prosecution substantially proved that private complainant’s own father had carnal knowledge of her through force, threat and intimidation when she was only 12 and 14 years old, respectively.