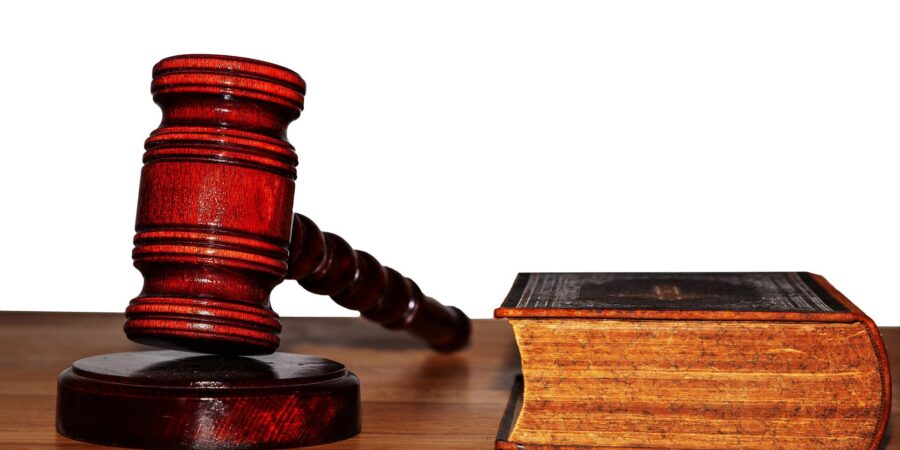 Immediately thereafter, the police officers ran towards accused-appellant and apprehended her.

PO2 Navarro frisked accused-appellant and recovered the marked money from her front pocket. She likewise recovered three plastic sachets containing white crystalline substance and marked them as “MEN-I 1/9/17,” “MEN-2 1/9/17,” and “MEN-3 1/9/17.” The marking and inventory were conducted in front of accused-appellant and the required witnesses. POI Semeniano was in charge of taking photographs.

Accused-appellant denied the charges and claimed that she was framed-up.

On appeal, the CA affirmed the findings of the RTC.

Whether or not the accused-appellant is guilty beyond reasonable doubt for the offenses charged against her.

The appeal has merit. Upon a  careful examination of the records, the Courts finds reversible error on the part of the CA in affirming the findings of the RTC.

In Illegal Sale of Dangerous Drugs, the elements are:

(1) proof that the transaction or sale took place and

(2) the presentation in court of the corpus delicti or the illicit drug as evidence.

It must be proven that a  sale transaction of drugs actually took place and that the object thereof is  presented as evidence in court, and is shown to be the same drugs seized from the accused.

On the other hand, the elements of Illegal Possession of Dangerous Drugs under Section 11 of the same law are as follows:

(1) the accused was in possession of an item or an object identified to be a prohibited or regulated drug,

(2) such possession is not authorized by law, and

(3) the accused was freely and consciously aware of being in possession of the drug.

We stress that the drug itself is the corpus delicti of the offense in illegal drugs cases. It is the duty of the prosecution to prove that the seized drugs are the same as those presented before the court during the trial.

There is no dispute that the first, second, and third links of the chain of custody were sufficiently observed. P02 Casais immediately placed his marking, “RCC 1/9/17,” on the shabu which was subject of the sale.

P02 Casais immediately called the insulating witnesses who were present during the marking, and taking of the photograph of seized drugs. P02 Casais and P02 Navarro remained in possession of the drugs subject of the sale and possession, respectively, while in transport to the police station.

Thereat, an inventory was conducted in the presence of the insulating witnesses and accused-appellant. P02 Casais and P02 Navarro then personally brought the seized drugs for the laboratory examination which were received by PCI Pabustan, the forensic chemist. However, the fourth link in the chain of custody is wanting in the case. It is worthy to note that the parties dispensed with the examination of PCI Pabustan.

In People v.  Cabuhay, the Court laid down the statements to be included in the parties’  stipulations in case the testimony of the forensic chemist has been dispensed with: In People v. Pajarin,  the Court ruled that in case of a stipulation by the parties  to dispense with the attendance and testimony of the forensic chemist, it should  be  stipulated that the forensic chemist would have testified that he had taken the precautionary steps required to preserve the integrity and evidentiary value of the seized item,  thus: (1) that the forensic chemist received the seized article as marked, properly sealed, and intact; (2) that he resealed it after examination of the content; and (3) that he placed his own marking on the same to ensure that it could not be tampered with pending trial.

The required second and third stipulations were lacking in the case at bench. Indeed, the Chain of Custody Fonns showed that PCI Pabustan received from PO2 Casais and PO2 Navarro the sealed and marked seized drugs subject of sale and possession,  respectively. However, no description or narration can be found on record stating that after conducting qualitative and quantitative ex aminations, PCI Pabustan resealed the specimens after the examination and placed his own markings thereon.

What can only be deduced from the Chain of Custody Forms was that PCI Pabustan:

(a) received a  request for examination of the drug specimen;  (b) personally received the illegal drugs from PO2 Casais and PO2 Navarro;  (c)  conducted a  laboratory examination thereon; (d) deduced his findings into writing and prepared the Chemistry Report Nos. D -08-2017 and D-09-2017; and (e) turned over the specimens to the evidence custodian.

These are general statements resulting to a  serious breach of the fourth link of the chain of custody. Unfortunately, the prosecution did not adduce any justifiable reason why the apprehending officers failed to comply with the fourth link. This therefore raises doubt on the integrity and evidentiary value of the seized drugs. In fine, the integrity and evidentiary value of the corpus  delicti was not duly preserved. The apprehending officers’  failure to justify their non-compliance with the chain of custody rule gives negates the presumption that they regularly performed their duties. Accused-appellant is therefore entitled to an acquittal due to serious breach in the chain of custody.

Accused-appellant Judy Malate y Reynoso is ACQUITTED of Illegal Sale and Possession of Drugs under Sections 5 and 11, Article II of Republic Act No. 9165 for failure of the prosecution to prove her guilt beyond reasonable doubt.