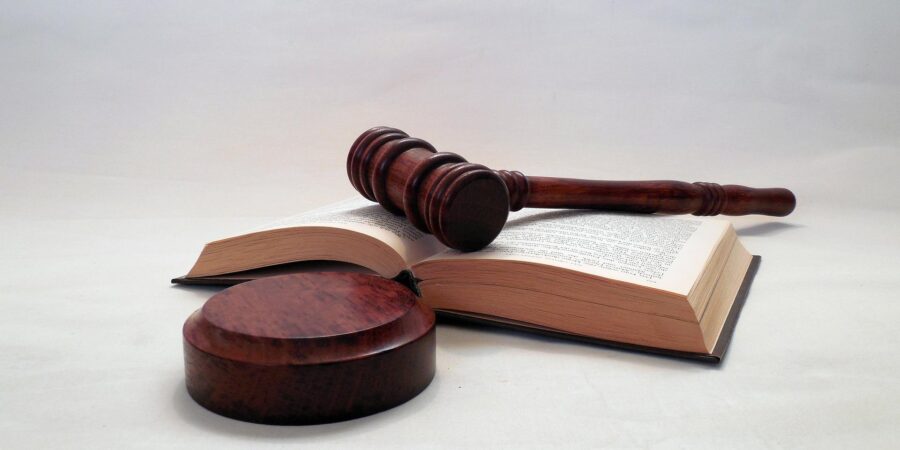 This case stemmed from a charge for violation of PD 1866 (Illegal Possession of Firearms and Ammunitions).

In the evening of January 2, 1992, while PO3 Joselito Burdeos and companions, all assigned with the Central Police District in Quezon City, were patrolling, they received a radio dispatch requesting them to proceed to Alden Street, North Fairview. Said dispatch was based on a report concerning an alleged holdup of complainants.

At the scene of the robbery, the complainants told the police officers that there were two (2) hold uppers and that they had just fled.

The police officers also asked in what direction the alleged holduppers fled and what they were wearing. Then, the police officers requested the complainants to board the patrol unit in order to facilitate the search for the two (2) men.

The police officers then noticed two (2) men walking alongside the street and as the officers slowed down the mobile unit to get a closer look, the complainants identified the men as the alleged holduppers, one of which is Edwin Cadua, the petitioner in this case. The police officers slowed down to a stop, alighted from the vehicle, and called out to the suspects. As Burdeos was approaching the suspects, he noticed that petitioner was about to pull something which was tucked at the right side of his waist. Burdeos promptly pointed his firearm at Cadua and warned him not to move. He then frisked Cadua and found in his possession a .38 caliber “paltik” revolver. Cadua’s companion, Joselito Aguilar, was found to possess a fan knife.

Verification with the Firearms and Explosives Unit revealed that petitioner-accused Cadua is not a valid license holder of a .38 caliber “paltik” revolver.

On arraignment, petitioner pleaded not guilty. Trial on the merits ensued, resulting in his conviction.

On appeal, the CA affirmed the decision of the trial court. The CA ruled that the warrantless arrest of petitioner was based on probable cause and that the police officers had personal knowledge of the fact which led to his arrest. The subsequent search was therefore an incident to the arrest, making the firearm found in his possession admissible in evidence. Moreover, the CA stated that the positive declaration of prosecution witness Joselito Burdeos, that the .38 “paltik” revolver was found in petitioner’s possession, already proved one of the essential elements of the crime of Illegal Possession of Firearms.

Petitioner now comes before us on certiorari under Rule 45 of the Rules of Court.

Whether or not his right to be protected from any unlawful warrantless arrest has been violated.

From a careful study of the records of this case, we find no cogent reason to disturb the findings by the trial court as affirmed by the appellate court.

Findings of the trial court as to the credibility of the testimonies of the prosecution and the lone testimony of the defense deserve, in our view, great weight. Jurisprudence has consistently held that, in the absence of any clear showing that the trial court overlooked, misunderstood or misapplied some facts or circumstances of weight or substance which could have affected the result of the case, its findings on the credibility of witnesses are entitled to the highest degree of respect and will not be disturbed on appeal. Furthermore, the presumption of regularity in the performance of official duty strengthens the foregoing doctrine on the credibility of witnesses. The uncorroborated claim of the accused that he had been framed is, to our mind, self-serving as well as baseless.

Considering the circumstances in this case, we find that there was sufficient reason to justify a warrantless arrest of petitioner for illegal possession of firearms.

Section 5 of Rule 113 of the Rules of Court, provides that:

“SECTION 5. Arrest without warrant; when lawful. — A peace officer or a private person may, without a warrant, arrest a person:

(a) When, in his presence, the person to be arrested has committed, is actually committing, or is attempting to commit an offense;

(b) When an offense has in fact just been committed, and he has personal knowledge of facts indicating that the person to be arrested has committed it; and

(c) When the person to be arrested is a prisoner who has escaped from a penal establishment or place where he is serving final judgment or temporarily confined while his case is pending, or has escaped while being transferred from one confinement to another.

In cases falling under paragraph (a) and (b) hereof, the person arrested without a warrant shall be forthwith delivered to the nearest police station or jail, and he shall be proceeded against in accordance with Rule 112, Section 7.”

The findings of the trial court, accepted by the appellate court, show the pertinence of paragraphs (a) and (b) of Section 5 abovecited.

Through police dispatch to the scene of a crime report and in the presence of complainants, it was ascertained that a robbery had just been committed, and the arresting officers had personal knowledge that petitioner was directly implicated as a suspect.

As explained by a respected authority on criminal procedure: