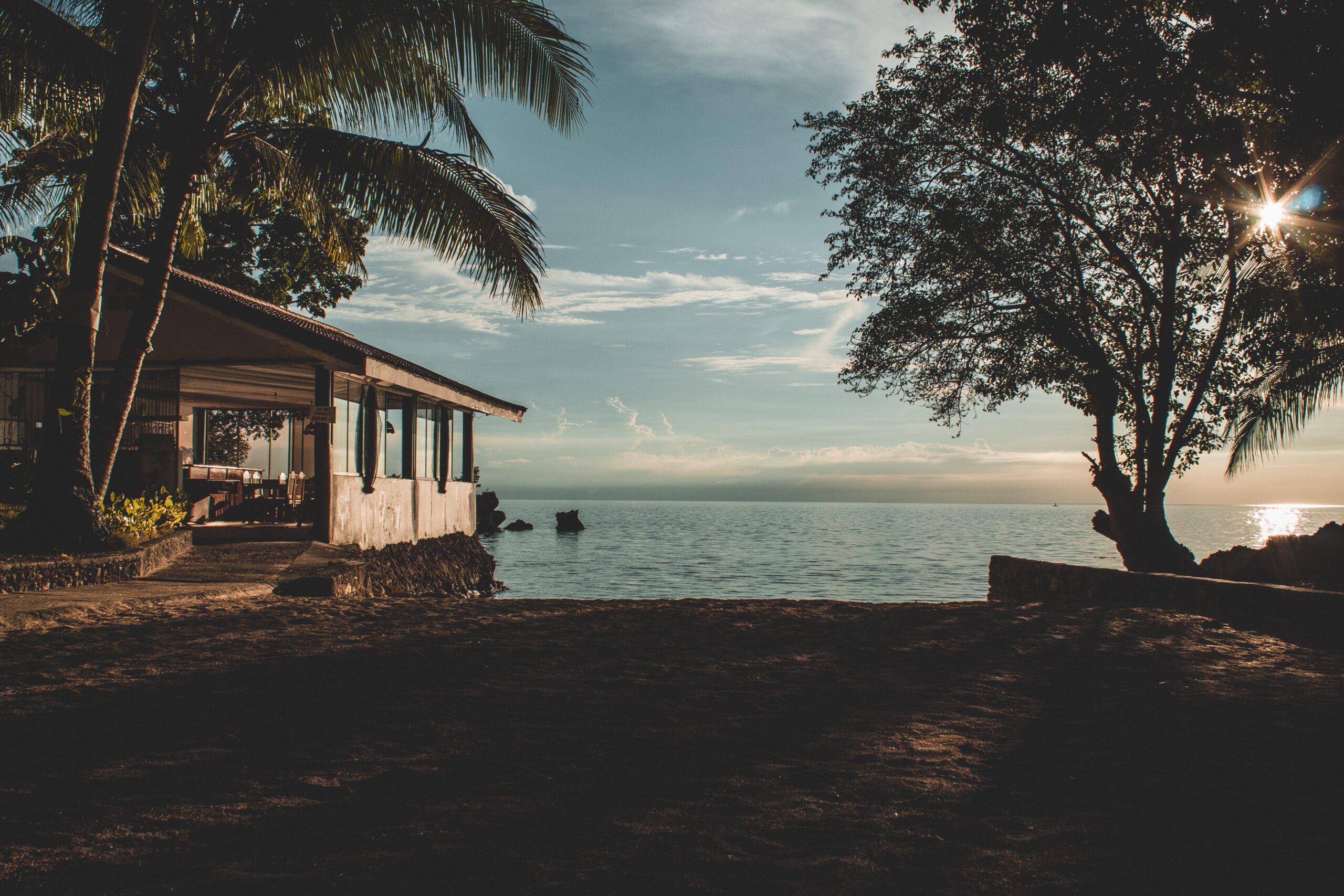 The prosecution accused petitioner Efren Pana, his wife Melecia, and others of murder before the RTC of Surigao City.

Efren was acquitted of the charge for insufficiency of evidence but Melecia and another person guilty as charged and sentenced them to the penalty of death. The RTC ordered those found guilty to pay each of the heirs of the victims, jointly and severally, P50,000.00 as civil indemnity, P50,000.00 each as moral damages, and P150,000.00 actual damages.

On appeal to this Court, the conviction of both accused was affirmed but the penalty was modified to reclusion perpetua. With respect to the monetary awards, the Court also affirmed the award of civil indemnity and moral damages but deleted the award for actual damages for lack of evidentiary basis. In its place, however, the Court made an award of P15,000.00 each by way of temperate damages. In addition, the Court awarded P50,000.00 exemplary damages per victim to be paid solidarily by them. The decision became final and executory on October 1, 2001.

Upon motion for execution by the heirs of the deceased, the RTC ordered the issuance of the writ, resulting in the levy of real properties registered in the names of Efren and Melecia. Subsequently, a notice of levy and a notice of sale on execution were issued.

Petitioner Efren and his wife Melecia filed a motion to quash the writ of execution, claiming that the levied properties were conjugal assets, not paraphernal assets of Melecia. The RTC denied the motion. The spouses moved for reconsideration but the RTC denied the same.

Efren filed a petition for certiorari before the Court of Appeals (CA).

The CA dismissed the petition. It also denied Efren’s motion for reconsideration.

Hence, the present petition for review on certiorari.

Whether or not the conjugal properties of spouses Efren and Melecia can be levied and executed upon for the satisfaction of Melecia’s civil liability in the murder case.

To determine whether the obligation of the wife arising from her criminal liability is chargeable against the properties of the marriage, the Court has first to identify the spouses’ property relations.

Admittedly, the spouses were married before the effectivity of the Family Code.

The Family Code provides in Article 76 that marriage settlements cannot be modified except prior to marriage.

Art. 76. In order that any modification in the marriage settlements may be valid, it must be made before the celebration of the marriage, subject to the provisions of Articles 66, 67, 128, 135 and 136.

Clearly, therefore, the conjugal partnership of gains that governed the marriage between Efren and Melecia who were married prior to 1988 cannot be modified except before the celebration of that marriage.

Post-marriage modification of such settlements can take place only where:

(a) the absolute community or conjugal partnership was dissolved and liquidated upon a decree of legal separation;

(b) the spouses who were legally separated reconciled and agreed to revive their former property regime;

(c) judicial separation of property had been had on the ground that a spouse abandons the other without just cause or fails to comply with his obligations to the family;

(d) there was judicial separation of property under Article 135;

(e) the spouses jointly filed a petition for the voluntary dissolution of their absolute community or conjugal partnership of gains.

None of these circumstances exists in the case of Efren and Melecia.

Art. 142. By means of the conjugal partnership of gains the husband and wife place in a common fund the fruits of their separate property and the income from their work or industry, and divide equally, upon the dissolution of the marriage or of the partnership, the net gains or benefits obtained indiscriminately by either spouse during the marriage.

This means that they continue under such property regime to enjoy rights of ownership over their separate properties. Consequently, to automatically change the marriage settlements of couples who got married under the Civil Code into absolute community of property in 1988 when the Family Code took effect would be to impair their acquired or vested rights to such separate properties.

Since Efren does not dispute the RTC’s finding that Melecia has no exclusive property of her own, the above applies. The civil indemnity that the decision in the murder case imposed on her may be enforced against their conjugal assets after the responsibilities enumerated in Article 121 of the Family Code have been covered. Those responsibilities are as follows:

Art. 121. The conjugal partnership shall be liable for:

(2) All debts and obligations contracted during the marriage by the designated administrator-spouse for the benefit of the conjugal partnership of gains, or by both spouses or by one of them with the consent of the other;

(3) Debts and obligations contracted by either spouse without the consent of the other to the extent that the family may have benefited;

(4) All taxes, liens, charges, and expenses, including major or minor repairs upon the conjugal partnership property;

(5) All taxes and expenses for mere preservation made during the marriage upon the separate property of either spouse;

(6) Expenses to enable either spouse to commence or complete a professional, vocational, or other activity for self-improvement;

(7) Antenuptial debts of either spouse insofar as they have redounded to the benefit of the family;

(8) The value of what is donated or promised by both spouses in favor of their common legitimate children for the exclusive purpose of commencing or completing a professional or vocational course or other activity for self-improvement; and

(9) Expenses of litigation between the spouses unless the suit is found to be groundless.

If the conjugal partnership is insufficient to cover the foregoing liabilities, the spouses shall be solidarily liable for the unpaid balance with their separate properties.

Contrary to Efren’s contention, Article 121 above allows payment of the criminal indemnities imposed on his wife, Melecia, out of the partnership assets even before these are liquidated.

Indeed, it states that such indemnities “may be enforced against the partnership assets after the responsibilities enumerated in the preceding article have been covered.” No prior liquidation of those assets is required. This is not altogether unfair since Article 122 states that “at the time of liquidation of the partnership, such [offending] spouse shall be charged for what has been paid for the purposes above-mentioned.”

WHEREFORE, the Court AFFIRMS with MODIFICATION the subject Resolutions. The RTC shall first ascertain that, in enforcing the writ of execution on the conjugal properties of spouses Efren and Melecia Pana for the satisfaction of the indemnities imposed by final judgment on Melecia, the responsibilities enumerated in Article 121 of the Family Code have been covered.