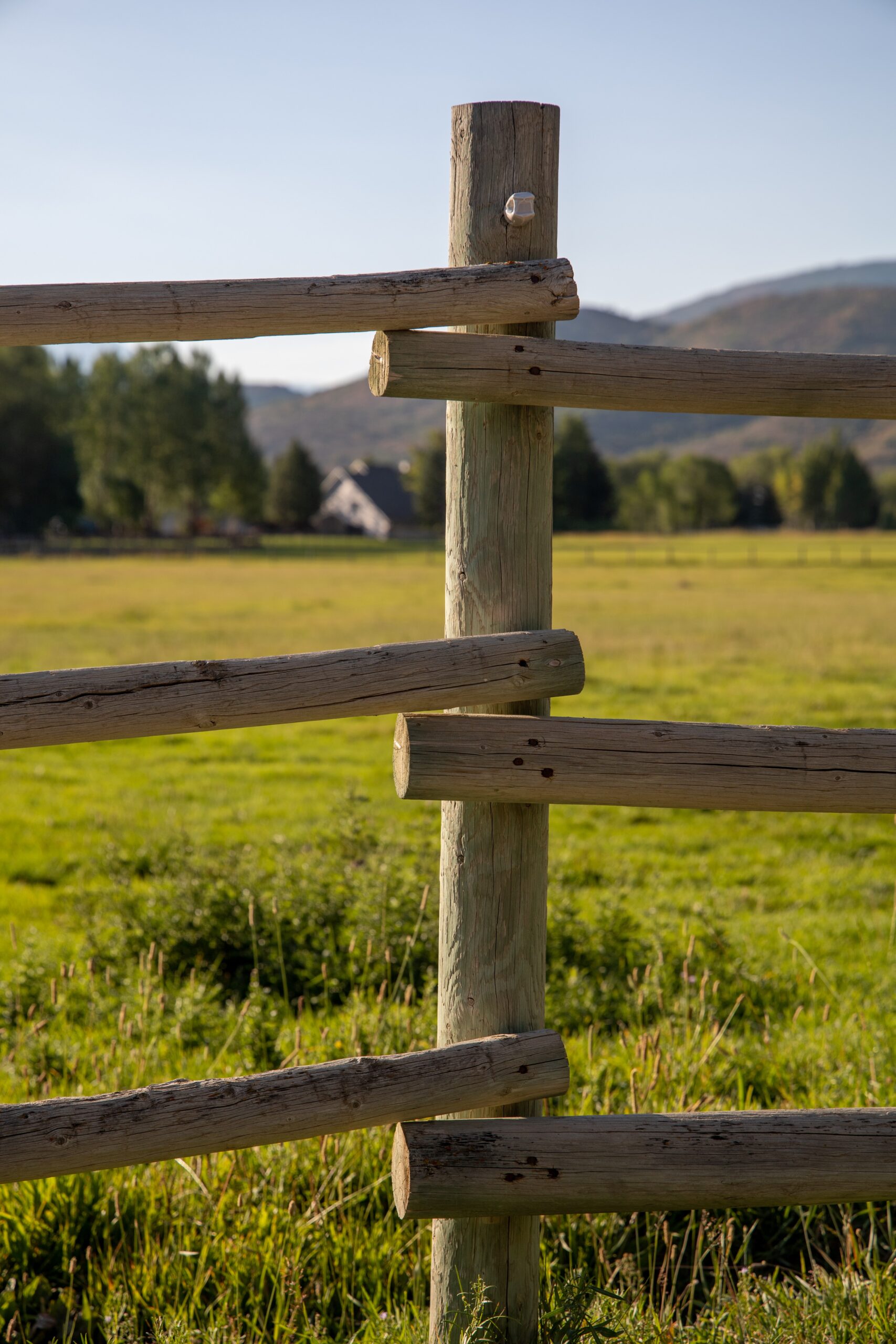 Petitioner is a private corporation and the registered owner of Lot 4523 situated in Liloan, Cebu, with an area of 22,214 square meters.

The above mentioned three lots, have been sold by Hermogenes Mendoza to respondent spouses sometime in December 1994. Petitioner learned of the sale of the lots only in January, 1996, when Mendoza sold to petitioner Lot No. 4820, a parcel also adjacent to Lot 4523 belonging to the latter.

Petitioner sent a letter to respondents, on 30 January 1996, signifying its intention to redeem the three lots.

On 30 May 1996, petitioner sent another letter to respondents tendering payment of the price paid to Mendoza by respondents for the lots. Respondents, in response, informed petitioner that they had no intention of selling the parcels.

Thereupon, invoking the provisions of Articles 1621 and 1623, petitioner filed an action against respondents to compel the latter to allow the legal redemption. Petitioner claimed that neither Mendoza, the previous owner, nor respondents gave formal or even just a verbal notice of the sale of the lots as so required by Article 1623 of the Civil Code.

After trial, the RTC dismissed petitioner’s complaint and respondents’ counterclaim.

On appeal, the CA affirmed the assailed decision.

Whether or not petitioner is entitled to exercise its right of legal redemption.

Whenever a piece of rural land not exceeding one hectare is alienated, the law grants to the adjoining owners a right of redemption except when the grantee or buyer does not own any other rural land. In order that the right may arise, the land sought to be redeemed and the adjacent property belonging to the person exercising the right of redemption must both be rural lands. If one or both are urban lands, the right cannot be invoked.

Article 1621 of the Civil Code expresses that the right of redemption it grants to an adjoining owner of the property conveyed may be defeated if it can be shown that the buyer or grantee does not own any other rural land. The appellate court, sustaining the trial court, has said that there has been no evidence proffered to show that respondents are not themselves owners of rural lands for the exclusionary clause of the law to apply.

Meanwhile, Article 1623 of the Civil Code provides that the right of legal pre-emption or redemption shall not be exercised except within thirty days from notice in writing by the prospective vendor, or by the vendor, as the case may be.

In stressing the mandatory character of the requirement, the law states that the deed of sale shall not be recorded in the Registry of Property unless the same is accompanied by an affidavit of the vendor that he has given notice thereof to all possible redemptioners.

The CA has equated the statement in the deed of sale to the effect that the vendors have complied with the provisions of Article 1623 of the Civil Code, as being the written affirmation under oath, as well as the evidence, that the required written notice to petitioner under Article 1623 has been met.

Respondents, like the appellate court, overlook the fact that petitioner is not a party to the deed of sale between respondents and Mendoza and has had no hand in the preparation and execution of the deed of sale. It could not thus be considered a binding equivalent of the obligatory written notice prescribed by the Code.

“The written notice of sale is mandatory. This Court has long established the rule that notwithstanding actual knowledge of a co-owner, the latter is still entitled to a written notice from the selling co-owner in order to remove all uncertainties about the sale, its terms and conditions, as well as its efficacy and status.

Petitioner is hereby given a period of thirty days from finality of this decision within which to exercise its right of legal redemption.