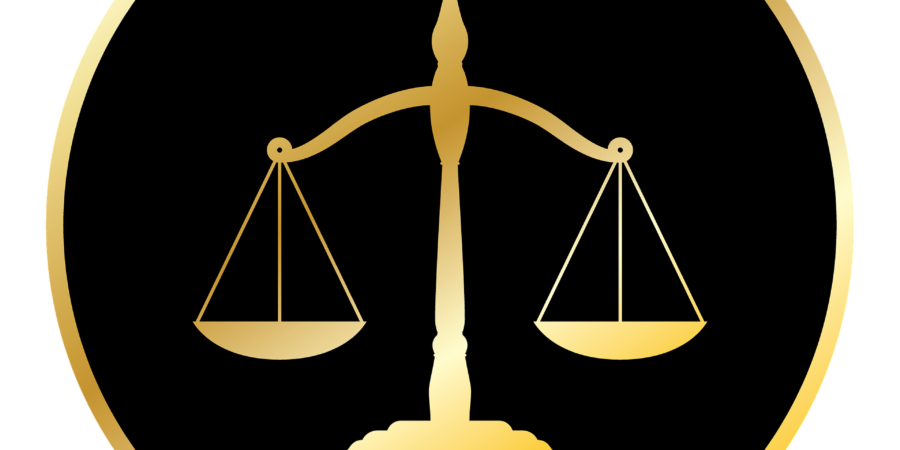 In an Information, George Marciales (Marciales), Orly Nabia (Nabia), Paul Pobre (Pobre), and a certain alias “Jun” (Jun) were charged with robbery with homicide, under Article 294(1) of the RPC, as follows:

At first, only Marciales and Nabia were arrested, arraigned, and tried.

The RTC found the offense of robbery with homicide as alleged in the Information, along with Marciales and Nabia’s conspiracy with Pobre and Jun to commit this offense, to have been established.

Thus, it pronounced Marciales and Nabia guilty beyond reasonable doubt and sentenced them to death. The case against Pobre and Jun was archived subject to revival upon their apprehension.

On July 2, 2006, accused-appellant Crisente Pepaño Nuñez was apprehended by the PNP Regional Intelligence Office on the premise that he was the same ”Paul Pobre” identified in the Information. Upon arraignment, Nuñez moved that the case against him be dismissed as he was not the “Paul Pobre” charged in the Information. However, prosecution witnesses identified him as one (1) of the alleged robbers and his motion to dismiss was denied. The information was then amended to state Nuñez’s name in lieu of “Paul Pobre.”

The RTC rendered a Decision finding Nunez guilty beyond reasonable doubt of robbery with homicide.

The occurrence of the robbery occasioned by the killing of Regencia, Diaz, and Dimatulac is no longer in issue as it has been established in the original proceedings which resulted in the conviction of Marciales and Nabia.

All that remains in issue for this Court’s resolution is whether or not accused-appellant Crisente Pepaño Nuñez is the same person, earlier identified as Paul Pobre, who acted in conspiracy with Marciales and Nabia.

Whether or not accused-appellant Crisente Pepaño Nuñez guilty beyond reasonable doubt of robbery with homicide.

There are two (2) principal witnesses who allegedly identified accused-appellant as the same Pobre who participated in the robbery holdup. When Cruz, the first witness, was initially put on the witness stand, she asserted that she could not recall any of the features of Pobre. After many years, with the police presenting her with accused-appellant, she positively identified him as the missing perpetrator. The second principal witness’ testimony on the alleged participation of accused-appellant is so fundamentally at variance with that of the other principal witness. The prosecution did not account for the details of the presentation of accused· appellant to the two (2) witnesses after he was arrested. Finally, these witnesses’ alleged positive identification occurred almost eight (8) years, for the first witness, and almost nine (9) years, for the second witness, from the time of the commission of the offense.

The frailty of human memory is a scientific fact. The danger of inordinate reliance on human memory in criminal proceedings, where conviction results in the possible deprivation of liberty, property, and even life, is equally established.

Conviction in criminal cases demands proof beyond reasonable doubt. While this does not require absolute certainty, it calls for moral certainty. It is the degree of proof that appeals to a magistrate’s conscience:

An accused has in his favor the presumption of innocence which the Bill of Rights guarantees. Unless his guilt is shown beyond reasonable doubt, he must be acquitted. This reasonable doubt standard is demanded by the due process clause of the Constitution which protects the accused from conviction except upon proof beyond reasonable doubt of every fact necessary to constitute the crime with which he is charged. The burden of proof is on the prosecution, and unless it discharges that burden the accused need not even offer evidence in his behalf, and he would be entitled to an acquittal. Proof beyond reasonable doubt does not, of course, mean such degree of proof as excluding possibility of error, produces absolute certainty. Moral certainty only is required, or that degree of proof which produces conviction in an unprejudiced mind. The conscience must be satisfied that the accused is responsible for the offense charged.

This Court is unable to come to a conscientious satisfaction as to Nuñez’s guilt. On the contrary, this Court finds it bothersome that a man of humble means appears to have been wrongly implicated, not least because of lackadaisical law enforcement tactics, and has been made to suffer the severity and ignominy of protracted prosecution, intervening detention, and potential conviction. Here, this Court puts an end to this travesty of justice. This Court acquits accused-appellant.