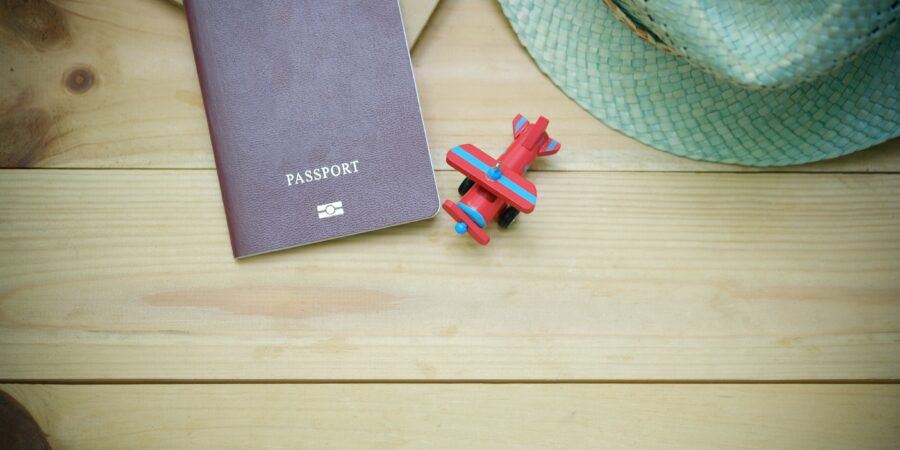 Respondent Chule Y. Lim filed a petition for correction of entries under Rule 108 of the Rules of Court with the RTC.

In her petition, respondent claimed that she was born on October 29, 1954 in Buru-an, Iligan City. Her birth was registered in Kauswagan, Lanao del Norte but the Municipal Civil Registrar of Kauswagan transferred her record of birth to Iligan City.

She alleged that her nationality was entered as Chinese when it should have been Filipino considering that her father and mother never got married. Only her deceased father was Chinese, while her mother is Filipina. She claims that her being a registered voter attests to the fact that she is a Filipino citizen.

The trial court granted respondent’s petition, and ordered the correction in her birth records, among others, her citizenship from “Chinese” to “Filipino”.

On appeal by the Republic, the CA affirmed the trial court’s decision.

Whether or not respondent is a Filipino citizen.

Likewise, the Republic invokes the provision in Section 1 of Commonwealth Act No. 625, that legitimate children born of Filipino mothers may elect Philippine citizenship by expressing such intention “in a statement to be signed and sworn to by the party concerned before any officer authorized to administer oaths, and shall be filed with the nearest civil registry. The said party shall accompany the aforesaid statement with the oath of allegiance to the Constitution and the Government of the Philippines.”

Plainly, the above constitutional and statutory requirements of electing Filipino citizenship apply only to legitimate children.

These do not apply in the case of Respondent who was concededly an illegitimate child, considering that her Chinese father and Filipino mother were never married.

As such, she was not required to comply with said constitutional and statutory requirements to become a Filipino citizen.

By being an illegitimate child of a Filipino mother, respondent automatically became a Filipino upon birth.

Stated differently, she is a Filipino since birth without having to elect Filipino citizenship when she reached the age of majority.