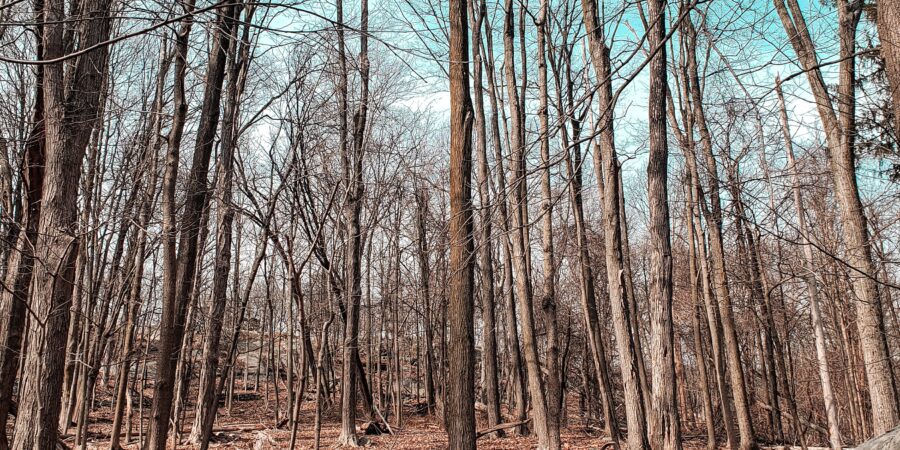 On September 3, 1936, the Provincial Environment and Natural Resources Officer, by the Director of the Bureau of Lands’ authority, approved Daquer’s application and issued him Homestead Patent No. V- 67820. Thereafter, Homestead Patent No. V-67820 was transmitted to the Registrar of Deeds of Palawan for registration. After registration, Original Certificate of Title (OCT) No. G-3287 was issued in Daquer’s name.

On April 3, 1969, Daquer passed away. He was survived by his children, who were his legal heirs.

Subsequently, the Department Secretary and the Undersecretary for Legal Affairs of the Department of Agriculture and Natural Resources instructed the Community Environment and Natural Resource Office (CENRO) “to submit an inventory of suspected spurious titles cases which may fall within timberland and classified public forest. Pursuant to their directive, an investigation was conducted to determine whether lands covered by approved patent applications were indeed alienable or disposable.

It was discovered that the land covered by Homestead Application No. 197317 and OCT No. G-3287 fell within the zone of unclassified public forest. Consequently, the Republic filed a Complaint for Cancellation of Free Patent, Original Certificate of Title and Reversion of land to public domain.

Whether the mere issuance of a homestead patent could classify an otherwise unclassified public land into an alienable and disposable agricultural land of the public domain.

When Daquer filed Homestead Application No. 197317 on October 22, 1933, the governing law was Act No. 2874 or the Public Land Act, which outlined the procedure for the classification and disposition of lands of the public domain.

Under the Public Land Act, the Governor-General (now the President), upon the recommendation of the Secretary of Agriculture and Natural Resources (now DENR), shall have the power to classify lands of the public domain into: (1) alienable or disposable; (2) timber; and (3) mineral lands.

Lands of public domain which have been classified as alienable or disposable may further be classified into: (1) agricultural; (2) commercial, industrial, or for similar productive purposes; (3) educational, charitable and other similar purposes; and (4) reservations for town sites, and for public and quasi-public uses.

Once lands of public domain have been classified as public agricultural lands, they may be disposed through any of the following means: (1) homestead settlement; (2) sale; (3) lease; or (4) confirmation of imperfect or incomplete titles.

Section 12 of Chapter IV of the Public Land Act which governs the disposition of public agricultural lands through a homestead settlement, provides: Any citizen of the Philippine Islands or of the United States, over the age of eighteen years, or the head of a family, who does not own more than twenty- four hectares of land in said Islands or has not had the benefit of any gratuitous allotment of more than twenty-four hectares of land since the occupation of the Philippine Islands by the United States, may enter a homestead of not exceeding twenty-four hectares of agricultural land of the public domain.

Thereafter, should the Director of Lands find the application compliant with the requirements of the law, he or she would approve it. Only lands of the public domain which have been classified as public agricultural lands may be disposed of through homestead settlement.

Having failed to overcome the burden of proving that the land covered by Homestead Patent No. V-67820 is alienable and disposable, the presumption that it is an inalienable land of the public domain remains.