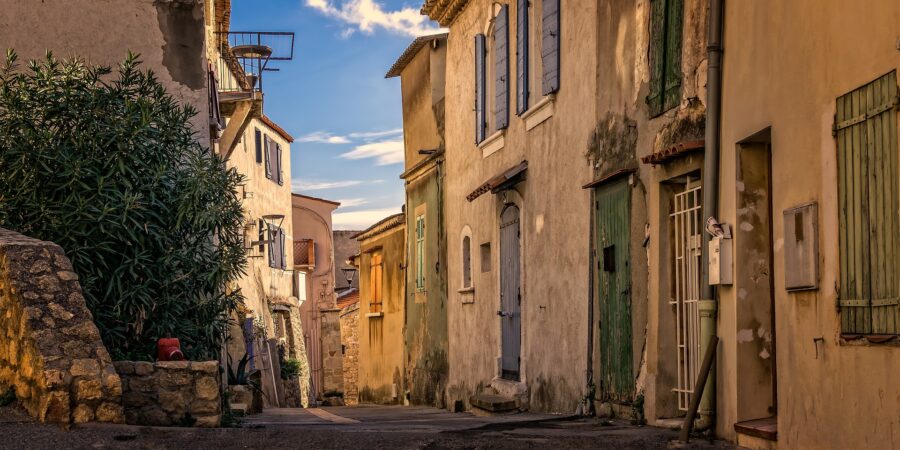 Manotok Services, Inc. (respondent) alleged that it is the administrator of a parcel of land known as Lot 9-A, Block 2913, located in Tondo, Manila.

On January 31, 1997, the respondent entered into a contract with the petitioner Viegely Samelo for the lease of a portion of said lot, described as Lot 4, Block 15 (subject premises). The lease contract was for a period of one (1) year, with a monthly rental of ₱3,960.00.

After the expiration of the lease contract on December 31, 1997, the petitioner continued occupying the subject premises without paying the rent.

On August 5, 1998, the respondent, sent a letter to the petitioner demanding that she vacate the subject premises and pay compensation for its use and occupancy. The petitioner, however, refused to heed these demands.

On November 18, 1998, the respondent filed a complaint for unlawful detainer against the petitioner.

In her answer, the petitioner alleged, among others, that her signature in the contract of lease was obtained through the respondent’s misrepresentation, and that she is now the owner of the subject premises as she had been in possession since 1944.

The MeTC decided in favor of the respondent, and ordered the petitioner to vacate the subject premises and to deliver their peaceful possession to the respondent.

On appeal, the RTC set aside the MeTC’s decision, and dismissed the complaint for unlawful detainer. The RTC held, among others, that the subject premises, which were formerly owned by the PNR, are now owned by the petitioner by virtue of her possession and stay in the premises since 1944.

The CA reversed and set aside the RTC decision, and reinstated the MeTC judgment.

The CA denied her motion for reconsideration.

Whether or not a lessee can bring a case for quieting of title respecting the property leased.

We find the petition unmeritorious.

Respondent has a better right of possession over the subject premises

In the present case, it is undisputed that the petitioner and the respondent entered into a contract of lease. We note that petitioner did not deny that she signed the lease contract (although she maintained that her signature was obtained through the respondent’s misrepresentations).

Here, the respondent did not give the petitioner a notice to vacate upon the expiration of the lease contract and the latter continued enjoying the subject premises for more than 15 days, without objection from the respondent.

By the inaction of the respondent as lessor, an implied new lease was created pursuant to Article 1670 of the Civil Code, which expressly provides:

If at the end of the contract the lessee should continue enjoying the thing leased for fifteen days with the acquiescence of the lessor, and unless a notice to the contrary by either party has previously been given, it is understood that there is an implied new lease, not for the period of the original contract, but for the time established in Articles 1682 and 1687. The other terms of the original contract shall be revived.

“An implied new lease or tacita reconduccion will set in when the following requisites are found to exist:

a) the term of the original contract of lease has expired;

b) the lessor has not given the lessee a notice to vacate; and

c) the lessee continued enjoying the thing leased for fifteen days with the acquiescence of the lessor.”

As earlier discussed, all these requisites have been fulfilled in the present case.

When the respondent sent a notice to vacate to the petitioner on August 5, 1998, the tacita reconduccion was aborted, and the contract is deemed to have expired at the end of that month.

“[A] notice to vacate constitutes an express act on the part of the lessor that it no longer consents to the continued occupation by the lessee of its property.” After such notice, the lessee’s right to continue in possession ceases and her possession becomes one of detainer.

“An action for unlawful detainer exists when a person unlawfully withholds possession of any land or building against or from a lessor, vendor, vendee or other persons, after the expiration or termination of the right to hold possession, by virtue of any contract, express or implied.”

“The only issue to be resolved in an unlawful detainer case is physical or material possession of the property involved, independent of any claim of ownership by any of the parties involved.”

“Thus, when the relationship of lessor and lessee is established in an unlawful detainer case, any attempt of the parties to inject the question of ownership into the case is futile, except insofar as it might throw light on the right of possession.”