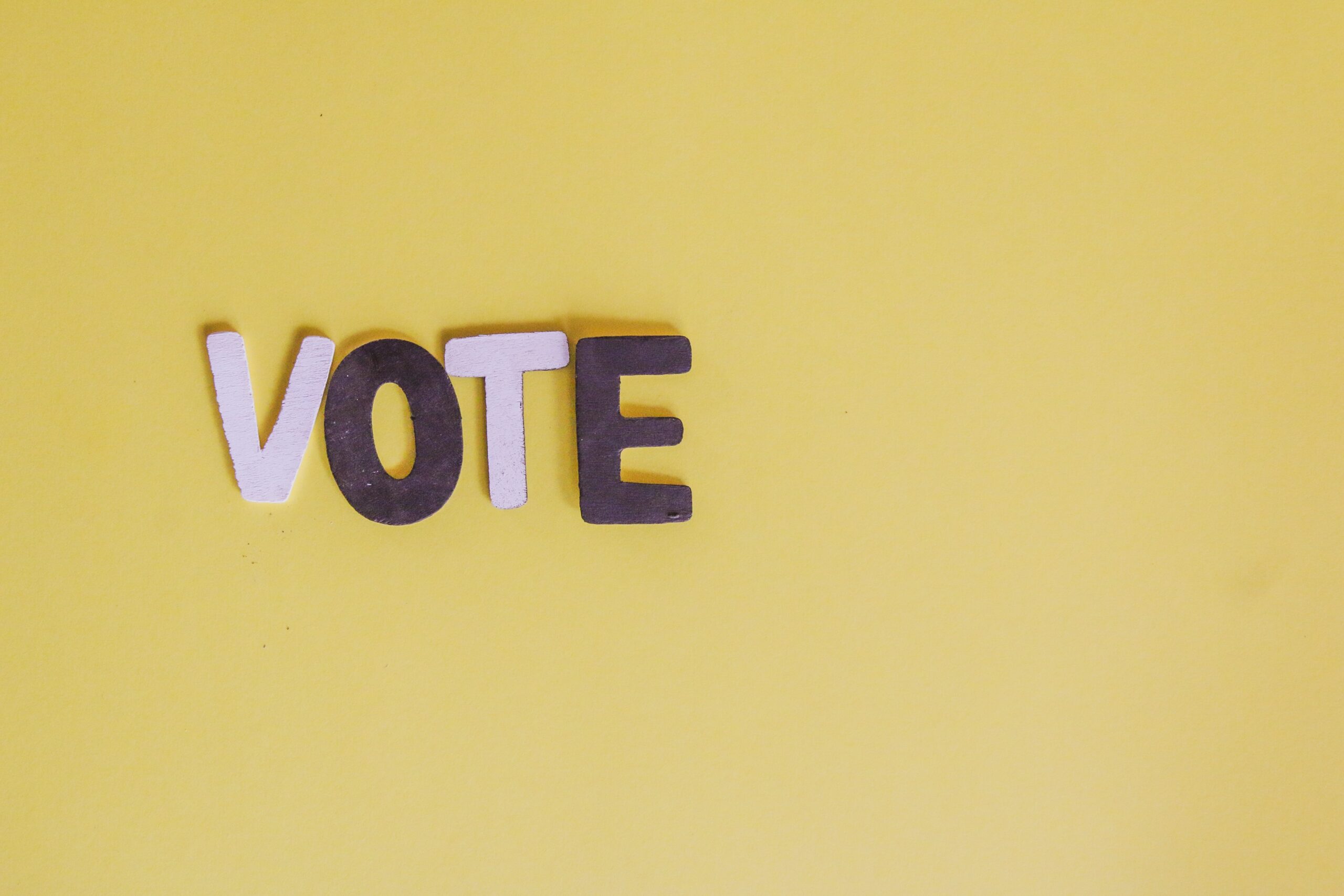 Respondent Jennifer Antiquera Roxas filed a certificate of candidacy (COC) for the position of member of the Sangguniang Panlungsod for the First District of Pasay City for the May 9, 2016 National and Local Elections. Subsequently, she filed a petition for disqualification against Rosalie Isles Roxas before the COMELEC praying that the latter be declared a nuisance candidate because her COC was only filed for the sole purpose of causing confusion among the voters by the similarity of their names. She pointed out that Rosalie stated that her nickname was “Jenn-Rose,” to impersonate the former, when Rosalie’s real nickname was actually “Saleng,” and that Rosalie chose the name “Roxas Jenn-Rose” to appear in the official ballot even though respondent, a re-electionist candidate, was already using the name “Roxas Jenny” for election purposes.

Rosalie filed a motion for reconsideration before the COMELEC. While such was pending with the COMELEC, the National and Local Elections proceeded on May 9, 2016. The top six (6) candidates were proclaimed as duly elected members of the First District of the Sangguniang Panlungsod of Pasay City. Respondent ranked in 7th place, while Rosalie ranked in 14th place.

Respondent filed an Election Protest Ad Cautelam against Consertino C. Santos (Santos), the candidate who ranked in 6th place, before the COMELEC praying that the votes cast for Rosalie, who was declared a nuisance candidate, be credited to her; that the proclamation of Santos as a member of the Sangguniang Panlungsod for the First District of Pasay be annulled; that she be proclaimed as the winning candidate for the Sangguniang Panlungsod of First District of Pasay City.

Meanwhile, more than two (2) months after the elections, the COMELEC-En Banc issued a Resolution denying Rosalie’s motion for reconsideration, which became final and executory.

Santos, Ricardo and Antonia, collectively referred to as petitioners, were served with a copy of the second writ of execution. Hence, these consolidated petitions.

Sec. 69. Nuisance candidates. – The Commission may motu proprio or upon a verified petition of an interested party, refuse to give due course to or cancel a certificate of candidacy if it is shown that said certificate has been filed to put the election process in mockery or disrepute or to cause confusion among the voters by the similarity of the names of the registered candidates or by other circumstances or acts which clearly demonstrate that the candidate has no bona fide intention to run for the office for which the certificate of candidacy has been filed and thus prevent a faithful determination of the true will of the electorate.

The rationale behind the prohibition against nuisance candidates and the disqualification of candidates who have not evinced a bona fide intention to run for office is easy to divine. The State has a compelling interest to ensure that its electoral exercises are rational, objective, and orderly. Towards this end, the State takes into account the practical considerations in conducting elections. Inevitably, the greater the number of candidates, the greater the opportunities for logistical confusion, not to mention the increased allocation of time and resources in preparation for the election. These practical difficulties should, of course, never exempt the State from the conduct of a mandated electoral exercise. At the same time, remedial actions should be available to alleviate these logistical hardships, whenever necessary and proper.

The Court affirms with modification the November 8, 2017 writ of execution of the COMELEC-En Banc.

The COMELEC’s declaration of Rosalie as a nuisance candidate, which was sought to be implemented by the assailed writ of execution resulted into: (1) Antonia and Ricardo’s ranking were changed from 3rd and 5th place to 4th and 6th place, respectively; and (2) Constantino was dislodged as a winning candidate as member of the Sangguniang Panlungsod of the First District of Pasay City.

By their very nature, proceedings in cases of nuisance candidates require prompt disposition. The declaration of a duly registered candidate as a nuisance candidate results in the cancellation of his COC. The law mandates the COMELEC and the courts to give priority to cases of disqualification to the end that a final decision shall be rendered not later than seven days before the election in which the disqualification is sought. In many instances, however, proceedings against nuisance candidates remained pending and undecided until election day and even after canvassing of votes had been completed.

To reiterate, in a nuisance petition, the votes of the nuisance candidate shall be credited to the legitimate candidate once the decision becomes final and executory, whether before or after the elections. Martinez III v. HRET provides the basis for this rule: “final judgments declaring a nuisance candidate should effectively cancel the certificate of candidacy filed by such candidate as of election day.”