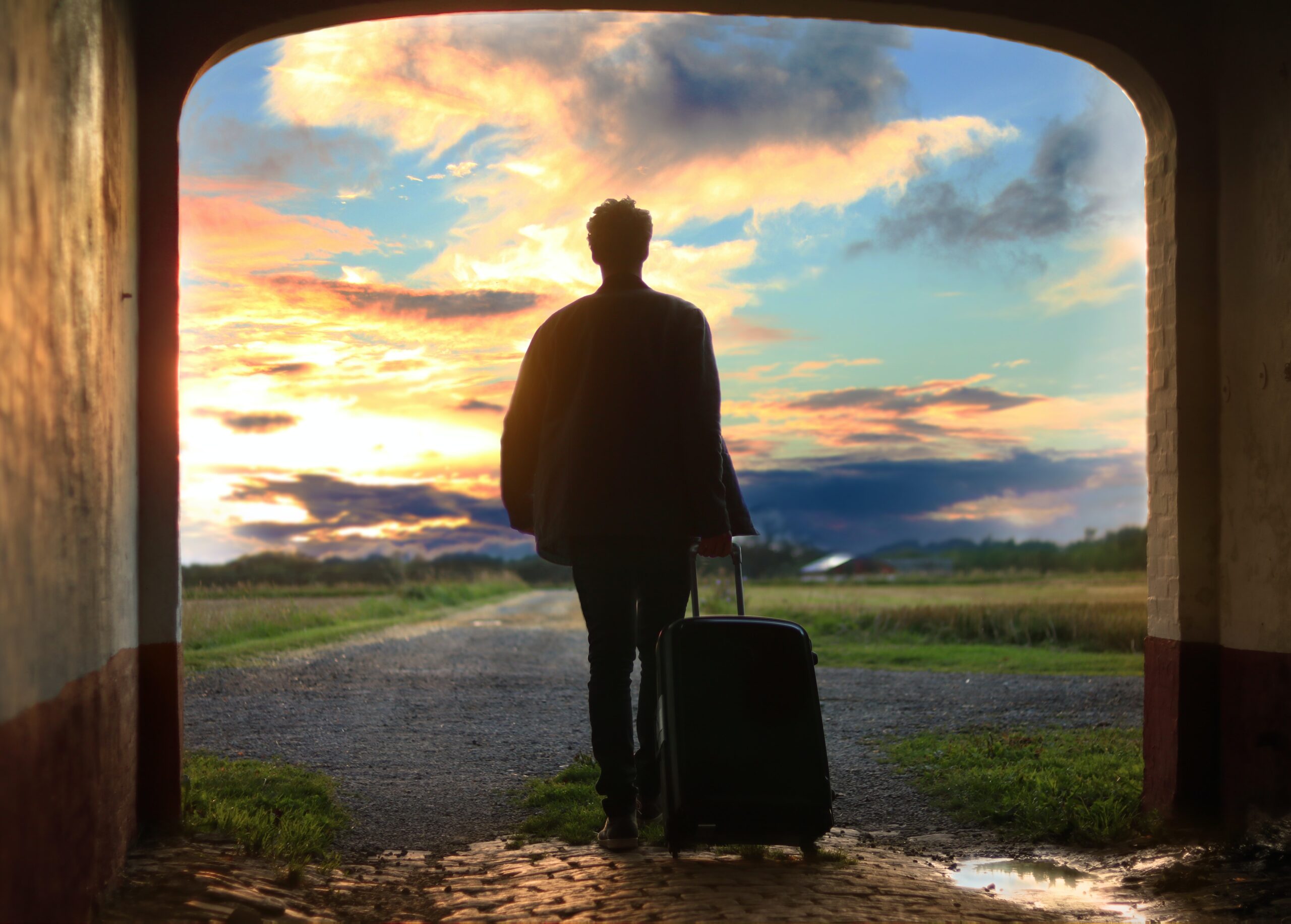 DOJ Circular No. 41 provides for the power of the DOJ Secretary to issue a WLOs against persons with criminal cases pending preliminary investigation or petition for review before the DOJ. Further, it states that the DOJ Secretary may issue an Allow Departure Order (ADO) to a person subject of a WLO who intends to leave the country for some exceptional reasons.

After the expiration of Gloria Macapagal Arroyo’s term as President, criminal complaints were filed against her before the DOJ. In view of these complaints, Secretary De Lima issued a DOJ Watchlist Order pursuant to her authority under DOJ Circular No. 41.

In G.R. No. 199304, GMA filed the present Petition for Certiorari and Prohibition under Rule 65 to annul and set aside DOJ Circular No. 41 and WLOs issued against her for allegedly being unconstitutional for violating the Constitutional guarantee of the right to travel.

Thereafter, Miguel Arroyo likewise assailed the constitutionality of DOJ Circular No. 41 in a separate Petition for Certiorari, and Prohibition docketed as G.R. No. 199046.

Whether or not DOJ Circular No. 41 is constitutional.

The right to travel is part of the “liberty” of which a citizen cannot be deprived without due process of law. It is part and parcel of the guarantee of freedom of movement that the Constitution affords its citizen. Pertinently, Section 6, Article III of the Constitution provides:

Section 6. The liberty of abode and of changing the same within the limits prescribed by law shall not be impaired except upon lawful order of the court. Neither shall the right to travel be impaired except in the interest of national security, public safety or public health, as maybe provided by law.

Clearly, under the provision, there are only three considerations that may permit a restriction on the right to travel: national security, public safety or public health.

As a further requirement, there must be an explicit provision of statutory law or the Rules of Court providing for the impairment. The requirement for a legislative enactment was purposely added to prevent inordinate restraints on the person’s right to travel by administrative officials who may be tempted to wield authority under the guise of national security, public safety or public health. This is in keeping with the principle that ours is a government of laws and not of men and also with the canon that provisions of law limiting the enjoyment of liberty should be construed against the government and in favor of the individual.

The issuance of DOJ Circular No. 41 has no legal basis. The Court is in quandary of identifying the authority from which the DOJ believed its power to restrain the right to travel emanates.

There is no law particularly providing for the authority of the secretary of justice to curtail the exercise of the right to travel, in the interest of national security, public safety or public health. As it is, the only ground of the former DOJ Secretary in restraining the petitioners, at that time, was the pendency of the preliminary investigation.

To be clear, DOJ Circular No. 41 is not a law. It is not a legislative enactment which underwent the scrutiny and concurrence of lawmakers, and submitted to the President for approval. It is a mere administrative issuance apparently designed to carry out the provisions of an enabling law which the former DOJ Secretary believed to be E.O. No. 292, otherwise known as the “Administrative Code of 1987.”

Indeed, the DOJ has the power to investigate the commission of crimes and prosecute offenders. Its zealousness in pursuing its mandate is laudable but more admirable when tempered by fairness and justice. It must constantly be reminded that in the hierarchy of rights, the Bill of Rights takes precedence over the right of the State to prosecute, and when weighed against each other, the scales of justice tilt towards the former.

The DOJ therefore cannot justify the restraint in the liberty of movement imposed by DOJ Circular No. 41 on the ground that it is necessary to ensure presence and attendance in the preliminary investigation of the complaints. There is also no authority of law granting it the power to compel the attendance of the subjects of a preliminary investigation, pursuant to its investigatory powers under E.O. No. 292. Its investigatory power is simply inquisitorial and, unfortunately, not broad enough to embrace the imposition of restraint on the liberty of movement.

Without a law to justify its action, the issuance of DOJ Circular No. 41 is an unauthorized act of the DOJ of empowering itself under the pretext of dire exigency or urgent necessity. This action runs afoul the separation of powers between the three branches of the government and cannot be upheld. Even the Supreme Court, in the exercise of its power to promulgate rules is limited in that the same shall not diminish, increase, or modify substantive rights. This should have cautioned the DOJ, which is only one of the many agencies of the executive branch, to be more scrutinizing in its actions especially when they affect substantive rights, like the right to travel.