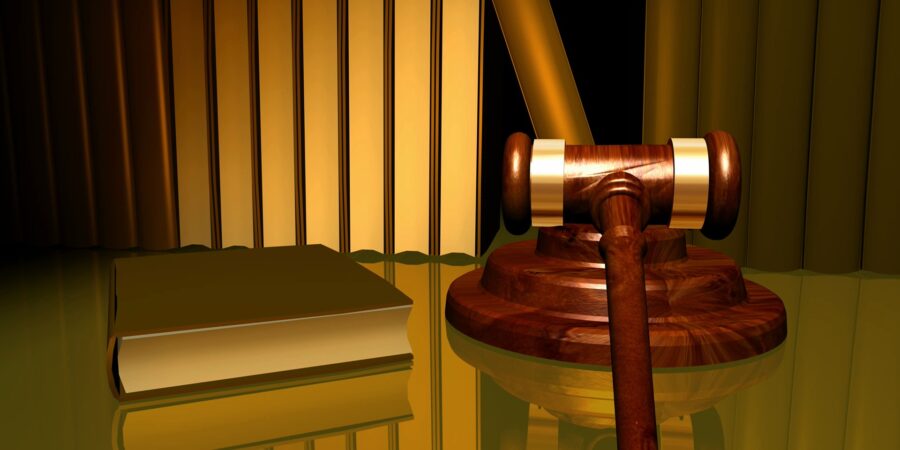 The NBI conducted its investigation, and on September 16, 2013 resolved to file in the Office of the Ombudsman verified criminal complaints for plunder, malversation, direct bribery, and graft and corrupt practices against the persons involved in the Pork Barrel Scam, including petitioner Senator Jose “Jinggoy” P. Ejercito Estrada.

Acting on the criminal complaints, the Office of the Ombudsman requested the Anti-Money Laundering Council (AMLC) to conduct a financial investigation of the bank accounts of the petitioners and others.

On March 28, 2014, the Office of the Ombudsman issued a joint resolution finding probable cause to indict Estrada and other persons for plunder and for violation of RA 3019 (The Anti-Graft and Corrupt Practices Act).

Meanwhile, the AMLC, determining that Estrada’s accounts were probably related to the charge of plunder and the violation of R.A. No. 3019 charged against him and others, authorized its secretariat to file in the Court of Appeals (CA) an ex parte application for bank inquiry pursuant to R.A. No. 9160, as amended (The Anti-Money Laundering Act).

An information dated June 5, 2014 was filed in the Sandiganbayan, the Office of the Ombudsman charged Estrada and others with plunder.

The AMLC filed in the CA a supplemental ex parte application for the bank inquiry to be conducted on Ejercito’s accounts, among others, which was granted by  the CA on August 15, 2014.

On January 23, 2015, Estrada filed the motion to suppress, which was denied by the Sandiganbayan on February 2, 2015.

Estrada moved for reconsideration, but the Sandiganbayan denied his motion on March 2, 2015.

The petitioners rely on Republic v. Eugenio, Jr., wherein the Court declared that the proscription against ex post facto laws should be applied to the interpretation of the original text of Section 11 of R.A. No. 9160 because the passage of said law “stripped another layer off the rule on absolute confidentiality that provided a measure of lawful protection to the account holder.”

Accordingly, we held therein that the application for the bank inquiry order as the means of inquiring into records of transactions entered into prior to the passage of R.A. No. 9160 would be constitutionally infirm, offensive as it was to the ex post facto clause of the Constitution.

The amendment to Section 11 of R.A. 9160 allowing an ex parte application for the bank inquiry does not violate the proscription against ex post facto laws.

An ex post facto law is a law that either:

(1) makes criminal an act done before the passage of the law that was innocent when done, and punishes such act; or

(2) aggravates a crime, or makes the crime greater than it was when committed; or

(3) changes the punishment and inflicts a greater punishment than the law annexed to the crime when it was committed; or

(4) alters the legal rules of evidence, and authorizes conviction upon less or different testimony than the law required at the time of the commission of the offense; or

(5) assumes to regulate civil rights and remedies only, but in effect imposes a penalty or deprivation of a right for an act that was lawful when done; or

(6) deprives a person accused of a crime of some lawful protection to which he has become entitled, such as the protection of a former conviction or acquittal, or a proclamation of amnesty.

The petitioners’ reliance on Republic v. Eugenio, Jr. is misplaced. Unlike the passage of R.A. No. 9160 in order to allow an exception to the general rule on bank secrecy, the amendment introduced by R.A. No. 10167 does away with the notice to the account holder at the time when the bank inquiry order is applied for. The elimination of the requirement of notice, by itself, is not a removal of any lawful protection to the account holder because the AMLC is only exercising its investigative powers at this stage. Indeed, R.A. No. 10167, in recognition of the ex post facto clause of the Constitution, explicitly provides that “the penal provisions shall not apply to acts done prior to the effectivity of the AMLA on October 17, 2001.”

Furthermore, the AMLC’s inquiry and examination into bank accounts are not undertaken whimsically based on its investigative discretion. The AMLC and the CA are respectively required to ascertain the existence of probable cause before any bank inquiry order is issued. Section 11 of R.A. 9160, even with the allowance of an ex parte application therefor, cannot be categorized as authorizing the issuance of a general warrant. This is because a search warrant or warrant of arrest contemplates a direct object but the bank inquiry order does not involve the seizure of persons or property.