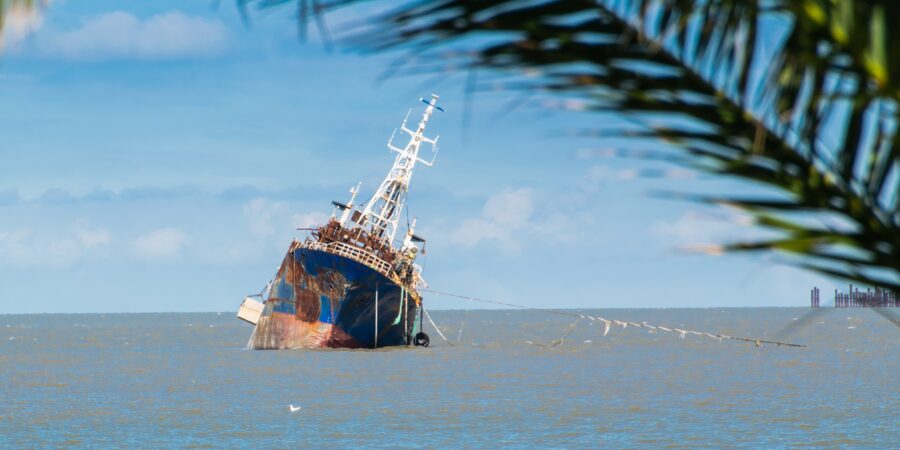 Whether or not the crime committed was attended by the aggravating circumstance of a conflagration, shipwreck, earthquake, epidemic, or other calamity or misfortune attended the crime.

We hold against the trial court’s finding of a second aggravating circumstance in that the crime was committed “on the occasion of a conflagration, shipwreck, earthquake, epidemic, or other calamity or misfortune.”

The development of engine trouble at sea is a misfortune, but it does not come within the context of the phrase “other calamity or misfortune” as used in Article 14, paragraph 7 of the Revised Penal Code, which refer to other conditions of distress similar to those precedingly enumerated therein, namely, “conflagration, shipwreck, earthquake, epidemic,” such as the chaotic conditions resulting from war or the liberation of the Philippines during the last World War. The reason for the provision of this aggravating circumstance “is found in the debased form of criminality met in one who, in the midst of a great calamity, instead of lending aid to the afflicted, adds to their suffering by taking advantage of their misfortune to despoil them.” Clearly, no such condition of great calamity or misfortune existed when the motor banca developed engine trouble.

It should be added that there is nothing in the record whatever to indicate that the engine trouble developed was a serious one such as to create confusion and apprehension on the part of the passengers as perceived by the trial court, and that the same was not easily repaired; if at all, the indications are to the contrary, for as alleged in the information, the accused succeeded in stealing the motor banca at sea.