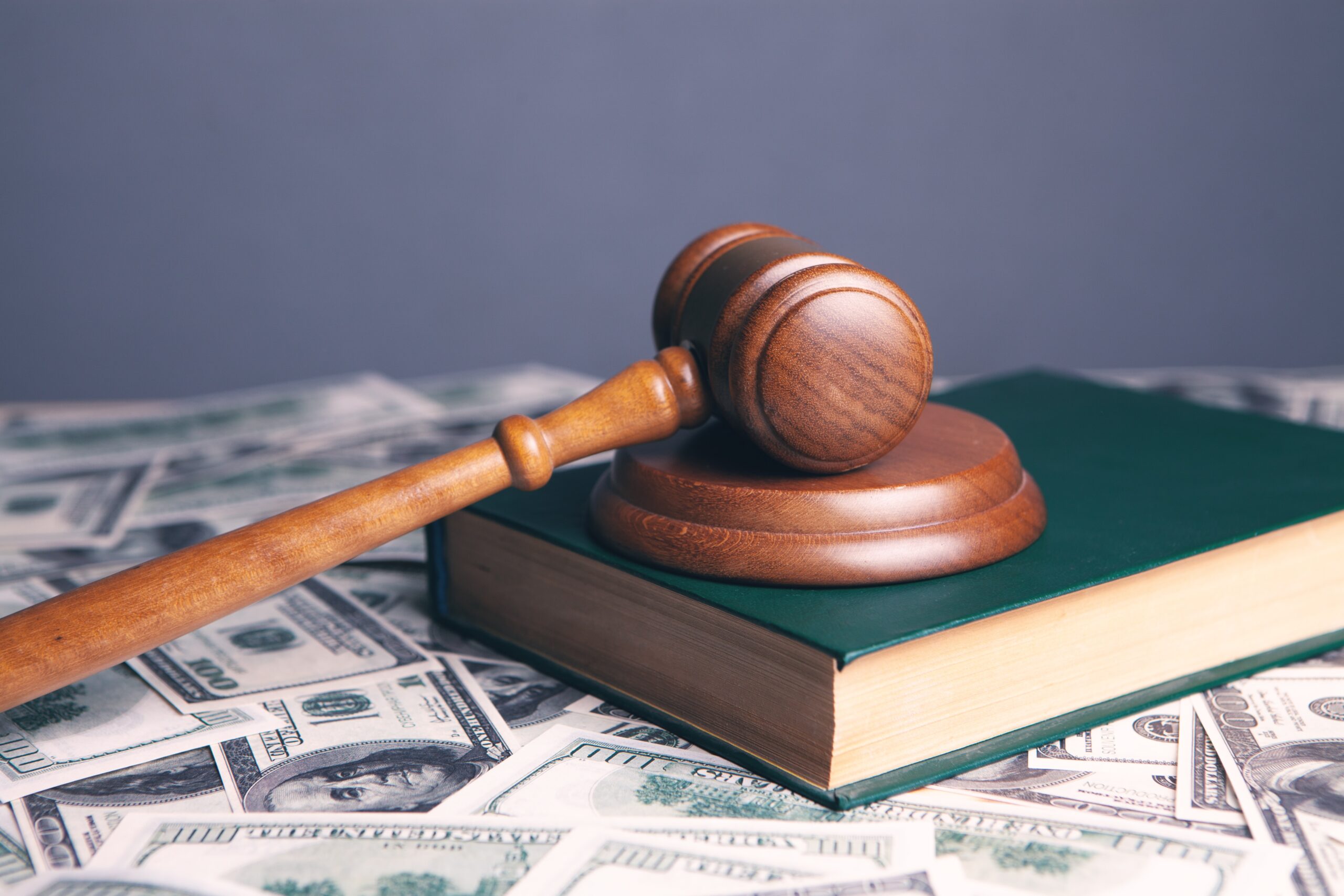 On November 30, 2011, Qatar Airways Company with Limited Liability (petitioner) filed, through the Electronic Filing and Payment System (eFPS) of the BIR, its 2nd Quarterly Income Tax Return (ITR) for the Fiscal Year ending March 31, 2012 and paid the corresponding tax due thereon in the amount of P29,540,836.00. The said filing was one day late. Thus, petitioner sent a Letter dated April 11, 2012 addressed to respondent Commissioner of Internal Revenue (CIR) requesting for the abatement of surcharge.

On July 3, 2012, via the eFPS, petitioner paid a total of P66,186.76 to cover for the compromise penalty and the interest for late payment. As for the P7,385,209.00 surcharge, petitioner bent Letters to the CIR requesting for its abatement or cancellation on the ground that its imposition was unjust and excessive considering that:

1) petitioner paid the tax due just one day after the deadline;

2) such belated filing was due to circumstances beyond petitioner’s control; and

The BIR denied petitioner’s application for abatement and requested that the balance of P7,385,209.00 be paid within 10 days from receipt of the letter.

Petitioner sought reconsideration, but the BIR denied due course thereon.

Petitioner filed a Petition for Review before the CTA. The 2nd Division of the CTA denied the petition.

Upon appeal, the CTA En Banc ruled that while the petition for review was seasonably filed, the surcharge imposed by the BIR was not unjust nor excessive pursuant to Section 248(A)(1). The Motion for Reconsideration filed by petitioner was denied by the CTA En Banc.

The Court finds no merit in the present petition.

The authority of the CIR to abate or cancel a tax liability is enshrined in Section 204(B) of the 1997 NIRC, viz.:

SEC. 204. Authority of the Commissioner to Compromise, Abate and Refund or Credit Taxes. –

(B) Abate or cancel a tax liability, when:

(1) The tax or any portion thereof appears to be unjustly or excessively assessed; or

(2) The administration and collection costs involved do not justify the collection of the amount due.

On September 27, 2001, the BIR issued Revenue Regulations (RR) No. 13-200118 prescribing the guidelines on the implementation of Section 204(B) regarding abatement or cancellation of internal revenue tax liabilities. Section 2 of RR No. 13-2001 is hereunder summarized, to wit:

SEC. 2. INSTANCES WHEN THE PENALTIES AND/OR INTEREST IMPOSED ON THE TAXPAYER MAY BE ABATED OR CANCELLED ON THE GROUND THAT THE IMPOSITION THEREOF IS UNJUST OR EXCESSIVE. –

2.1 When the filing of the return/payment of the tax is made at the wrong venue;

2.2 When [the] taxpayer’s mistake in payment of his tax due is due to erroneous written official advice from a revenue officer;

2.3 When [the] taxpayer fails to file the return and pay the tax on time due to substantial losses from prolonged labor dispute, force majeure, legitimate business reverses such as in the following instances, provided, however, that the abatement shall only cover the surcharge and the compromise penalty and not the interest;

2.4 When the assessment is brought about or the result of taxpayer’s non-compliance with the law due to a difficult interpretation of said law;

2.5 When [the] taxpayer fails to file the return and pay the correct tax on time due to circumstances beyond his control provided, however, that abatement shall cover only the surcharge and the compromise penalty and not the interest; [and]

2.6 Late payment of the tax under meritorious circumstances.

Here, petitioner insists that the surcharge of P7,385,209.00 should be abated under RR No. 13-2001 for being unjust and excessive.1âшphi1 Petitioner claims its belated filing of ITR was due to a technical problem beyond its control.

To recall, the CTA En Banc, citing the CIR’s April 3, 2014 Letter, found that there was no advice on eFPS unavailability on November 29, 2011 and the delay could have been easily avoided had petitioner undertook to file its ITR earlier or before the deadline. Moreover, the CTA En Banc ruled that the surcharge was not unjust nor excessive.

The Court will not set aside lightly the conclusions reached by the CTA which, by the very nature of its functions, is dedicated exclusively to the resolution of tax problems and has, accordingly, developed an expertise on the subject, unless there has been an abuse or improvident exercise of authority.

In the present case, the Court finds no abuse of authority on the part of the CTA. Verily, the findings of the CTA, supported as they are by logic and law, carry great weight in the proper interpretation of what constitutes as “circumstances beyond control.” Undeniably, a technical malfunction is not a situation too bleak so as to render petitioner completely without recourse. As correctly observed by the CTA, petitioner would not incur delay in the filing of its ITR if only it filed the same before the deadline and not at the 11th hour or on the last day of filing.

Further, the Court agrees that the surcharge imposed upon petitioner was not unjust or excessive pursuant to Section 248(A)(1) of the 1997 NIRC which provides for the imposition of a penalty equivalent to 25% of the amount due for failure to timely file any return and pay the tax due thereon. Dura lex sed lex. While the Court commiserates with the unfortunate plight of petitioner, the Court, like the CTA, is still bound to apply and give effect to the applicable law and rules.