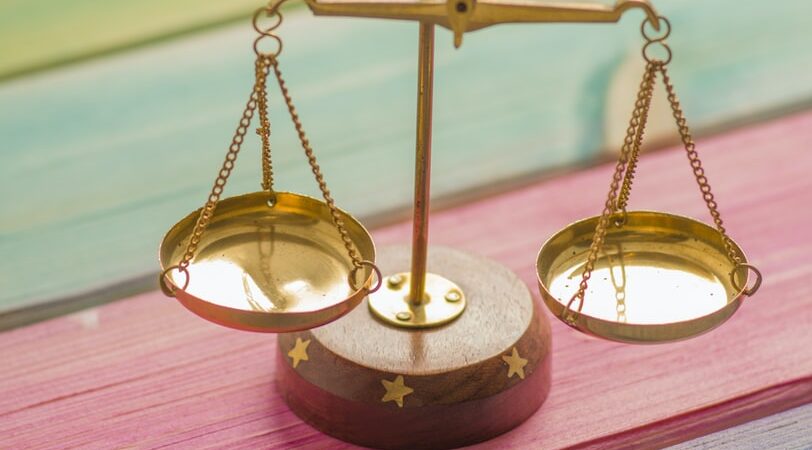 This is a Petition for Release, praying for the immediate release of Samuel Saganib y Lutong (petitioner) pursuant to the provisions of R.A. No. 109512 and this Court’s ruling in Hernan v. Sandiganbayan.

Petitioner was convicted of the crime of Estafa under Article 315, paragraph 2(a) of the RPC for pretending to be a lawyer, a certain “Atty. Amos Saganib Sabling” that will help private complainants to facilitate the release of their friend from jail for P100,000.00 as attorneys fees.

Despite receipt of the said amount, however, the prisoner was never released and worse, he died in jail. Petitioner was found guilty beyond reasonable doubt, for the crime of Estafa, and sentenced to suffer the penalty of imprisonment from five (5) years of prision correccional as minimum to nine (9) years of prision mayor as maximum. Per his Prison Record, petitioner already has two (2) years, seven (7) months, and six (6) days time served with earned good conduct time allowance as of June 6, 2018.

Applying, thus, the Indeterminate Sentence Law and invoking our ruling in Hernan, allowing for the re-opening of an already terminated case and the recall of an Entry of Judgment for purposes of modifying/reducing the penalty to be served, petitioner comes before this Court averring that he is entitled to have his sentence modified in accordance with R.A. No. 10951 and be released immediately from confinement in view of the aforesaid circumstances.

Whether or not the petitioner is entitled to the relief prayed for.

While the petitioner correctly invoked R.A. No. 10951 for the modification of his sentence, in the recent case of In Re: Correction/Adjustment of Penalty pursuant to R.A. No. 10951 in Relation to Hernan v. Sandiganbayan, this Court, however, ruled that the determination of whether the petitioner is entitled to immediate release would necessarily involve ascertaining, among others, the actual length of time actually served and whether good conduct time allowance should actually be allowed, and thus should be better undertaken by the trial court, which is relatively more equipped to make findings of both fact and law. In the said case, the Court also had the occasion to issue Guidelines considering the anticipated influx of similar petitions, in the interest of justice and efficiency.

The petition was granted and the case was remanded to the RTC for the determination of:

(2) whether petitioner Samuel is entitled to immediate release on account of full service of his sentence, as modified.