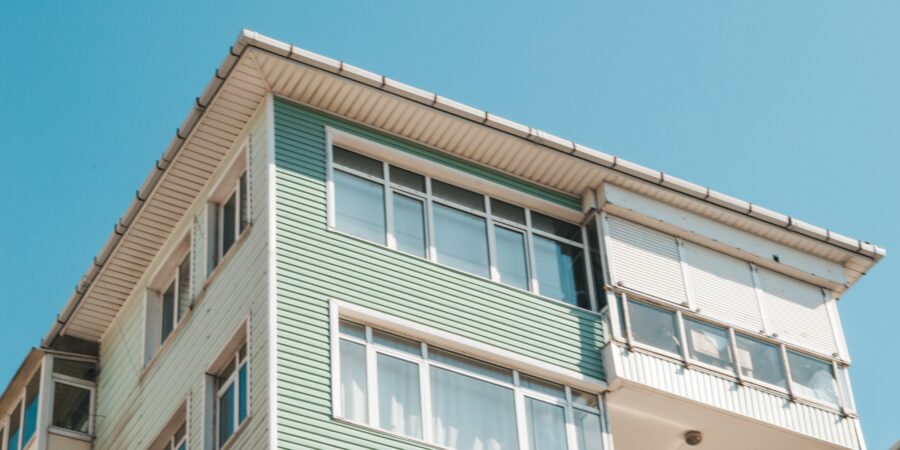 Globe Asiatique, through its president Delfin Lee, entered into a Window I – Contract to Sell (CTS) Real Estate Mortgage with Buy-back Guaranty take out mechanism with the Home Development Mutual Fund (HDMF), also known as the Pag-Ibig Fund, for its Xevera Bacolor Project in Pampanga. Both parties also executed various Funding Commitment Agreements (FCAs) and Memorandum of Agreements (MOAs), under which, Delfin Lee claimed that:

(1) the loan agreements that Globe Asiatique would allow to pre-process, and whose housing loans it would approve, were existing buyers of its real estate, and qualified to avail themselves of loans from HDMF under the Pag-Ibig Fund;

(2) that all documents submitted to the HDMF, on behalf of the applicants, were valid, binding, and enforceable and;

(3) that any person or agent employed to Globe Asiatique had not committed any act of misrepresentation.

However, the HDMF discovered some fraudulent transactions and false representations purportedly committed by Globe Asiatique and its officers. It found out that some of the supposed borrowers who were processed and approved by Globe Asiatique were not aware of the loans they had supposedly signed, and some borrowers were neither members of the HDMF nor qualified to avail of a housing loan from the HDMF, while the other supposed borrowers could not be located or were unknown in the addresses they had provided in the loan agreements, or had indicated in the loan agreements.

Following the respondents’ motion to separately quash the information and to seek judicial determination of probable cause, the Pampanga RTC found probable cause for syndicated estafa and issued several warrants of arrest against the respondents. The respondents individually filed their Motions to Quash the warrants and Motion for Reconsideration but they were all denied. Each of the respondents filed their own petition for certiorari before the CA as regards their denied motions which were granted by the CA.

Whether or not there was probable cause for the filing of the information for syndicated estafa.

For a charge of syndicated estafa to prosper, the following elements must concur:

(1) they must be at least five in number;

(2) they must have formed or managed a rural bank, cooperative, samahang nayon, farmer’s association or any other corporation or association that solicits funds from the general public and;

(3) they formed or managed such association with the intention of carrying out an unlawful or illegal act, transaction, enterprise or scheme.

First, syndicated estafa must be committed by at least five persons but in this case, it is not present as there are only four persons from Globe Asiatique who were charged with the offense. Atty. Alvarez cannot be considered as a part of a syndicate since he was not related to Globe Asiatique either by employment or by ownership, thus he cannot be considered as part of a syndicate supposedly formed or managed to defraud its stockholders, members, depositors, or the public.

Furthermore, the association of the respondents did not solicit funds from the general public. The funds supposedly misappropriated did not belong to Globe Asiatique’s stockholders or members, or to the general public, but to the HDMF.

The first three elements of estafa under Article 315(2)(a) are as follows:

(a) that there must be a false pretense or fraudulent representation as to his power, influence, qualifications, property, credit, agency, business or imaginary transactions;

(b) that such false pretense or fraudulent representation was made or executed prior to or simultaneously with the commission of the fraud; and

(c) that the offended party relied on the false pretense, fraudulent act, or fraudulent means and was induced to part with his money or property.

The provisions in the FCAs providing that the loan agreements which the Globe Asiatique assessed and approved were existing and qualified and the documents they have submitted are valid are reasons why the HDMF entered into the agreement. Without such representations, the HDMF would not have entered into the FCA.

In addition, it is probable for the respondents to use their own positions to facilitate a common criminal design to make it appear that Globe Asiatique had numerous qualified borrowers/buyers that would satisfy the HDMF’s conditions for the loan takeouts.