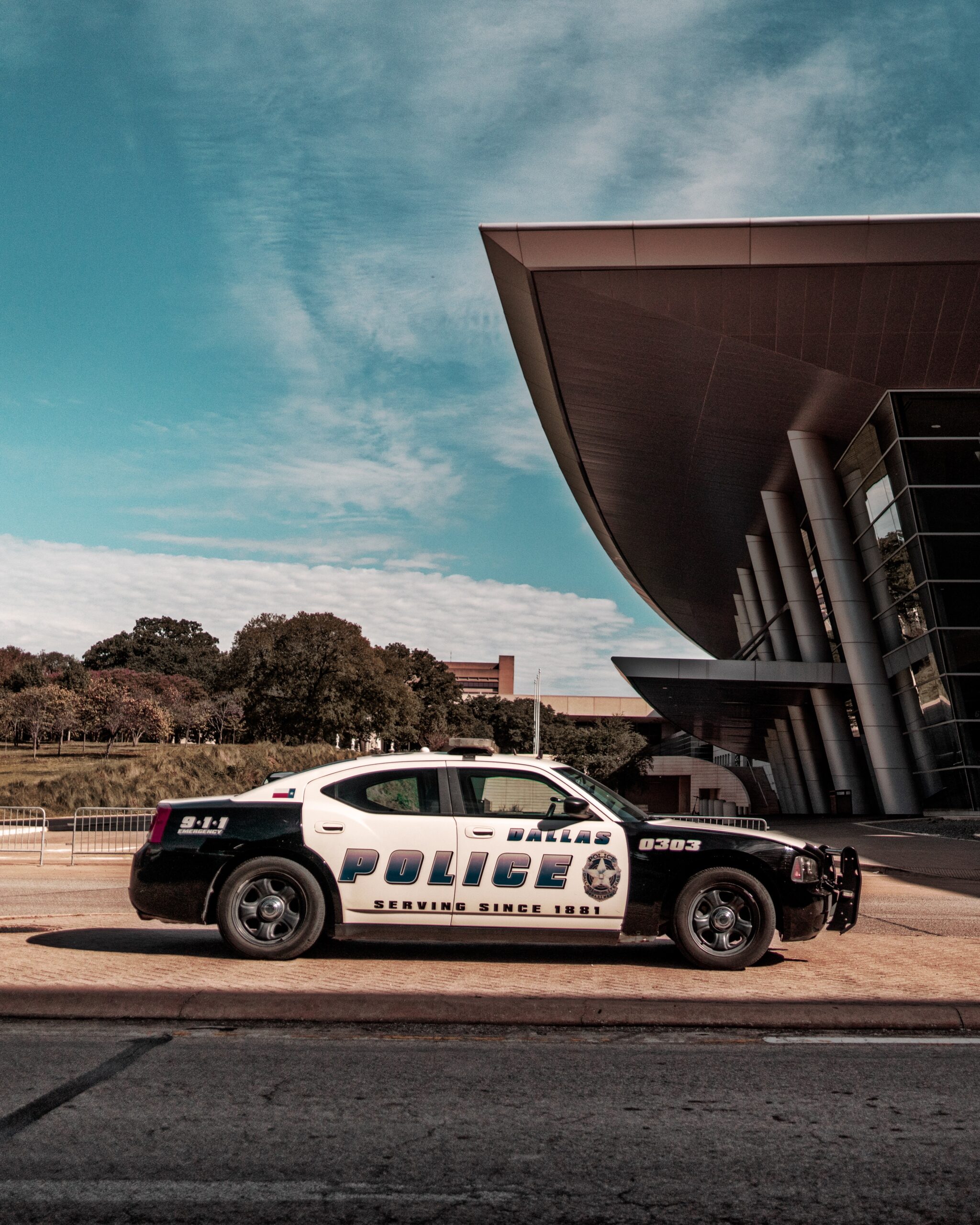 A buy-bust operation was conducted based on a report of a confidential informant (CI) that a certain “Romy” has been engaged in the sale of prohibited drugs.

The CI knocked at the door of a house and uttered, “ayo, nong Romy.” A certain Gorres came out and invited them to enter. Inside, Lim was sitting on the sofa while watching the television. When the CI introduced IO1 Carin as a shabu buyer, Lim nodded and told Gorres to get one inside the bedroom. Gorres stood up and did as instructed. After he came out, he handed a small medicine box to Lim, who then took one piece of heat-sealed transparent plastic of shabu and gave it to IO1 Carin. In turn, IO1 Carin paid him with the buy-bust money.

After examining the plastic sachet, IO1 Carin executed a missed call to IO1 Orellan, which was the pre-arranged signal. The latter, with the rest of the team members, immediately rushed to Lim’s house.

Lim and Gorres, were ordered to put their hands on their heads and to squat on the floor. The Miranda rights were recited to them.

Thereafter, a body search was conducted on both. When Lim was frisked, no deadly weapon was found, but something was bulging in his pocket. He was ordered to pull it out. Inside the pocket were the buy-bust money and a transparent rectangular plastic box about 3×4 inches in size. They could see that it contained a plastic sachet of a white substance. As for Gorres, no weapon or illegal drug was seized. IO1 Orellan took into custody the P500.00 marked money, the plastic box with the plastic sachet of white substance, and a disposable lighter. While in the house, IO1 Orellan marked the two plastic sachets. The officials testified that despite exerting efforts to secure the attendance of the representative from the media and barangay officials, nobody arrived to witness the inventory-taking.

After trial, the R TC handed a guilty verdict on Lim for illegal possession and sale of shabu and acquitted Gorres for lack of sufficient evidence linking him as a conspirator.

Whether or not Lim is guilty beyond reasonable doubt for violation of RA 9165.

The judgment of conviction is reversed and set aside, and Lim should be acquitted based on reasonable doubt.

We have held that the immediate physical inventory and photograph of the confiscated items at the place of arrest may be excused in instances when the safety and security of the apprehending officers and the witnesses required by law or of the items seized are threatened by immediate or extreme danger such as retaliatory action of those who have the resources and capability to mount a counter-assault. The present case is not one of those.

Section 21(1) of RA 9165 provides that the apprehending team having initial custody and control of the drugs shall, immediately after seizure and confiscation, physically inventory and photograph the same in the presence of the accused or the person/s from whom such items were confiscated and/or seized, or his/her representative or counsel, a representative from the media and the Department of Justice (DOJ), and any elected public official who shall be required to sign the copies of the inventory and be given a copy thereof.

Evident, however, is the absence of an elected public official and representatives of the DOJ and the media to witness the physical inventory and photograph of the seized items. In fact, their signatures do not appear in the Inventory Receipt.

In cases of violation of RA 9165, it must be alleged and proved that the presence of the three witnesses to the physical inventory and photograph of the illegal drug seized was not obtained due to justifiable reason/s. Earnest effort to secure the attendance of the necessary witnesses must be proven. Verily, mere statements of unavailability, absent actual serious attempts to contact the required witnesses are unacceptable as justified grounds for noncompliance.

In this case, IO1 Orellan testified that no members of the media and barangay officials arrived at the crime scene because it was late at night and it was raining, making it unsafe for them to wait at Lim’s house. It was also similarly declared that the inventory was made in the PDEA office considering that it was late in the evening and there were no available media representatives and barangay officials despite their effort to contact them.

The Court held that these justifications are unacceptable as there was no genuine and sufficient attempt to comply with the law.

The prosecution did not only fail to present why they were not able to present witnesses but they also failed to establish the details of an earnest effort to coordinate with and secure the presence of the required witnesses.