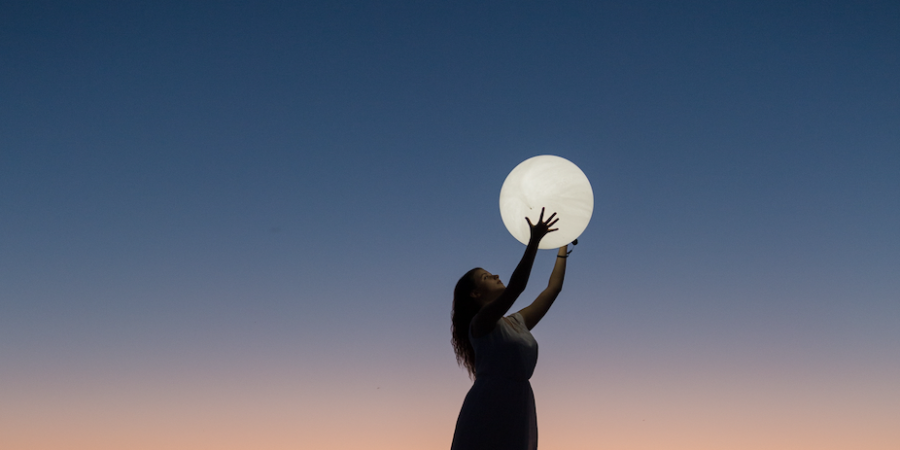 On July 27, 2007, the RTC declared petitioner Celerina J. Santos presumptively dead after her husband, respondent Ricardo T. Santos, had filed a petition for declaration of absence or presumptive death for the purpose of remarriage on  June 15, 2007.

Ricardo alleged that after they had gotten married on June 18, 1980. After a year, they moved to Tarlac City. They were engaged in the buy and sell business that did not prosper. As a result, Celerina convinced him to allow her to work as a domestic helper in Hong Kong. She allegedly applied in an employment agency in Ermita, Manila, in February 1995. She left Tarlac two months after and was never heard from again.

Ricardo further alleged that he exerted efforts to locate Celerina. He went to Celerina’s parents in Cubao, Quezon City, but they, too, did not know their daughter’s whereabouts. He also inquired about her from other relatives and friends, but no one gave him any information. He believed that she had passed away.

Celerina claimed that she learned about Ricardo’s petition only sometime in October 2008 when she could no longer avail the remedies of new trial, appeal, petition for relief, or other appropriate remedies.

On November 17, 2008, Celerina filed a petition for annulment of judgment before the Court of Appeals on the grounds of extrinsic fraud and lack of jurisdiction. She argued that she was deprived her day in court when Ricardo, despite his knowledge of her true residence, misrepresented to the court that she was a resident of Tarlac City.

Celerina also argued that the court did not acquire jurisdiction over Ricardo’s petition because it had never been published in a newspaper, and that the Office of the Solicitor General and the Provincial Prosecutor’s Office were not furnished copies of Ricardo’s petition.

The CA dismissed Celerina’s petition for annulment of judgment for being a wrong mode of remedy. According to the CA, the proper remedy was to file a sworn statement before the civil registry, declaring her reappearance in accordance with Article 42 of the Family Code.

Whether the CA erred in dismissing Celerina’s petition for annulment of judgment for being a wrong remedy for a fraudulently obtained judgment declaring presumptive death.

The proper remedy for a judicial declaration of presumptive death obtained by extrinsic fraud is an action to annul the judgment. An affidavit of reappearance is not the proper remedy when the person declared presumptively dead has never been absent.

Annulment of judgment is the remedy when the RTC’s judgment, order, or resolution has become final, and the “remedies of new trial, appeal, petition for relief (or other appropriate remedies) are no longer available through no fault of the petitioner.”

There was also no other sufficient remedy available to Celerina at the time of her discovery of the fraud perpetrated on her.

The Family Code provides that it is the proof of absence of a spouse for four consecutive years, coupled with a well-founded belief by the present spouse that the absent spouse is already dead, that constitutes a justification for a second marriage during the subsistence of another marriage.

The Family Code also provides that the second marriage is in danger of being terminated by the presumptively dead spouse when he or she reappears. Thus:

Article 42. The subsequent marriage referred to in the preceding Article shall be automatically terminated by the recording of the affidavit of reappearance of the absent spouse, unless there is a judgment annulling the previous marriage or declaring it void ab initio.

A sworn statement of the fact and circumstances of reappearance shall be recorded in the civil registry of the residence of the parties to the subsequent marriage at the instance of any interested person, with due notice to the spouses of the subsequent marriage and without prejudice to the fact of reappearance being judicially determined in case such fact is disputed.

In other words, the Family Code provides the presumptively dead spouse with the remedy of terminating the subsequent marriage by mere reappearance.

Reappearance of the absent or presumptively dead spouse will cause the termination of the subsequent marriage only when all the conditions enumerated in the Family Code are present.

However, “a Petition for Declaration of Absolute Nullity of Void Marriages may be filed solely by the husband or wife.”  This means that even if Celerina is a real party in interest who stands to be benefited or injured by the outcome of an action to nullify the second marriage, this remedy is not available to her.

The case is REMANDED to the CA for determination of the existence of extrinsic fraud, grounds for nullity/annulment of the first marriage, and the merits of the petition.