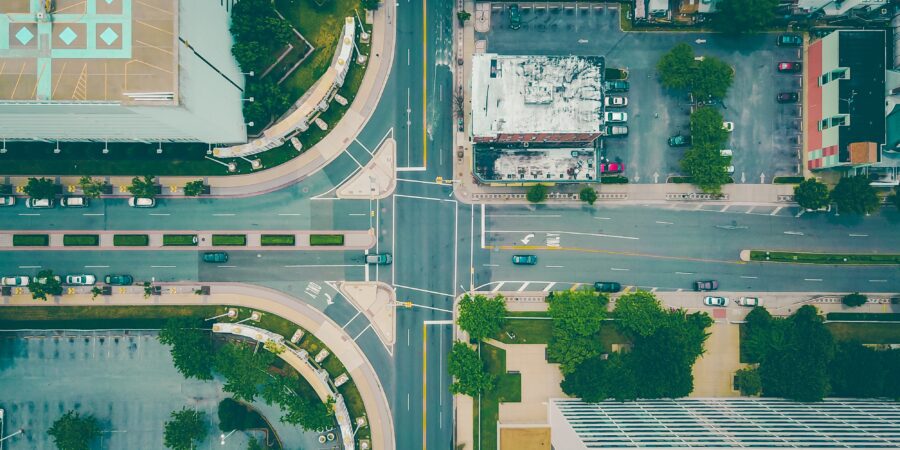 Virgilio Briones alleged that he is the owner of a property covered by TCT No. 160689 (subject property). On July 15, 2010, his sister informed him that his property had been foreclosed and a writ of possession had already been issued in favor of Cash Asia.

Upon investigation, Briones discovered that:

(a) on December 6, 2007, he purportedly executed a promissory note, loan agreement, and deed of real estate mortgage covering the subject property (subject contracts) in favor of Cash Asia in order to obtain a loan in the amount of ₱3,500,000.00 from the latter; and

(b) since the said loan was left unpaid, Cash Asia proceeded to foreclose his property.

Essentially, Briones assailed the validity of the foregoing contracts claiming his signature to be forged.

Hence, Briones filed a complaint for Nullity of Mortgage Contract, Promissory Note, Loan Agreement, Foreclosure of Mortgage, Cancellation of TCT No. 290846, and Damages against Cash Asia before the RTC in the City of Manila.

Cash Asia filed a Motion to Dismiss praying for the outright dismissal of Briones’s complaint on the ground of improper venue. In this regard, Cash Asia pointed out the venue stipulation in the subject contracts stating that “all legal actions arising out of this notice in connection with the Real Estate Mortgage subject hereof shall only be brought in or submitted to the jurisdiction of the proper court of Makati City.”

Briones filed an opposition, asserting, inter alia, that he should not be covered by the venue stipulation in the subject contracts as he was never a party therein.

The RTC denied Cash Asia’s motion to dismiss for lack of merit.

On appeal, the CA annulled the RTC Orders, and accordingly, dismissed Briones’s complaint without prejudice to the filing of the same before the proper court in Makati City. It held that Briones’s complaint should have been dismissed outright on the ground of improper venue, this, notwithstanding Briones’s claim of forgery.

Whether or not the CA gravely abused its discretion in ordering the outright dismissal of Briones’s complaint on the ground of improper venue.

The CA patently erred and hence committed grave abuse of discretion in dismissing Briones’s complaint on the ground of improper venue.

Rule 4 of the Rules of Court governs the rules on venue of civil actions, to wit:

SECTION 1. Venue of real actions. — Actions affecting title to or possession of real property, or interest therein, shall be commenced and tried in the proper court which has jurisdiction over the area wherein the real property involved, or a portion thereof, is situated.

Forcible entry and detainer actions shall be commenced and tried in the municipal trial court of the municipality or city wherein the real property involved, or a portion thereof, is situated.

SEC. 3. Venue of actions against nonresidents. — If any of the defendants does not reside and is not found in the Philippines, and the action affects the personal status of the plaintiff, or any property of said defendant located in the Philippines,the action may be commenced and tried in the court of the place where the plaintiff resides, or where the property or any portion thereof is situated or found.

SEC. 4. When Rule not applicable. — This Rule shall not apply –

(a) In those cases where a specific rule or law provides otherwise; or

(b) Where the parties have validly agreed in writing before the filing of the action on the exclusive venue thereof.

As an exception, jurisprudence in Legaspi v. Rep. of the Phils. instructs that the parties, thru a written instrument, may either introduce another venue where actions arising from such instrument may be filed, or restrict the filing of said actions in a certain exclusive venue, viz.:

The parties, however, are not precluded from agreeing in writing on an exclusive venue, as qualified by Section 4 of the same rule. Written stipulations as to venue may be restrictive in the sense that the suit may be filed only in the place agreed upon, or merely permissive in that the parties may file their suit not only in the place agreed upon but also in the places fixed by law. As in any other agreement, what is essential is the ascertainment of the intention of the parties respecting the matter.

As regards restrictive stipulations on venue, jurisprudence instructs that it must be shown that such stipulation is exclusive.1

In this case, the venue stipulation found in the subject contracts is indeed restrictive in nature, considering that it effectively limits the venue of the actions arising therefrom to the courts of Makati City. However, it must be emphasized that Briones’ s complaint directly assails the validity of the subject contracts, claiming forgery in their execution.

Briones cannot be expected to comply with the aforesaid venue stipulation, as his compliance therewith would mean an implicit recognition of their validity. Hence, pursuant to the general rules on venue, Briones properly filed his complaint before a court in the City of Manila where the subject property is located.