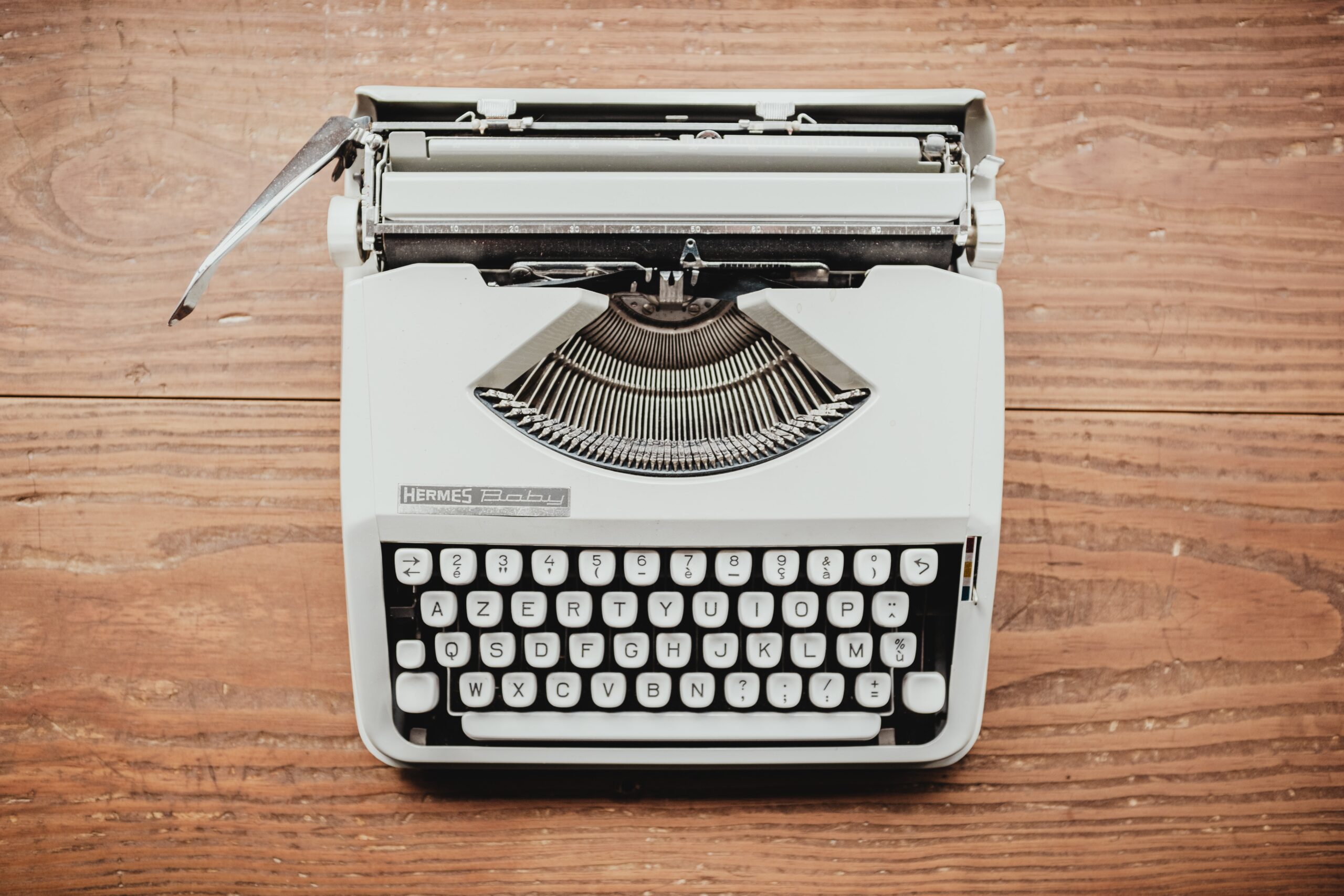 Pablo died on April 15, 2002 in a vehicular accident in Bandung, West Java, Indonesia.

During the wake following the repatriation of his remains to the Philippines, respondent Lucille Titular began introducing her co-respondent minor Patrick Alvin Titular Braza as her and Pablo’s son.

Ma. Cristina thereupon made inquiries and obtained Patrick’s birth certificate from the Local Civil Registrar of Himamaylan City, Negros Occidental which showed that he was born on 01 January 1996, to Lucille Celestial Titular and Pablito S. Braza; “Acknowledge (sic) by the father Pablito Braza on January 13, 1997”; and Legitimated by virtue of subsequent marriage of parents on April 22, 1998 at Manila.

Ma. Cristina likewise obtained a copy of a marriage contract showing that Pablo and Lucille were married on April 22, 1998.

Hence, she and her co-petitioners filed before the RTC of Himamaylan City, a petition to correct the entries in the birth record of Patrick in the Local Civil Register.

(1) the correction of the entries in Patrick’s birth record with respect to his legitimation, the name of the father and his acknowledgment, and the use of the last name “Braza”;

2) a directive to Leon, Cecilia and Lucille, all surnamed Titular, as guardians of the minor Patrick, to submit Parick to DNA testing to determine his paternity and filiation; and

The trial court dismissed the petition.

in a special proceeding for correction of entry, the court, which is not acting as a family court under the Family Code, has no jurisdiction over an action to annul the marriage of Lucille and Pablo, impugn the legitimacy of Patrick, and order Patrick to be subjected to a DNA test, hence, the controversy should be ventilated in an ordinary adversarial action.

Upon denial of thei motion for reconsideration, petitioners filed the present petition for review.

Whether or not an action to annul the marriage of Lucille and Pablo, impugn the legitimacy of Patrick, and order Patrick to be subjected to a DNA test can be brought in a special proceeding for correction of entry.

The petition fails. In a special proceeding for correction of entry under Rule 108 (Cancellation or Correction of Entries in the Original Registry), the trial court has no jurisdiction to nullify marriages and rule on legitimacy and filiation.

Rule 108 of the Rules of Court vis a vis Article 412 of the Civil Code charts the procedure by which an entry in the civil registry may be cancelled or corrected. The proceeding contemplated therein may generally be used only to correct clerical, spelling, typographical and other innocuous errors in the civil registry.

The allegations of the petition filed before the trial court clearly show that petitioners seek to nullify the marriage between Pablo and Lucille on the ground that it is bigamous and impugn Patrick’s filiation in connection with which they ask the court to order Patrick to be subjected to a DNA test.

Petitioners insist, however, that the main cause of action is for the correction of Patrick’s birth records and that the rest of the prayers are merely incidental thereto.

Petitioners’ position does not lie. Their cause of action is actually to seek the declaration of Pablo and Lucille’s marriage as void for being bigamous and impugn Patrick’s legitimacy, which causes of action are governed not by Rule 108 but by A.M. No. 02-11-10-SC which took effect on March 15, 2003, and Art. 171 of the Family Code, respectively, hence, the petition should be filed in a Family Court as expressly provided in said Code.

It is well to emphasize that, doctrinally, validity of marriages as well as legitimacy and filiation can be questioned only in a direct action seasonably filed by the proper party, and not through collateral attack such as the petition filed before the court a quo.