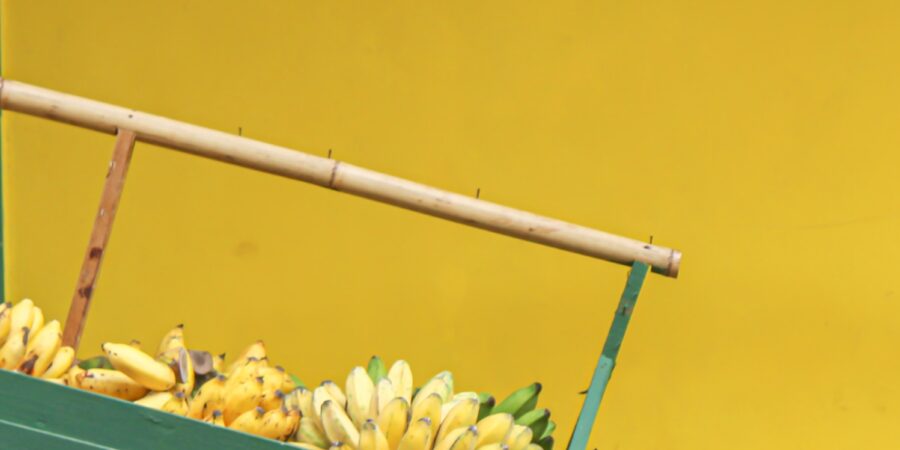 After several committee hearings and consultations with various stakeholders, the Sangguniang Panlungsod of Davao City enacted Ordinance No. 0309, Series of 2007, to impose a ban against aerial spraying as an agricultural practice by all agricultural entities within Davao City.

City Mayor Rodrigo Duterte approved the ordinance on February 9, 2007. The ordinance took effect on March 23, 2007 after its publication.

PBGEA and two of its members, namely: Davao Fruits Corporation and Lapanday Agricultural and Development Corporation (PBGEA, et al.), filed their petition in the RTC to challenge the constitutionality of the ordinance, and to seek the issuance of provisional reliefs through a TRO and/or writ of preliminary injunction.

They alleged that the ordinance exemplified the unreasonable exercise of police power; violated the equal protection clause; amounted to the confiscation of property without due process of law; and lacked publication pursuant to Sec. 5116 of Republic Act No. 7160 (Local Government Code).

The residents living within and adjacent to banana plantations in Davao City led by Wilfredo Mosqueda, et al. intervened and opposed  the Issuance of a Preliminary Injunction.

The RTC opined that the City of Davao had validly exercised police power under the General Welfare Clause of the LGC; that the ordinance, being based on a valid classification, was consistent with the Equal Protection Clause; that aerial spraying was distinct from other methods of pesticides application because it exposed the residents to a higher degree of health risk caused by aerial drift; and that the ordinance enjoyed the presumption of constitutionality, and could be invalidated only upon a clear showing that it had violated the Constitution.

On appeal, the CA promulgated its assailed decision reversing the judgment of the RTC. It declared Section 5 of Ordinance No. 0309-07 as void and unconstitutional for being unreasonable and oppressive. The CA did not see any established relation between the purpose of protecting the public and the environment against the harmful effects of aerial spraying, on one hand, and the imposition of the ban against aerial spraying of all forms of substances, on the other.

Hence, the separate, but now consolidated, appeals by petition for review on certiorari.

Whether or not Ordinance No. 0309-07 is unconstitutional on due process and equal protection grounds for being unreasonable and oppressive, and an invalid exercise of police power.

To be considered as a valid police power measure, an ordinance must pass a two-pronged test: the formal (i.e., whether the ordinance is enacted within the corporate powers of the local government unit, and whether it is passed in accordance with the procedure prescribed by law); and the substantive (i.e., involving inherent merit, like the conformity of the ordinance with the limitations under the Constitution and the statutes, as well as with the requirements of fairness and reason, and its consistency with public policy).

The corporate powers of the local government unit confer the basic authority to enact legislation that may interfere with personal liberty, property, lawful businesses and occupations in order to promote the general welfare. Such legislative powers spring from the delegation thereof by Congress through either the Local Government Code or a special law. The General Welfare Clause in Section 16 of the Local Government Code embodies the legislative grant that enables the local government unit to effectively accomplish and carry out the declared objects of its creation, and to promote and maintain local autonomy.

However, a valid ordinance must not only be enacted within the corporate powers of the local government and passed according to the procedure prescribed by law. In order to declare it as a valid piece of local legislation, it must also comply with the following substantive requirements, namely: (1) it must not contravene the Constitution or any statute; (2) it must be fair, not oppressive; (3) it must not be partial or discriminatory; (4) it must not prohibit but may regulate trade; (5) it must be general and consistent with public policy; and (6) it must not be unreasonable.

The power to legislate under the General Welfare Clause is not meant to be an invincible authority. In fact, jurisprudence emphasized the reasonableness and consistency of the exercise by the local government units with the laws or policies of the State. More importantly, because the police power of the local government units flows from the express delegation of the power by Congress, its exercise is to be construed in strictissimi juris. Any doubt or ambiguity arising out of the terms used in granting the power should be construed against the local legislative units. Judicial scrutiny comes into play whenever the exercise of police power affects life, liberty or property. The presumption of validity and the policy of liberality are not restraints on the power of judicial review in the face of questions about whether an ordinance conforms with the Constitution, the laws or public policy, or if it is unreasonable, oppressive, partial, discriminating or in derogation of a common right. The ordinance must pass the test of constitutionality and the test of consistency with the prevailing laws.

The function of pesticides control, regulation and development is within the jurisdiction of the Fertilizer and Pesticide Authority (FPA) under P.D. No. 1144. The FPA was established in recognition of the need for a technically oriented government entity that will protect the public from the risks inherent in the use of pesticides. To perform its mandate, it was given under Section 6 of P.D. No. 1144 the powers and functions with respect to pesticides and other agricultural chemicals.

In enacting Ordinance No. 0309-07 without the inherent and explicit authority to do so, the City of Davao performed an ultra vires act. As a local government unit, the City of Davao could act only as an agent of Congress, and its every act should always conform to and reflect the will of its principal.