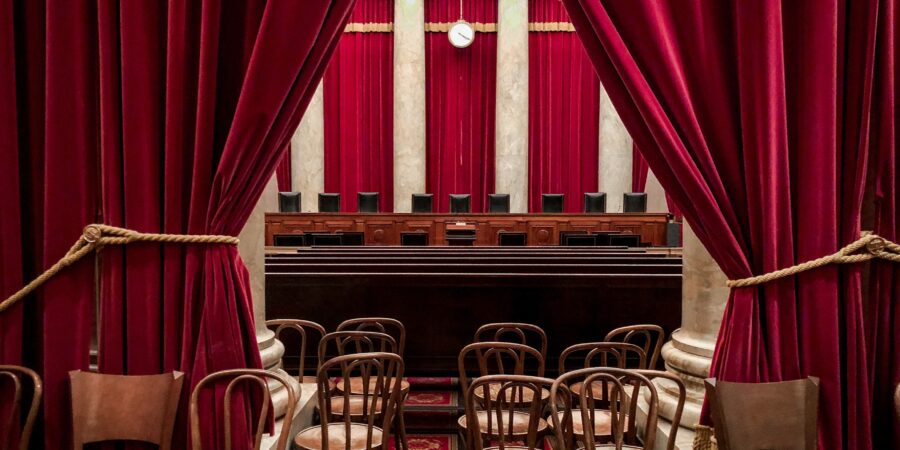 At about 3:45 A.M. of March 7, 1992, SPO3 Reynaldo de Vera of the Dagupan City Police Station received a report about a shooting incident at the annex building of the Lucky Hotel. He proceeded to the crime scene along with SPO4 Orlando Garcia, SPO3 Mauricio Flores and SPO3 Noli de Castro. Upon their arrival about five minutes later, they were informed by the wife of Jimmy Din that the victim had been brought to the Villaflor Hospital. They proceeded to the hospital where Din informed them that he could recognize the man who killed Tandoc and that the killer was, at that time, wearing the polo shirt of a security guard’s uniform.

They decided to proceed to an eatery called “Linda’s Ihaw-Ihaw.” Seeing the security guard of a nearby bus company, they inquired from him if he knew of any unusual incident that happened in the vicinity. The guard said that he saw the guard of “Linda’s Ihaw-Ihaw,” together with some companions, chasing two persons running towards M. H. del Pilar Street, and that the man was wearing a polo shirt of a security guard’s uniform. Asked where that particular guard might be, he pointed to a man eating inside the eatery nearby. The man eating was not in a security guard’s uniform.

They approached the man and inquired whether he was the security guard of “Linda’s Ihaw-Ihaw,” which the latter answered in the affirmative. After a series of questions, they learned that he was Samuel Marra, that his tour of duty was from 7:00 P.M. of a preceding day to 6:00 A.M. The following day, that he was still on duty at around 2:30 in the morning of March 7, 1992, and that the firearm issued to him was in his house. Upon their request to see the firearm, they proceeded to Marra’s.

When they arrived, Marra took a .38 caliber revolver from inside an aparador and handed it to De Vera. De Vera also found five live bullets and one spent shell. Smelling gunpowder from the barrel of the gun, De Vera asked Marra when he last fired the gun but the latter denied ever having done so. Abruptly, De Vera asked him point-blank why he shot Tandoc. Marra at first denied the accusation but when informed that someone saw him do it, he said that he did so in self-defense, firing at the victim only once. Tandoc allegedly had a samurai sword with him at the time of the incident. However, persistent efforts on the part of the policemen to thereafter locate said bladed weapon proved futile. Marra also admitted that prior to the incident, he chased the victim and Din. The officers then took Marra to the police station where he was detained.

Meanwhile, De Vera went to Villaflor Hospital from where he fetched Din and brought him to the police station. There, Din definitely identified Marra as the assailant. During the investigation, De Vera also found out that Marra had no firearm license.

Appellant Marra was found guilty beyond reasonable doubt of the crime charged, and was sentenced to suffer the penalty of reclusion perpetua, and to pay damages, and the costs.

Whether or not Marra was under custodial investigation when he admitted the killing but invoked self-defense.

Section 12(1), Article III of the 1987 Constitution provides that “(a)ny person under investigation for the commission of an offense shall have the right to be informed of his right to remain silent and to have competent and independent counsel preferably of his own choice. . . . .”

Custodial investigation involves any questioning initiated by law enforcement officers after a person has been taken into custody or otherwise deprived of his freedom of action in any significant way. It is only after the investigation ceases to be a general inquiry into an unsolved crime and begins to focus on a particular suspect, the suspect is taken into custody, and the police carries out a process of interrogations that lends itself to eliciting incriminating statements that the rule begins to operate.

In the case at bar, appellant was not under custodial investigation when he made the admission. There was no coercion whatsoever to compel him to make such a statement. Indeed, he could have refused to answer questions from the very start when the policemen requested that they all go to his residence.

The police inquiry had not yet reached a level wherein they considered him as a particular suspect. They were just probing into a number of possibilities, having been merely informed that the suspect was wearing what could be a security guard’s uniform.

As we held in People vs. Dy:  “What was told by the accused to Pat. Padilla was a spontaneous statement not elicited through questioning, but given in an ordinary manner. No written confession was sought to be presented in evidence as a result of formal custodial investigation.  The trial Court, therefore, cannot be held to have erred in holding that compliance with the constitutional procedure on custodial investigation is not applicable in the instant case, . . . .”

In addition, the law provides that the declaration of an accused acknowledging his guilt of the offense charged, or of any offense necessarily included therein may be given in evidence against him and, in certain circumstances, this admission may be considered as part of the res gestae. In a similar situation involved in the aforecited case of People vs. Dy, this Court held:

. . . the oral confession made by the accused to Pat. Padilla that “he had shot a tourist” and that the gun he had used in shooting the victim was in his bar which he wanted surrendered to the Chief of Police (t.s.n., October 17, 1984, pp. 6-9) is competent evidence against him. The declaration of an accused acknowledging his guilt of the offense charged may be given in evidence against him (Sec. 29 [now Sec. 33], Rule 130). It may in a sense be also regarded as part of the res gestae. The rule is that, any person, otherwise competent as a witness, who heard the confession, is competent to testify as to the substance of what he heard if he heard and understood all of it. An oral confession need not be repeated verbatim, but in such a case it must be given in substance.