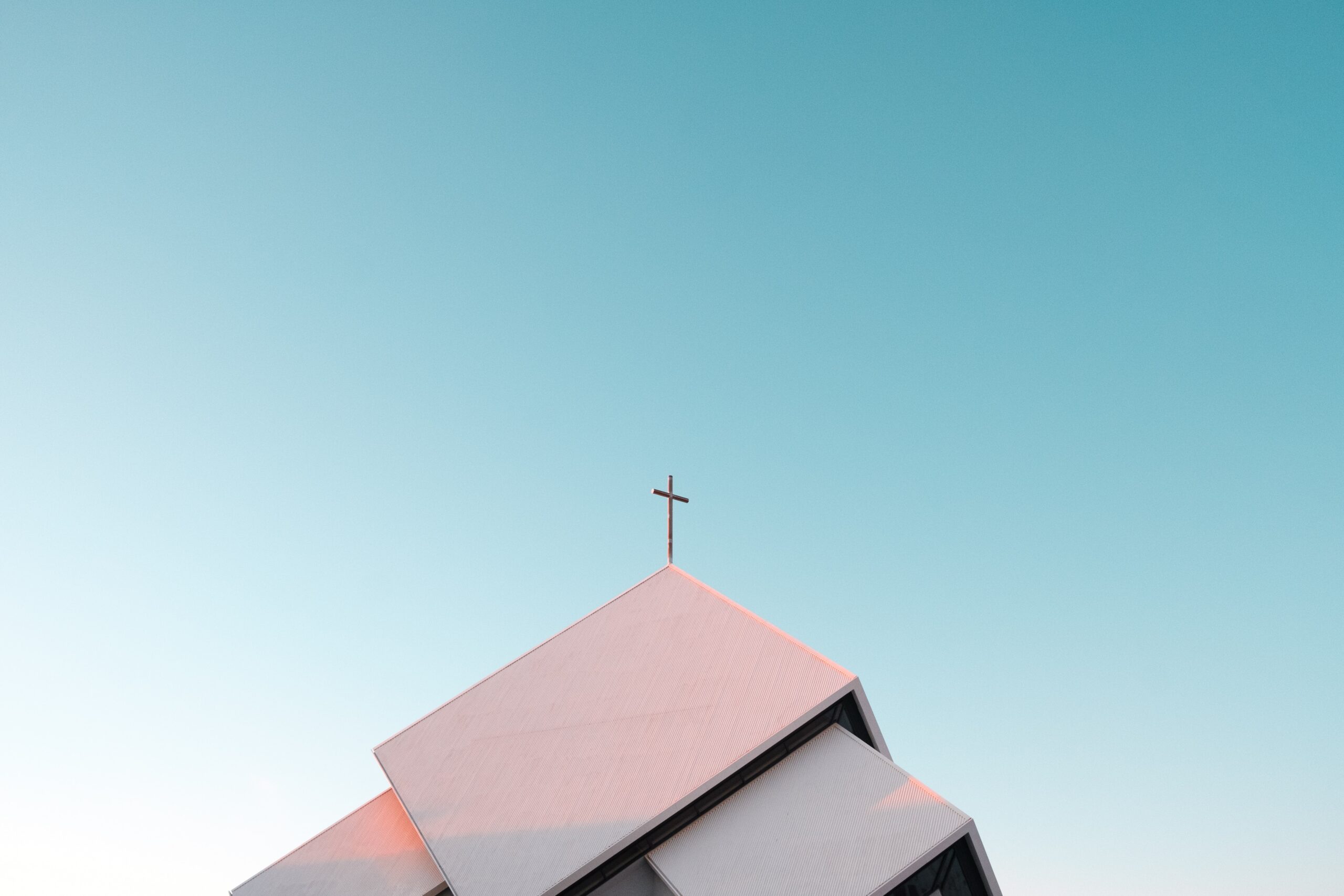 In May, 1936, the Director of Posts announced in the dailies of Manila that he would order the issues of postage stamps commemorating the celebration in the City of Manila of the Thirty-third international Eucharistic Congress, organized by the Roman Catholic Church.

Petitioner Mons. Gregorio Aglipay, Supreme Head of the Philippine Independent Church, seeks the issuance from this court of a writ of prohibition to prevent the respondent Director of Posts from issuing and selling the said postage stamps.

The said stamps were actually issued and sold. The further sale of the stamps is sought to be prevented by the petitioner herein.

Whether or not the act subject of the prohibition is a violation of the principle of separation of church and state.

The prohibition herein expressed is a direct corollary of the principle of separation of church and state.

It is almost trite to say now that in this country we enjoy both religious and civil freedom. All the officers of the Government, from the highest to the lowest, in taking their oath to support and defend the constitution, bind themselves to recognize and respect the constitutional guarantee of religious freedom, with its inherent limitations and recognized implications. It should be stated that what is guaranteed by our Constitution is religious liberty, not mere religious toleration.

Religious freedom, however, as a constitutional mandate is not inhibition of profound reverence for religion and is not denial of its influence in human affairs.

The elevating influence of religion in human society is recognized here as elsewhere. In fact, certain general concessions are indiscriminately accorded to religious sects and denominations. Our Constitution and laws exempt from taxation properties devoted exclusively to religious purposes. Sectarian aid is not prohibited when a priest, preacher, minister or other religious teacher or dignitary as such is assigned to the armed forces or to any penal institution, orphanage or leprosarium. Optional religious instruction in the public schools is by constitutional mandate allowed.

Indeed, in the Philippines, once the scene of religious intolerance and prescription, care should be taken that at this stage of our political development nothing is done by the Government or its officials that may lead to the belief that the Government is taking sides or favoring a particular religious sect or institution.

But, upon very serious reflection, examination of Act No. 4052, and scrutiny of the attending circumstances, we have come to the conclusion that there has been no constitutional infraction in the case at bar, Act No. 4052 grants the Director of Posts, with the approval of the Secretary of Public Works and Communications, discretion to misuse postage stamps with new designs “as often as may be deemed advantageous to the Government.”

Even if we were to assume that these officials made use of a poor judgment in issuing and selling the postage stamps in question still, the case of the petitioner would fail to take on weight. Between the exercise of a poor judgment and the unconstitutionality of the step taken, a gap exists which is yet to be filled to justify the court in setting aside the official act assailed as coming within a constitutional inhibition.

The petition for a writ of prohibition is hereby denied.