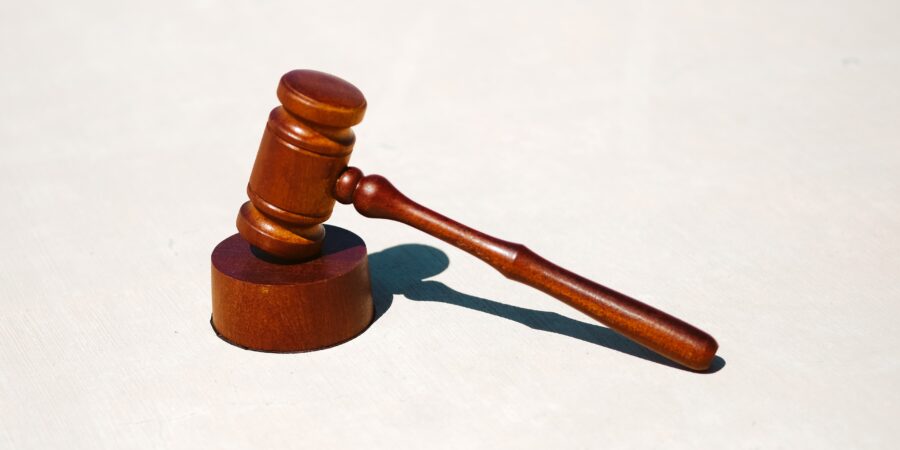 Respondents-Prosecutors — several judges — hereinafter referred to as Respondents-Judges — issued, on different dates, a total of 42 search warrants against Harry S. Stonehill, et al., (petitioners herein and/or the corporations of which they were officers), directed to the any peace officer, to search the persons above-named and/or the premises of their offices, warehouses and/or residences, and to seize and take possession of the following personal property to wit:

as “the subject of the offense; stolen or embezzled and proceeds or fruits of the offense,” or “used or intended to be used as the means of committing the offense,” which is described in the applications adverted to above as “violation of Central Bank Laws, Tariff and Customs Laws, Internal Revenue (Code) and the Revised Penal Code.”

Petitioners allege that the aforementioned search warrants are null and void, as contravening the Constitution and the Rules of Court — because, inter alia:

(1) they do not describe with particularity the documents, books and things to be seized; (2) cash money, not mentioned in the warrants, were actually seized; (3) the warrants were issued to fish evidence against the aforementioned petitioners in deportation cases filed against them; (4) the searches and seizures were made in an illegal manner; and (5) the documents, papers and cash money seized were not delivered to the courts that issued the warrants.

Petitioners filed with the Supreme Court this original action for certiorari, prohibition, mandamus and injunction, and prayed that, pending final disposition of the present case, a writ of preliminary injunction be issued restraining Respondents-Prosecutors, their agents and /or representatives from using the effects seized as aforementioned or any copies thereof, in the deportation cases already adverted to, and ultimately, for the quashal of the contested search warrants and declaring the same null and void, and commanding the respondents, their agents or representatives to return to petitioners herein, the things seized or confiscated under the search warrants in question.

This Court issued the writ of preliminary injunction prayed for in the petition. However, the writ was partially lifted or dissolved, insofar as the papers, documents and things seized from the offices of the corporations above mentioned are concerned.

But the injunction was maintained as regards the papers, documents and things found and seized in the residences of petitioners herein. In effect, herein Respondents-Prosecutors were restrained from using them in evidence against petitioners herein.

Whether or not the search warrants in question, and the searches and seizures made under the authority were valid.

The right of the people to be secure in their persons, houses, papers, and effects against unreasonable searches and seizures shall not be violated, and no warrants shall issue but upon probable cause, to be determined by the judge after examination under oath or affirmation of the complainant and the witnesses he may produce, and particularly describing the place to be searched, and the persons or things to be seized.

Two points must be stressed in connection with this constitutional mandate, namely:

(1) that no warrant shall issue but upon probable cause, to be determined by the judge in the manner set forth in said provision; and

(2) that the warrant shall particularly describe the things to be seized.

None of these requirements has been complied with in the contested warrants. Indeed, the same were issued upon applications stating that the natural and juridical person therein named had committed a “violation of Central Ban Laws, Tariff and Customs Laws, Internal Revenue (Code) and Revised Penal Code.” In other words, no specific offense had been alleged in said applications. The averments thereof with respect to the offense committed were abstract. As a consequence, it was impossible for the judges who issued the warrants to have found the existence of probable cause, for the same presupposes the introduction of competent proof that the party against whom it is sought has performed particular acts, or committed specific omissions, violating a given provision of our criminal laws.

As a matter of fact, the applications involved in this case do not allege any specific acts performed by herein petitioners. It would be the legal heresy, of the highest order, to convict anybody of a “violation of Central Bank Laws, Tariff and Customs Laws, Internal Revenue (Code) and Revised Penal Code,” — as alleged in the aforementioned applications — without reference to any determinate provision of said laws.

To uphold the validity of the warrants in question would be to wipe out completely one of the most fundamental rights guaranteed in our Constitution, for it would place the sanctity of the domicile and the privacy of communication and correspondence at the mercy of the whims, caprice or passion of peace officers. This is precisely the evil sought to be remedied by the constitutional provision above quoted — to outlaw the so-called general warrants.

Such is the seriousness of the irregularities committed in connection with the disputed search warrants, that this Court deemed it fit to amend Section 3 of Rule 122 of the former Rules of Court by providing in its counterpart, under the Revised Rules of Court that “a search warrant shall not issue but upon probable cause in connection with one specific offense.” Not satisfied with this qualification, the Court added thereto a paragraph, directing that “no search warrant shall issue for more than one specific offense.”

Thus, the warrants authorized the search for and seizure of records pertaining to all business transactions of petitioners herein, regardless of whether the transactions were legal or illegal. The warrants sanctioned the seizure of all records of the petitioners and the aforementioned corporations, whatever their nature, thus openly contravening the explicit command of our Bill of Rights — that the things to be seized be particularly described — as well as tending to defeat its major objective: the elimination of general warrants.