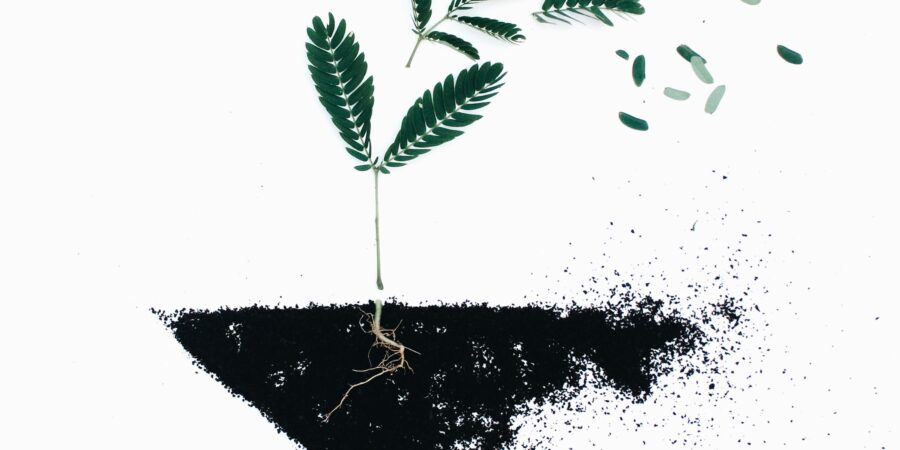 After several committee hearings and consultations with various stakeholders, the Sangguniang Panlungsod of Davao City enacted Ordinance No. 0309, Series of 2007, to impose a ban against aerial spraying as an agricultural practice by all agricultural entities within Davao City.

City Mayor Rodrigo Duterte approved the ordinance on February 9, 2007. The ordinance took effect on March 23, 2007 after its publication.

PBGEA and two of its members, namely: Davao Fruits Corporation and Lapanday Agricultural and Development Corporation (PBGEA, et al.), filed their petition in the RTC to challenge the constitutionality of the ordinance, and to seek the issuance of provisional reliefs through a TRO and/or writ of preliminary injunction.

They alleged that the ordinance exemplified the unreasonable exercise of police power; violated the equal protection clause; amounted to the confiscation of property without due process of law; and lacked publication pursuant to Sec. 5116 of Republic Act No. 7160 (Local Government Code).

The residents living within and adjacent to banana plantations in Davao City led by Wilfredo Mosqueda, et al. intervened and opposed  the Issuance of a Preliminary Injunction.

The RTC opined that the City of Davao had validly exercised police power under the General Welfare Clause of the LGC.

On appeal, the CA promulgated its assailed decision reversing the judgment of the RTC. It declared Section 5 of Ordinance No. 0309-07 as void and unconstitutional for being unreasonable and oppressive. The CA did not see any established relation between the purpose of protecting the public and the environment against the harmful effects of aerial spraying, on one hand, and the imposition of the ban against aerial spraying of all forms of substances, on the other.

Whether or not the Precautionary Principle shall be applied in this case.

The petitioners’ plea and argument cannot be sustained.

The principle of precaution originated as a social planning principle in Germany. In the 1980s, the Federal Republic of Germany used the Vorsogeprinzip (“foresight principle”) to justify the implementation of vigorous policies to tackle acid rain, global warming and pollution of the North Sea. It has since emerged from a need to protect humans and the environment from increasingly unpredictable, uncertain, and unquantifiable but possibly catastrophic risks such as those associated with Genetically Modified Organisms and climate change, among others. The oft-cited Principle 15 of the 1992 Rio Declaration on Environment and Development (1992 Rio Agenda), first embodied this principle, as follows:

In order to protect the environment, the precautionary approach shall be widely applied by States according to their capabilities. Where there are threats of serious or irreversible damage, lack of full scientific certainty shall not be used as a reason for postponing cost-effective measures to prevent environmental degradation.

In this jurisdiction, the principle of precaution appearing in the Rules of Procedure for Environmental Cases (A.M. No. 09-6-8-SC) involves matters of evidence in cases where there is lack of full scientific certainty in establishing a causal link between human activity and environmental effect. In such an event, the courts may construe a set of facts as warranting either judicial action or inaction with the goal of preserving and protecting the environment.

It is notable, therefore, that the precautionary principle shall only be relevant if there is concurrence of three elements, namely: uncertainty, threat of environmental damage and serious or irreversible harm. In situations where the threat is relatively certain, or that the causal link between an action and environmental damage can be established, or the probability of occurrence can be calculated, only preventive, not precautionary measures, may be taken. Neither will the precautionary principle apply if there is no indication of a threat of environmental harm; or if the threatened harm is trivial or easily reversible.

We cannot see the presence of all the elements. To begin with, there has been no scientific study. Although the precautionary principle allows lack of full scientific certainty in establishing a connection between the serious or irreversible harm and the human activity, its application is still premised on empirical studies. Scientific analysis is still a necessary basis for effective policy choices under the precautionary principle.

Precaution is a risk management principle invoked after scientific inquiry takes place. This scientific stage is often considered synonympus with risk assessment. As such, resort to the principle shall not be based on anxiety or emotion, but from a rational decision rule, based in ethics. As much as possible, a complete and objective scientific evaluation of the risk to the environment or health should be conducted and made available to decision-makers for them to choose the most appropriate course of action. Furthermore, the positive and negative effects of an activity is also important in the application of the principle. The potential harm resulting from certain activities should always be judged in view of the potential benefits they offer, while the positive and negative effects of potential precautionary measures should be considered.

The only study conducted to validate the effects of aerial spraying appears to be the Summary Report on the Assessment and Fact-Finding Activities on the Issue of Aerial Spraying in Banana Plantations. Yet, the fact-finding team that generated the report was not a scientific study that could justify the resort to the .precautionary principle. In fact, the Sangguniang Bayan ignored the findings and conclusions of the fact-finding team that recommended only a regulation, not a ban, against aerial spraying. The recommendation was in line with the advocacy of judicious handling and application of chemical pesticides by the DOH-Center for Health Development in the Davao Region in view of the scarcity of scientific studies to support the ban against aerial spraying.

We should not apply the precautionary approach in sustaining the ban against aerial spraying if little or nothing is known of the exact or potential dangers that aerial spraying may bring to the health of the residents within and near the plantations and to the integrity and balance of the environment. It is dangerous to quickly presume that the effects of aerial spraying would be adverse even in the absence of evidence. Accordingly, for lack of scientific data supporting a ban on aerial spraying, Ordinance No. 0309-07 should be struck down for being unreasonable.