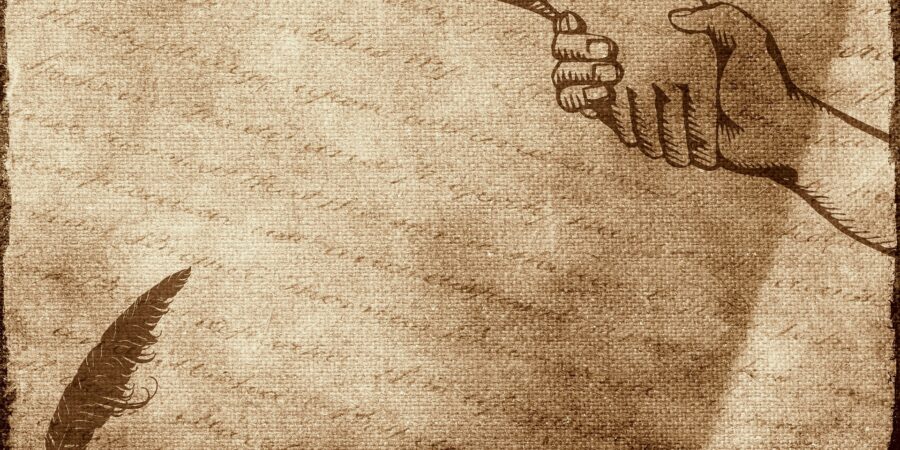 On October 14, 1969, Daniela sold the subject property to her granddaughter, herein petitioner Nena  Tating. The contract of sale was embodied in a duly notarized Deed of Absolute Sale executed by Daniela in favor of Nena.

Subsequently, title over the subject property was transferred in the name of Nena. She declared the property in her name for tax purposes and paid the real estate taxes due thereon for the years 1972, 1973, 1975 to 1986 and 1988.

However, the land remained in possession of Daniela.

Daniela died on July 29, 1988 leaving her children Ricardo, Felicidad, Julio, and Carlos as her heirs.

Carlos informed Nena that when Daniela died they discovered the sworn statement she executed on December 28, 1977 claiming that she had actually no intention of selling the property; the true agreement between her and Nena was simply to transfer title over the subject property in favor of the latter to enable her to obtain a loan by mortgaging the subject property for the purpose of helping her defray her business expenses; she later discovered that Nena did not secure any loan nor mortgage the property; she wants the title in the name of Nena cancelled and the subject property reconveyed to her, and, as a consequence, they are demanding from Nena the return of their rightful shares over the subject property as heirs of Daniela. Nena did not reply. Efforts to settle the case amicably proved futile.

Hence, Carlos and Felicidad filed a complaint with the RTC against Nena praying for the nullification of the Deed of Absolute Sale executed by Daniela in her favor, cancellation of the TCT issued in the name of Nena, and issuance of a new title and tax declaration in favor of the heirs of Daniela.

In her Answer, Nena denied that any fraud or misrepresentation attended the execution of the subject Deed of Absolute Sale.

The RTC rendered judgment in favor of the plaintiffs and against the Nena, and declared the document of sale executed between Daniela Solano Vda. de Tating and Nena Lazalita Tating as NULL and VOID.

On appeal, the CA affirmed the judgment of the RTC.

Nena’s Motion for Reconsideration was denied.

Whether or not the Sworn Statement should have been rejected outright by the lower courts considering that Daniela has long been dead when the document was offered in evidence, thereby denying petitioner the right to cross-examine her.

In the present case, the main evidence presented by private respondents in proving their allegation that the subject deed of sale did not reflect the true intention of the parties thereto is the sworn statement of Daniela dated December 28, 1977. The trial court admitted the said sworn statement as part of private respondents’ evidence and gave credence to it. The CA also accorded great probative weight to this document.

The admissibility of evidence depends on its relevance and competence while the weight of evidence pertains to evidence already admitted and its tendency to convince and persuade. Thus, a particular item of evidence may be admissible, but its evidentiary weight depends on judicial evaluation within the guidelines provided by the rules of evidence.

It is settled that affidavits are classified as hearsay evidence since they are not generally prepared by the affiant but by another who uses his own language in writing the affiant’s statements, which may thus be either omitted or misunderstood by the one writing them.

Moreover, the adverse party is deprived of the opportunity to cross-examine the affiant. For this reason, affidavits are generally rejected for being hearsay, unless the affiants themselves are placed on the witness stand to testify thereon.

The Court finds that both the trial court and the CA committed error in giving the sworn statement probative weight. Since Daniela is no longer available to take the witness stand as she is already dead, the RTC and the CA should not have given probative value on Daniela’s sworn statement for purposes of proving that the contract of sale between her and petitioner was simulated and that, as a consequence, a trust relationship was created between them.

Private respondents should have presented other evidence to sufficiently prove their allegation that Daniela, in fact, had no intention of disposing of her property when she executed the subject deed of sale in favor of petitioner.

As in all civil cases, the burden is on the plaintiff to prove the material allegations of his complaint and he must rely on the strength of his evidence and not on the weakness of the evidence of the defendant. Aside from Daniela’s sworn statement, private respondents failed to present any other documentary evidence to prove their claim. Even the testimonies of their witnesses failed to establish that Daniela had a different intention when she entered into a contract of sale with petitioner.