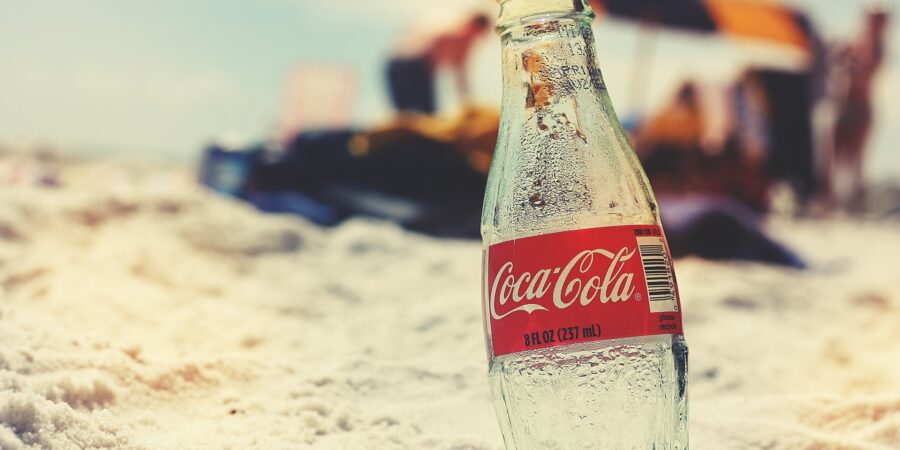 On 12 August 1989, some parents of the students complained to her that the Coke and Sprite soft drinks sold by her contained fiber-like matter and other foreign substances or particles.

She then went over her stock of softdrinks and discovered that some unopened soft drinks bottles contained a plastic matter.

She brought the said bottles to the Regional Health Office of the DOH examination.

The DOH informed her that the samples she submitted “are adulterated;” as a consequence of the discovery of the foreign substances in the beverages, her sales of soft drinks severely plummeted from the usual 10 cases per day to as low as 2 to 3 cases per day resulting in losses, and not long after that she had to lose shop. She became jobless and destitute.

She filed a complaint for damages against petitioner Coca Cola Bottlers Ph with the RTC.

The petitioner moved to dismiss the complaint on the grounds of failure to exhaust administrative remedies and prescription.

The trial court granted the motion to dismiss.

The public respondent, CA, annulled the questioned orders of the RTC and directed it to conduct further proceedings.

Its motion for reconsideration having been denied by the CA, the petitioner  Coca Cola Bottlers Philippines filed the instant petition.

Petitioner contends the existence of a contractual relation between the parties (arising from the contract of sale) bars the application of the law on quasi-delicts and that since private respondent’s cause of action arose from the breach of implied warranties, the complaint should have been filed within six months from delivery of the soft drinks.

Whether or not the existence of a contract will preclude an action for quasi-delict.

Under the law on obligations, responsibility arising from fraud is demandable in all obligations and any waiver of an action for future fraud is void.

Responsibility arising from negligence is also demandable in any obligation, but such liability may be regulated by the courts, according to the circumstances.

Those guilty of fraud, negligence, or delay in the performance of their obligations and those who in any manner contravene the tenor thereof are liable for damages.

The vendor could likewise be liable for quasi-delict under Article 2176 of the Civil Code, and an action based thereon may be brought by the vendee. While it may be true that the pre-existing contract between the parties may, as a general rule, bar the applicability of the law on quasi-delict, the liability may itself be deemed to arise from quasi-delict, i.e., the acts which breaks the contract may also be a quasi-delict.

Thus, in Singson vs. Bank of the Philippine Islands, 17 this Court stated:

We have repeatedly held, however, that the existence of a contract between the parties does not bar the commission of a tort by the one against the other and the consequent recovery of damages therefor. Indeed, this view has been, in effect, reiterated in a comparatively recent case. Thus, in Air France vs. Carrascoso,  involving an airplane passenger who, despite hi first-class ticket, had been illegally ousted from his first-class accommodation and compelled to take a seat in the tourist compartment, was held entitled to recover damages from the air-carrier, upon the ground of tort on the latter’s part, for, although the relation between the passenger and a carrier is “contractual both in origin and nature . . . the act that breaks the contract may also be a tort.

Otherwise put, liability for quasi-delict may still exist despite the presence of contractual relations.