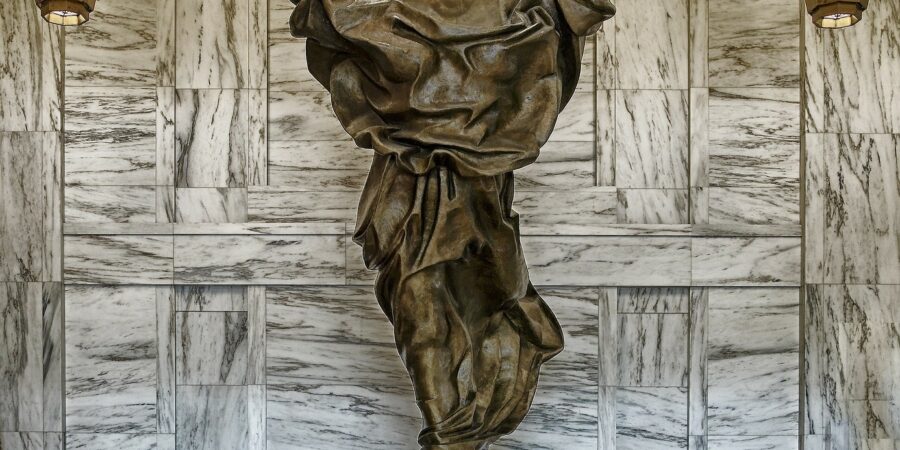 He said that SPO4 Dela Cruz poked an armalite rifle at him, and handcuffed him to the steering wheel of their patrol car.

The officers took with them eight of Villarias’s most valuable fighting cocks, a large plastic bag containing items from his house, 2 air guns, and 2 bolos.

He was brought to jail. He was told by his common law wife that the police officers had stolen a pair of wedding rings, and cash worth P12,000.00, among others.

Villarias learned that his arrest had been instigated by the complaint of his neighbor, Ruby Carambas, whom he said was angry at him because he refused to let her build a house on a lot of which he was a caretaker. He also learned that Carambas had previously filed a complaint against him for Illegal Discharge of Firearm and Grave Threats against him. He alleged that Carambas was the friend of POl Cantorna.

Villarias filed before the National Police Commission (NAPOLCOM) a Complaint-Affidavit against the 4 officers where he narrated what happened when he was arrested.

Based on Villarias’s Complaint, the NAPOLCOM filed a Complaint against SPO4 Dela Cruz and PO2 Cantorna.

Pending the administrative case against the officers, Villarias was exonerated by the RTC from the charges against him.

The NAPOLCOM declared SPO4 Dela Cruz and PO2 Cantorna culpable of grave misconduct. It found that Villarias had substantiated his case, and was convinced that the officers did what they were accused of doing. They were meted the penalty of DISMISSAL from the service.

The findings of the NAPOLCOM affirmed by the Civil Service Commission,

SPO4 Dela Cruz filed before the CA a Petition for Review, but it was dismissed for lack of merit.

Whether or not this case warrants the relaxation of the rules of procedure.

The Petition is denied.

Supported by substantial evidence, the National Police Commission Decision was properly affirmed by the Civil Service Commission and the CA. There is no cogent reason to reverse their factual findings.

The relaxation of procedural rules is warranted only if compelling and justifiable reasons exist.

The relaxation or suspension of procedural rules or the exemption of a case from their operation is warranted only by compelling reasons or when the purpose of justice requires it.

As early as 1998, in Hon. Fortich v. Hon. Coronate expounded on these guiding principles:

Procedural rules, we must stress, should be treated with utmost respect and due regard since they are designed to facilitate the adjudication of cases to remedy the worsening problem of delay in the resolution of rival claims and in the administration of justice. The requirement is in pursuance to the [B]ill of [R]ights inscribed in the Constitution which guarantees that “all persons shall have a right to the speedy disposition of their cases before all judicial, quasi-judicial and administrative bodies.” The adjudicatory bodies and the parties to a case are thus enjoined to abide strictly by the rules. While it is true that a litigation is not a game of technicalities, it is equally true that every case must be prosecuted in accordance with the prescribed procedure to ensure an orderly and speedy administration of justice.

There have been some instances wherein this Court allowed a relaxation in the application of the rules, but this flexibility was “never intended to forge a bastion for erring litigants to violate the rules with impunity.” A liberal interpretation and application of the rules of procedure can be resorted to only in proper cases and under justifiable causes and circumstances.

This is not a case that calls for relaxation of the rules.