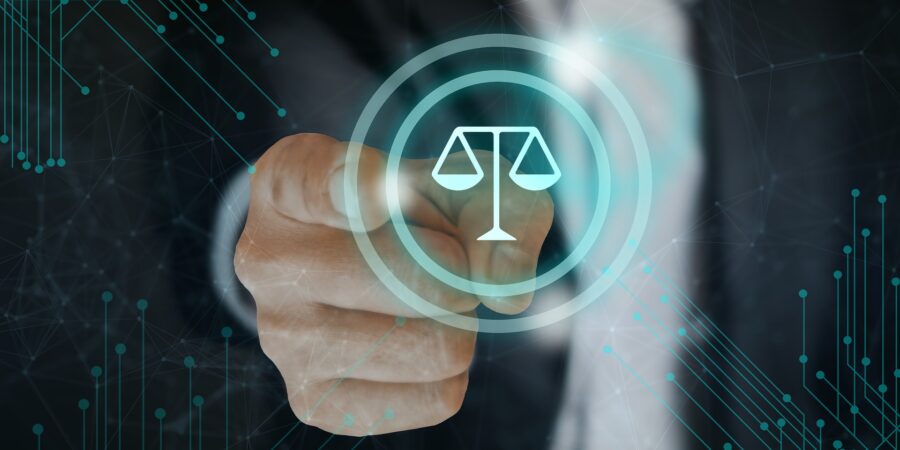 Korean Airlines (KAL) is a corporation established and registered in the Republic of South Korea and licensed to do business in the Philippines.

On September 6, 1999, KAL, through Atty. Mario Aguinaldo, filed a Complaint against Expert Travel & Tours Inc. (ETI) with the RTC of Manila, for the collection of money, plus attorney’s fees and exemplary damages. The verification and certification against forum shopping was signed by Atty. Aguinaldo.

ETI filed a motion to dismiss the complaint on the ground that Atty. Aguinaldo was not authorized to execute the verification and certificate of non-forum shopping as required by Section 5, Rule 7 of the Rules of Court.

KAL opposed the motion, contending that Atty. Aguinaldo was its resident agent and that he had been authorized to file the complaint through an approved resolution of the KAL Board of Directors.

KAL submitted Affidavit executed by its general manager Suk Kyoo Kim, alleging that the board of directors conducted a special teleconference on June 25, 1999, wherein the board of directors approved a resolution authorizing Atty. Aguinaldo to execute the certificate of non-forum shopping and to file the complaint. Suk Kyoo Kim also alleged, however, that the corporation had no written copy of the aforesaid resolution.

The RTC denied the motion to dismiss, and gave credence to the claims of Atty. Aguinaldo and Suk Kyoo Kim that the KAL Board of Directors indeed conducted a teleconference on June 25, 1999, during which it approved a resolution as quoted in the submitted affidavit.

ETI filed a motion for the reconsideration of the Order, contending that it was inappropriate for the court to take judicial notice of the said teleconference without any prior hearing. The trial court denied the MR.

ETI then filed a petition before the Court of Appeals, assailing the orders of the RTC.

The CA DISMISSED the petition, ruling that the verification and certificate of non-forum shopping executed by Atty. Aguinaldo was sufficient compliance with the Rules of Court, and that RTC could not be faulted for taking judicial notice of the said teleconference of the KAL Board of Directors.

ETI filed a motion for reconsideration of the said decision, which the CA denied.

Whether or not the RTC can take judicial notice of the said teleconference without prior hearing, nor any motion therefor.

It is settled that the requirement to file a certificate of non-forum shopping is mandatory and that the failure to comply with this requirement cannot be excused.

In a case where the plaintiff is a private corporation, the certification may be signed, for and on behalf of the said corporation, by a specifically authorized person, who has personal knowledge of the facts required to be established by the documents.

The RTC took judicial notice that because of the onset of modern technology, persons in one location may confer with other persons in other places, and, based on the said premise, concluded that Suk Kyoo Kim and Atty. Aguinaldo had a teleconference with the respondent’s Board of Directors in South Korea on June 25, 1999.

The CA, likewise, gave credence to the respondent’s claim that such a teleconference took place, as contained in the affidavit of Suk Kyoo Kim, as well as Atty. Aguinaldo’s certification.

(1) the matter must be one of common and general knowledge;

(2) it must be well and authoritatively settled and not doubtful or uncertain; and

(3) it must be known to be within the limits of the jurisdiction of the court.

The principal guide in determining what facts may be assumed to be judicially known is that of notoriety (the state of being well-known). Hence, it can be said that judicial notice is limited to facts evidenced by public records and facts of general notoriety.

Moreover, a judicially noticed fact must be one not subject to a reasonable dispute in that it is either:

(1) generally known within the territorial jurisdiction of the trial court; or

(2) capable of accurate and ready determination by resorting to sources whose accuracy cannot reasonably be questionable.

Things of “common knowledge,” of which courts take judicial notice, may be matters coming to the knowledge of men generally in the course of the ordinary experiences of life, or they may be matters which are generally accepted by mankind as true and are capable of ready and unquestioned demonstration.

In this age of modern technology, the courts may take judicial notice that business transactions may be made by individuals through teleconferencing.

The Court agrees with the RTC that persons in the Philippines may have a teleconference with a group of persons in South Korea relating to business transactions or corporate governance.

However, the Court is not convinced that one was conducted; even if there had been one, the Court is not inclined to believe that a board resolution was duly passed specifically authorizing Atty. Aguinaldo to file the complaint and execute the required certification against forum shopping.

The Court is, thus, more inclined to believe that the alleged teleconference on June 25, 1999 never took place, and that the resolution allegedly approved by the respondent’s Board of Directors during the said teleconference was a mere concoction purposefully foisted on the RTC, the CA and this Court, to avert the dismissal of its complaint against the petitioner.