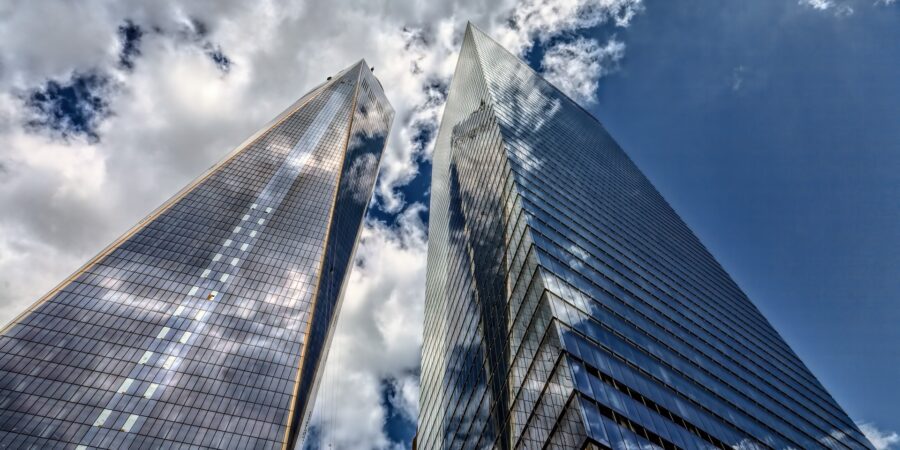 Respondent SSS filed a case before the Social Security Commission (SSC) against the Dalisay Group of Companies (DGC) for the collection of unremitted SSS premium contributions of the latter’s employees.

Desiderio Dalisay, then President of petitioner offered the subject land and building to offset DGC’s liabilities.

Atty. Cabarroguis, representing DGC, stated that he has “the authority to offer [the properties] in the amount of 2 million pesos.” He also assured them that that they will turn the properties over to SSS free of liens and encumbrances. The offer for dacion was accepted at the appraised value of P2,000,000. As regards the implementation of the dacion, Atty. Cabarroguis stated that “[t)]he Legal Department of the SSS can prepare the Deed of Sale or whatever documents that have to be prepared. My clients are ready to vacate the premises and you can have it occupied anytime.”

The SSC then informed DDII of its acceptance of the proposed dacion in payment, including its specified terms and conditions.

Dalisay passed away and the company’s total obligations allegedly amounted to P15,689,684.93.

Later, PNB executed a Deed of Confirmatory Sale in favor of DDII for properties that it reacquired, including the property subject of the present dispute.

Eddie A. Jara, Assistant Vice-President of the SSS, executed an Affidavit of Adverse Claim over the properties subject of the instant case because of the companies’ failure to turn over the certificates of title to SSS.

Jara formally demanded the certificates of title over the properties subject of the dacion. Jara stated that the titles were not delivered to the SSS in violation of the express terms in the dacion in payment that the Dalisay group should deliver the titles after the release of the mortgage with the PNB.”

Dalisay-Tirol, who was then the President of DDII, stated that the corporation could not at that time give due course to and act on the matter because of several issues that need to be resolved first.

Despite repeated written and verbal demands made by SSS for DDII to deliver the titles of the subject property, free from all liens and encumbrances, DDII still failed to comply.

DDII filed a complaint for Quieting of Title, Recovery of Possession and Damages against SSS.

DDII asserted that it is the owner of the subject property.

According to DDII, there was no meeting of the minds between the parties. Consequently, there was no dation in payment to speak of, contrary to the claim of SSS.

SSS argued that the offer for dacion was categorically accepted by SSS, thereby perfecting such.

The RTC held that there was no perfected dacion in payment between the parties. Consequently, SSS has no legal personality to own, possess, and occupy the property.

On appeal, the CA REVERSED and SET ASIDE the RTC decision insofar as it granted the complaint for quieting of title, recovery of possession and damages in favor of [DDII].

Whether or not there was a perfected “Dacion en Pago”.

We resolve to deny the petition.

Article 476 of the Civil Code provides:

Art. 476. Whenever there is a cloud on title to real property or any interest therein, by reason of any instrument, record, claim, encumbrance or proceeding which is apparently valid or effective but is in truth and in fact invalid, ineffective, voidable, or unenforceable, and may be prejudicial to said title, an action may be brought to remove such cloud or to quiet the title.

An action may also be brought to prevent a cloud from being cast upon title to real property or any interest therein.

For an action to quiet title to prosper, two indispensable requisites must concur, namely:

(1) the plaintiff or complainant has a legal or an equitable title to or interest in the real property subject of the action; and

(2) the deed, claim, encumbrance, or proceeding claimed to be casting cloud on his title must be shown to be in fact invalid or inoperative despite its prima facie appearance of validity or legal efficacy.

Here, if it can be proved that the proposed dacion was perfected, or even consummated, then SSS’ claim which allegedly casts a cloud on DDII’s title is valid and operative, and consequently, the action for quieting of title filed by DDII will not prosper.

Among other modes, an obligation is extinguished by payment or performance. There is payment when there is delivery of money or performance of an obligation. Corollary thereto, Article 1245 of the Civil Code provides for a special mode of payment called dacion in payment (dacion en pago).

In dacion en pago, property is alienated to the creditor in satisfaction of a debt in money. The debtor delivers and transmits to the creditor the former’s ownership over a thing as an accepted equivalent of the payment or performance of an outstanding debt. In such cases, Article 1245 provides that the law on sales shall apply, since the undertaking really partakes—in one sense—of the nature of sale; that is, the creditor is really buying the thing or property of the debtor, the payment for which is to be charged against the debtor’s obligation.

As a mode of payment, dacion en pago extinguishes the obligation to the extent of the value of the thing delivered, either as agreed upon by the parties or as may be proved, unless the parties by agreement—express or implied, or by their silence—consider the thing as equivalent to the obligation, in which case the obligation is totally extinguished. It requires delivery and transmission of ownership of a thing owned by the debtor to the creditor as an accepted equivalent of the performance of the obligation. There is no dacion in payment when there is no transfer of ownership in the creditor’s favor, as when the possession of the thing is merely given to the creditor by way of security.

In the case at hand, in order to determine whether or not there was indeed a perfected, or even consummated, dacion in payment, it is necessary to review and assess the evidence and events that transpired and see whether these correspond to the three stages of a contract of sale. This is so since, as previously mentioned, dacion en pago agreements are governed, among others, by the law on sales.

Stages of a contract of sale

Briefly, the stages of a contract of sale are:

(2) perfection, which takes place upon the concurrence of the essential elements of the sale, which is the meeting of the minds of the parties as to the object of the contract and upon the price; and

(3) consummation, which begins when the parties perform their respective undertakings under the contract of sale, culminating in the extinguishment thereof.

Here, DDII having divested itself of any claim over the property in favor of SSS by means of sale via dacion en pago, petitioner has lost its title over the property which would give it legal personality to file the action for quieting of title.

At this point, it is well to remind DDII that it cannot escape its liability from SSS by giving the latter possession over the property with the representation that it is doing so as partial settlement of its unremitted SSS premiums and penalties due only to take the property back decades thereafter, seek condonation of its obligations, and to make matters worse, claim payment of back rentals from SSS. While it is true that the value of the property has definitely significantly increased over the years compared to the P2,000,000 amount for which it was offered to SSS, still, such is not sufficient justification for DDII to turn its back on its obligations under the dacion en pago agreement. In fact, the turn of events convinces Us that DDII’s actions are tainted with bad faith.