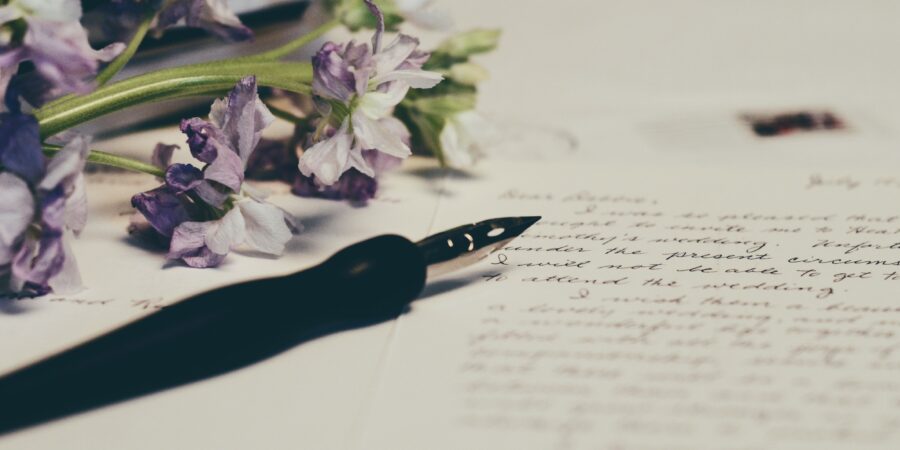 On January 19, 1985, defendants-appellants Romulo Coronel, et al. executed a document entitled “Receipt of Down Payment” (Exh. “A”) in favor of plaintiff Ramona Patricia Alcaraz subject of which is an inherited house and lot, covered by TCT No. 119627 in the total amount of P1,240,000.00.

The conditions of the sale  were:

1. Ramona will make a down payment of P50,000.00 upon execution of the document aforestated;

2. The Coronels will cause the transfer in their names of the title of the property registered in the name of their deceased father upon receipt of the P50,000.00 down payment;

3. Upon the transfer in their names of the subject property, the Coronels will execute the deed of absolute sale in favor of Ramona and the latter will pay the former the whole balance of One Million One Hundred Ninety Thousand (P1,190,000.00) Pesos.

On February 6, 1985, the property originally registered in the name of the Coronels’ father was transferred in their names under TCT No. 327043.

On February 18, 1985, the Coronels sold the property covered by TCT No. 327043 to intervenor-appellant Catalina B. Mabanag for One Million Five Hundred Eighty Thousand Pesos after the latter has paid P300,000.00.

For this reason, the Coronels canceled and rescinded the contract (Exh. “A”) with Ramona by depositing the down payment paid by Concepcion in the bank in trust for Ramona Patricia Alcaraz.

Concepcion, et al., filed a complaint for specific performance against the Coronels and caused the annotation of a notice of lis pendens at the back of TCT No. 327403.

The trial court rendered a Decision ordering defendant to execute in favor of plaintiffs a deed of absolute sale covering the subject property.

Petitioners’ subsequent motion for reconsideration of the Decision was denied by the trial court, and affirmed by the Appellate Court.

Petitioner insist that the “Receipt of Down Payment” was a mere executory contract to sell.

The Civil Code defines a contract of sale, thus:

Art. 1458. By the contract of sale one of the contracting parties obligates himself to transfer the ownership of and to deliver a determinate thing, and the other to pay therefor a price certain in money or its equivalent.

Sale, by its very nature, is a consensual contract because it is perfected by mere consent. The essential elements of a contract of sale are the following:

a) Consent or meeting of the minds, that is, consent to transfer ownership in exchange for the price;

b) Determinate subject matter; and

c) Price certain in money or its equivalent.

Under this definition, a Contract to Sell may not be considered as a Contract of Sale because the first essential element is lacking.

What the seller agrees or obliges himself to do is to fulfill his promise to sell the subject property when the entire amount of the purchase price is delivered to him. In other words the full payment of the purchase price partakes of a suspensive condition, the non-fulfillment of which prevents the obligation to sell from arising and thus, ownership is retained by the prospective seller without further remedies by the prospective buyer.

[U]pon the fulfillment of the suspensive condition which is the full payment of the purchase price, the prospective seller’s obligation to sell the subject property by entering into a contract of sale with the prospective buyer becomes demandable as provided in Article 1479 of the Civil Code which states:

Art. 1479. A promise to buy and sell a determinate thing for a price certain is reciprocally demandable.

An accepted unilateral promise to buy or to sell a determinate thing for a price certain is binding upon the promissor if the promise is supported by a consideration distinct from the price.

When the “Receipt of Down Payment” is considered in its entirety, it becomes more manifest that there was a clear intent on the part of petitioners to transfer title to the buyer, but since the transfer certificate of title was still in the name of petitioner’s father, they could not fully effect such transfer although the buyer was then willing and able to immediately pay the purchase price. Therefore, petitioners-sellers undertook upon receipt of the down payment from private respondent Ramona P. Alcaraz, to cause the issuance of a new certificate of title in their names from that of their father, after which, they promised to present said title, now in their names, to the latter and to execute the deed of absolute sale whereupon, the latter shall, in turn, pay the entire balance of the purchase price.

The agreement could not have been a contract to sell because the sellers herein made no express reservation of ownership or title to the subject parcel of land. Furthermore, the circumstance which prevented the parties from entering into an absolute contract of sale pertained to the sellers themselves (the certificate of title was not in their names) and not the full payment of the purchase price. Under the established facts and circumstances of the case, the Court may safely presume that, had the certificate of title been in the names of petitioners-sellers at that time, there would have been no reason why an absolute contract of sale could not have been executed and consummated right there and then.

With the foregoing conclusions, the sale to the other petitioner, Catalina B. Mabanag, gave rise to a case of double sale where Article 1544 of the Civil Code will apply, to wit:

Art. 1544. If the same thing should have been sold to different vendees, the ownership shall be transferred to the person who may have first taken possession thereof in good faith, if it should be movable property.

Should if be immovable property, the ownership shall belong to the person acquiring it who in good faith first recorded it in Registry of Property.

The record of the case shows that the Deed of Absolute Sale dated April 25, 1985 as proof of the second contract of sale was registered with the Registry of Deeds of Quezon City giving rise to the issuance of a new certificate of title in the name of Catalina B. Mabanag. Thus, the second paragraph of Article 1544 shall apply.

The above-cited provision on double sale presumes title or ownership to pass to the first buyer, the exceptions being:

(a) when the second buyer, in good faith, registers the sale ahead of the first buyer, and

(b) should there be no inscription by either of the two buyers, when the second buyer, in good faith, acquires possession of the property ahead of the first buyer.

Unless, the second buyer satisfies these requirements, title or ownership will not transfer to him to the prejudice of the first buyer.

The governing principle is prius tempore, potior jure (first in time, stronger in right). Knowledge by the first buyer of the second sale cannot defeat the first buyer’s rights except when the second buyer first registers in good faith the second sale. Conversely, knowledge gained by the second buyer of the first sale defeats his rights even if he is first to register, since knowledge taints his registration with bad faith. In Cruz vs. Cabana, it has held that it is essential, to merit the protection of Art. 1544, second paragraph, that the second realty buyer must act in good faith in registering his deed of sale.

Petitioner point out that at the time petitioner Mabanag, the second buyer, bought the property under a clean title, she was unaware of any adverse claim or previous sale, for which reason she is buyer in good faith.

We are not persuaded by such argument.

This Court had occasions to rule that:

If a vendee in a double sale registers that sale after he has acquired knowledge that there was a previous sale of the same property to a third party or that another person claims said property in a pervious sale, the registration will constitute a registration in bad faith and will not confer upon him any right.