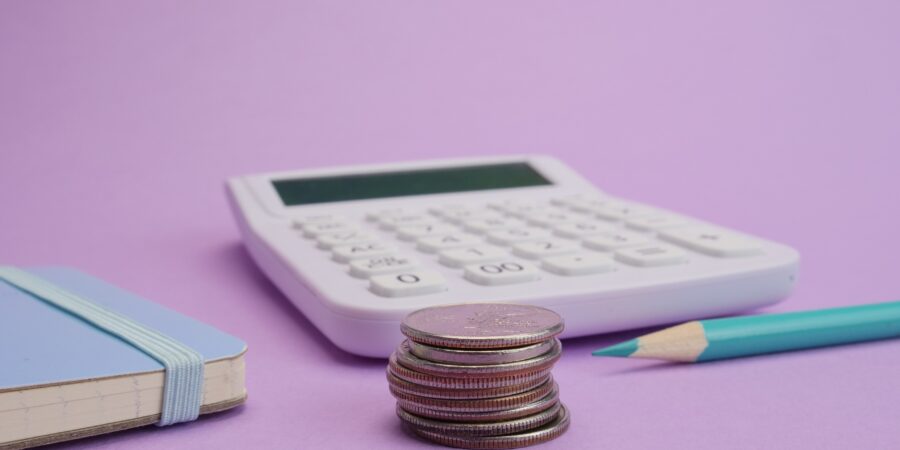 In a document Exhibit “A” executed on June 2, 1956, Vicente M. Domingo granted Gregorio Domingo, a real estate broker, the exclusive agency to sell his lot No. 883 of Piedad Estate at the rate of P2.00 per square meter (or for P176,954.00) with a commission of 5% on the total price, if the property is sold during the 30-day duration of the agency or if the property is sold by Vicente within three months from the termination of the agency to a purchaser submitted by Gregorio during the continuance of the agency with notice to Vicente.

Gregorio authorized the intervenor Teofilo Purisima to look for a buyer, promising him one-half of the 5% commission.

Oscar submitted a written offer which was very much lower than the price of P2.00 per sqm. Subsequently, Oscar raised his offer to P109,000.00 as evidenced by Exhibit “C”. Upon agreement on the purchase price, Oscar issued to Vicente a check in the amount of P1,000.00 as earnest money, after which Vicente advanced to Gregorio the sum of P300.00.

Exhibit “C” was amended to the effect that Oscar de Leon will vacate his house and lot at Denver Street, Quezon City which is part of the purchase price.

This gift of One Thousand Pesos (P1,000.00) was not disclosed by Gregorio to Vicente.

Whether the failure on the part of Gregorio to disclose to Vicente the payment to him by Oscar de Leon of the amount of P1,000.00 as gift or “propina” for having persuaded Vicente to reduce the purchase price from P2.00 to P1.20 per square meter, so constitutes fraud as to cause a forfeiture of his commission on the sale price.

Article 1909 of the New Civil Code is essentially a reinstatement of Article 1726 of the old Spanish Civil Code which reads thus:

Art. 1726. The agent is liable not only for fraud, but also for negligence, which shall be judged with more or less severity by the courts, according to whether the agency was gratuitous or for a price or reward.

The aforecited provisions demand the utmost good faith, fidelity, honesty, candor and fairness on the part of the agent, the real estate broker in this case, to his principal, the vendor. The law imposes upon the agent the absolute obligation to make a full disclosure or complete account to his principal of all his transactions and other material facts relevant to the agency, so much so that the law as amended does not countenance any stipulation exempting the agent from such an obligation and considers such an exemption as void.

The duty of an agent is likened to that of a trustee. This is not a technical or arbitrary rule but a rule founded on the highest and truest principle of morality as well as of the strictest justice.

Hence, an agent who takes a secret profit in the nature of a bonus, gratuity or personal benefit from the vendee, without revealing the same to his principal, the vendor, is guilty of a breach of his loyalty to the principal and forfeits his right to collect the commission from his principal, even if the principal does not suffer any injury by reason of such breach of fidelity, or that he obtained better results or that the agency is a gratuitous one, or that usage or custom allows it; because the rule is to prevent the possibility of any wrong, not to remedy or repair an actual damage.

By taking such profit or bonus or gift or propina from the vendee, the agent thereby assumes a position wholly inconsistent with that of being an agent for his principal, who has a right to treat him, insofar as his commission is concerned, as if no agency had existed. The fact that the principal may have been benefited by the valuable services of the said agent does not exculpate the agent who has only himself to blame for such a result by reason of his treachery or perfidy.