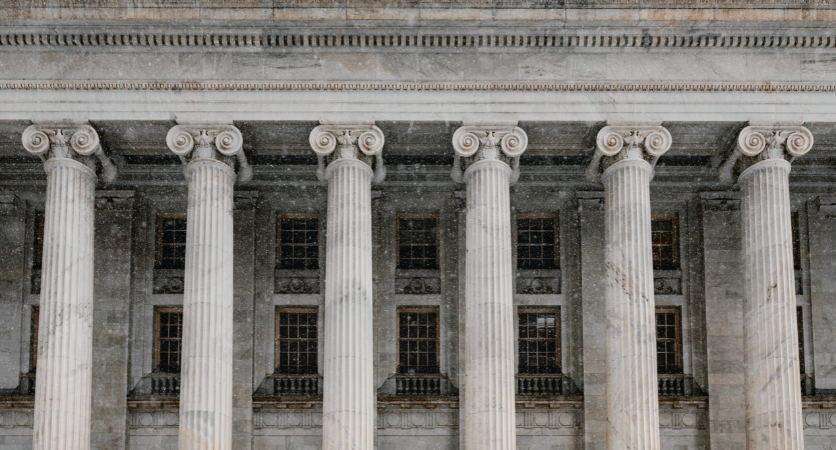 On 19 July 1979, at about 7:00 o’clock in the morning, petitioner Christopher Gamboa was arrested for vagrancy, without a warrant of arrest. Petitioner was thereafter brought to Precinct 2, Manila, where he was booked for vagrancy and then detained therein together with several others.

The following day, during the lineup of five (5) detainees, including petitioner, complainant Erlinda B. Bernal pointed to petitioner and said, “that one is a companion.” After the Identification, the other detainees were brought back to their cell but petitioner was ordered to stay on.

An information for robbery was filed against the petitioner.

After arraignment, trial on the merits ensued. Thereafter, the prosecution formally offered its evidence and then rested its case.

Petitioner, by counsel, instead of presenting his defense, manifested in open court that he was filing a Motion to Acquit or Demurrer to Evidence on the ground that the conduct of the line-up, without notice to, and in the absence of, his counsel violated his constitutional rights to counsel and to due process.

The respondent court issued the assailed Order denying the Motion to Acquit.

Whether or not the petitioner’s rights to counsel and to due process were violated during the police line up.

The right to counsel attaches upon the start of an investigation, i.e. when the investigating officer starts to ask questions to elicit information and/or confessions or admissions from the respondent/accused. At such point or stage, the person being interrogated must be assisted by counsel to avoid the pernicious practice of extorting false or coerced admissions or confessions from the lips of the person undergoing interrogation, for the commission of an offense.

As aptly observed, however, by the Solicitor General, the police line-up (at least, in this case) was not part of the custodial inquest, hence, petitioner was not yet entitled, at such stage, to counsel.

Given the clear constitutional intent in the 1973 and 1987 Constitutions, to extend to those under police investigation the right to counsel, this occasion may be better than any to remind police investigators that, while the Court finds no real need to afford a suspect the services of counsel during a police line-up, the moment there is a move or even an urge of said investigators to elicit admissions or confessions or even plain information which may appear innocent or innocuous at the time, from said suspect, he should then and there be assisted by counsel, unless he waives the right, but the waiver shall be made in writing and in the presence of counsel.

On the right to due process, the Court finds that petitioner was not, in any way, deprived of this substantive and constitutional right, as he was duly represented by a member of the Bar. He was accorded all the opportunities to be heard and to present evidence to substantiate his defense; only that he chose not to, and instead opted to file a Motion to Acquit after the prosecution had rested its case. What due process abhors is the absolute lack of opportunity to be heard.  The case at bar is far from this situation.